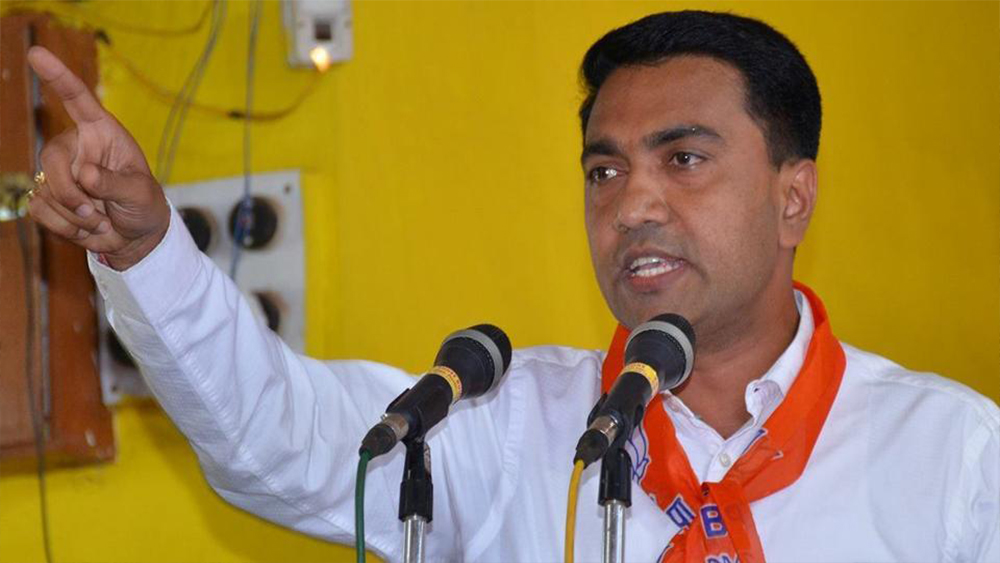 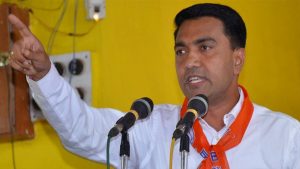 “Financial provisions have been made for this scheme. We have even signed an agreement with Indian railways. We can book the tickets anytime provided we receive 1000 forms,” Sawant told reporters here.

The BJP government had announced this scheme before the assembly election and had promised to provide free pilgrimage to senior citizens. But the scheme could not start due to low response.

“This scheme is open. Those who want to go to this yatra, they can get forms from the deputy collector’s office or social welfare office and submit them. If we get 1000 forms then we can arrange a train. We have received only 350 forms, so we couldn’t arrange the train,” Sawant reiterated.

He said that one train will be sent to Shirdi in Maharashtra and another to Velankanni in Tamil Nadu. 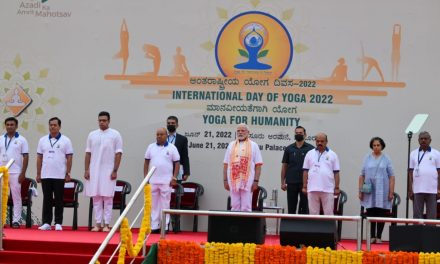 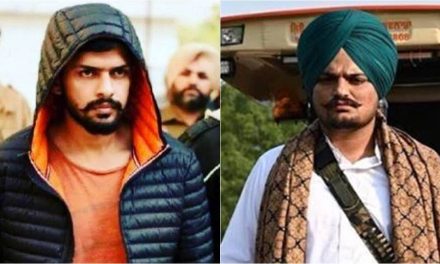 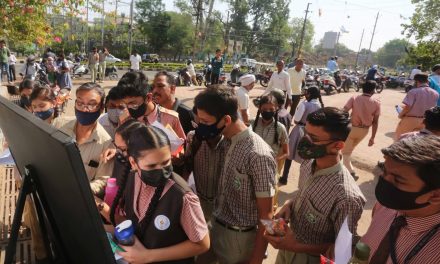 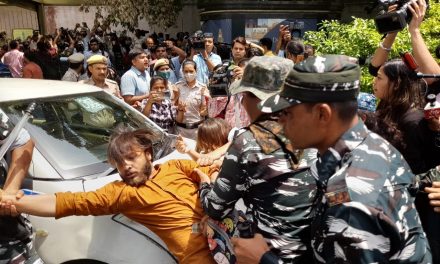