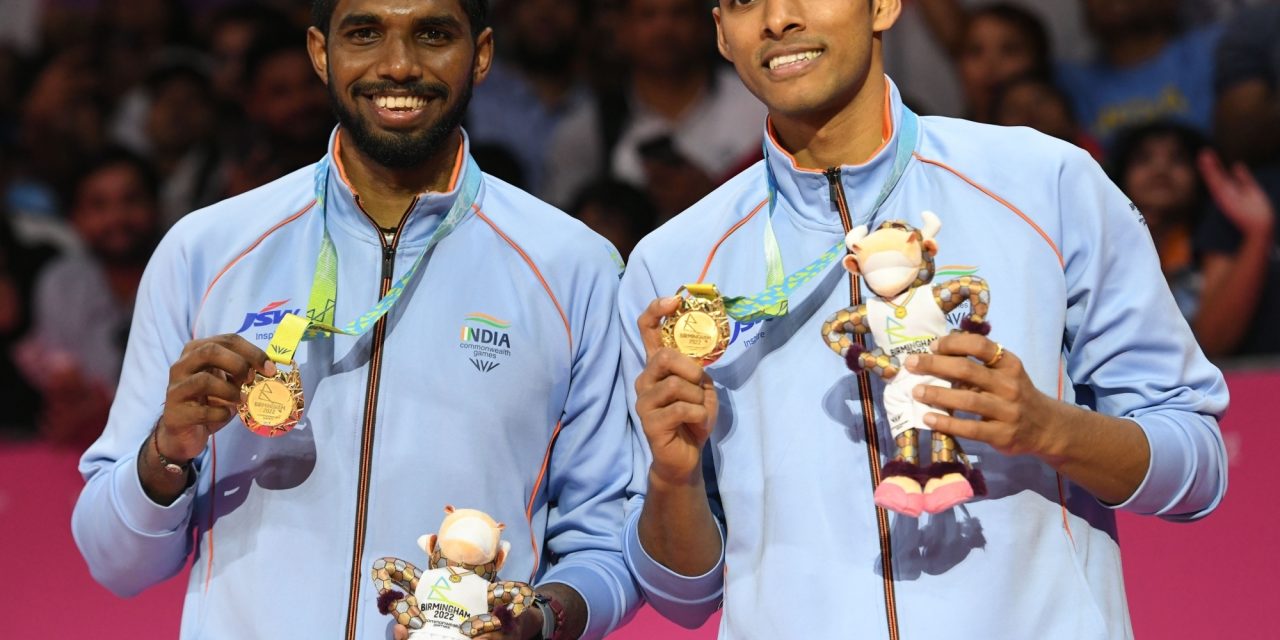 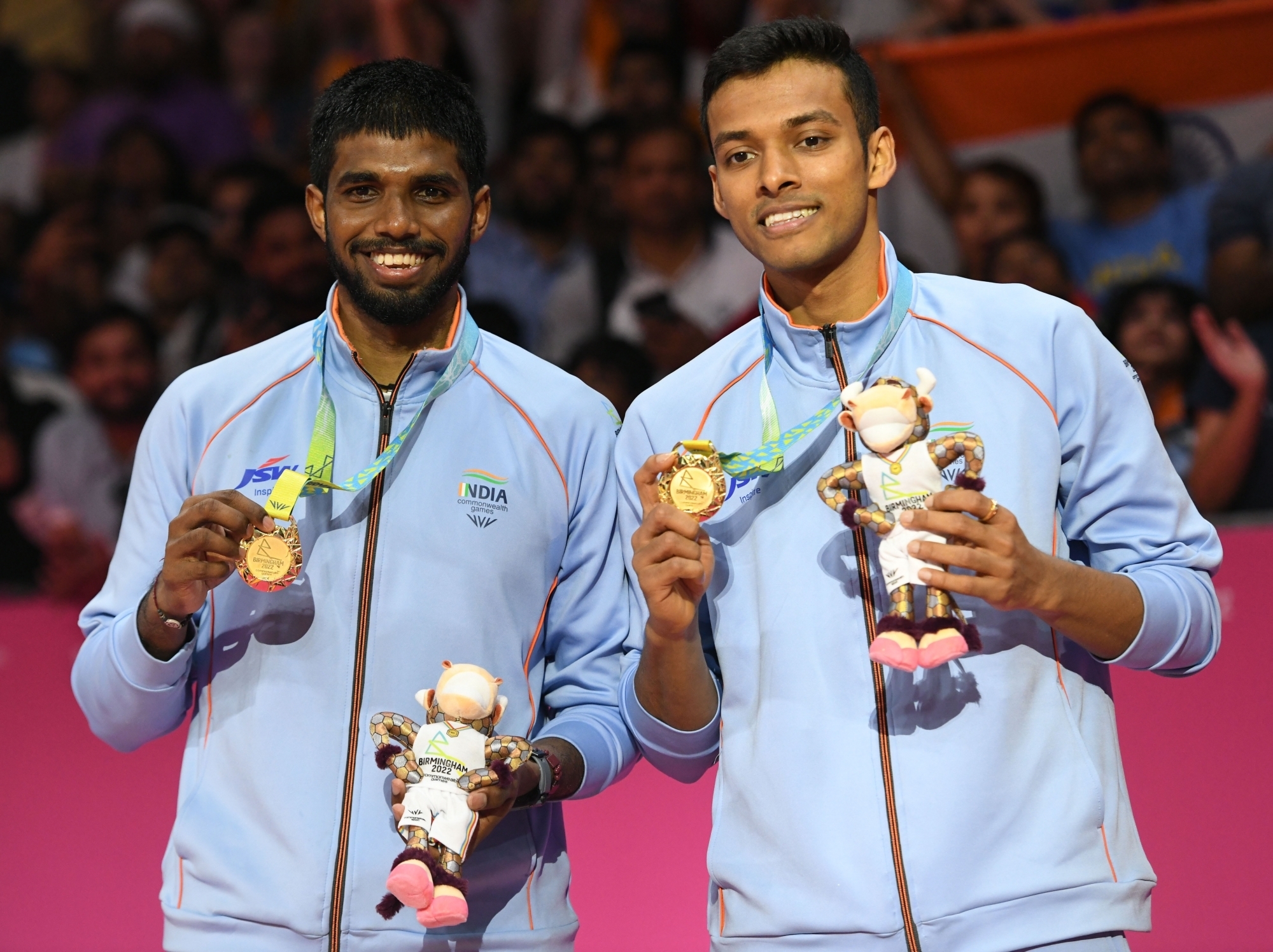 This is Satwik and Chirag’s first-ever super 750 and second BWF World Tour title this year. They are also the first ever Indian doubles pair to win a BWF Super 750 tournament.

The first game was a one sided affair as the World No 8 Indian pair dominated the court, making it difficult for their opponents to catch up.

However, the second game saw Yang and Lu come up and force Rankireddy and Shetty to make mistakes. Eventually, it was the experience of the India duo, which came in handy at crucial moments and led them to victory. 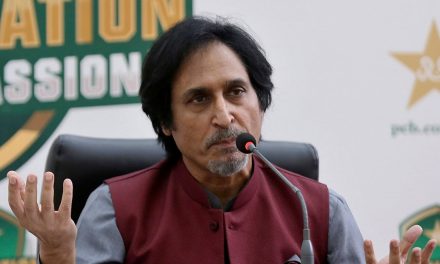 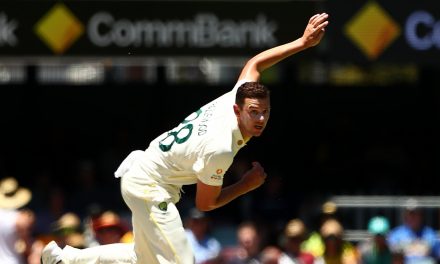 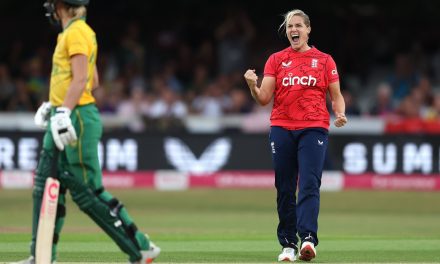 A gold in Commonwealth Games would be a ‘nice little finish’: Katherine Brunt 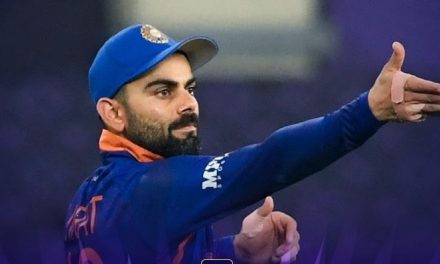