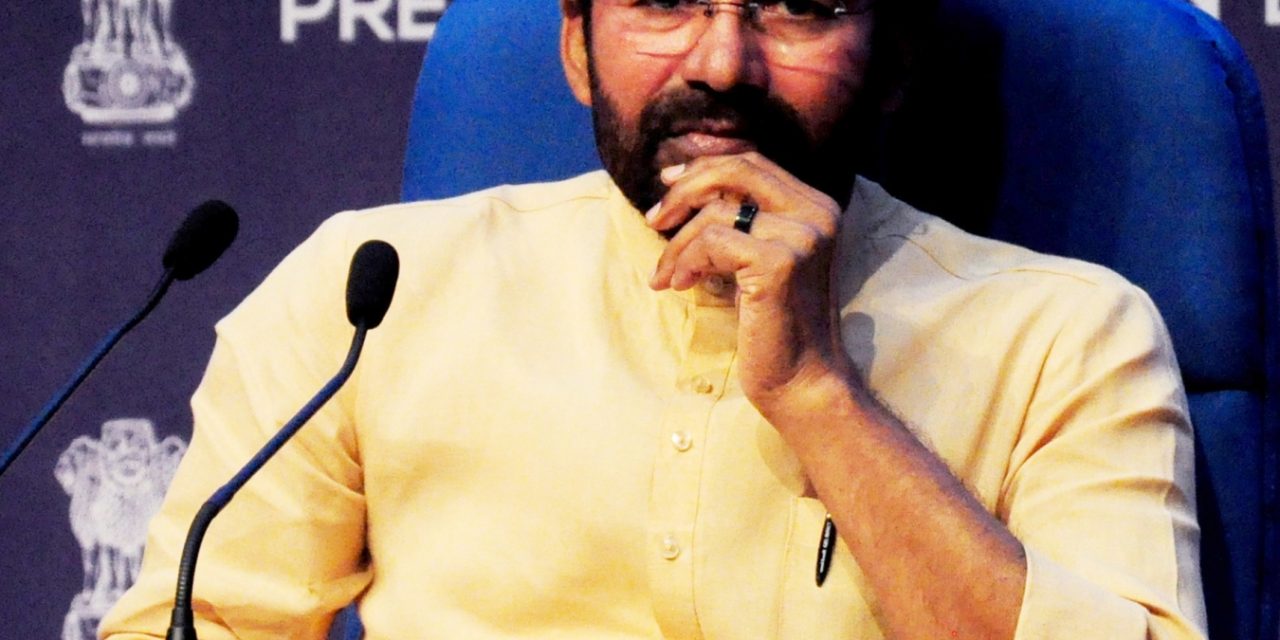 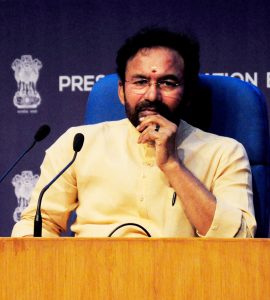 Aizawl, Nov 19 Union Tourism and DoNER Minister G. Kishan Reddy said on Friday that the assumption of G20 presidency by India would be a big boost in opening the scope of investment for hospitality as well as adventure, cruise and wellness tourism.

Reddy, who inaugurated the three-day 10th International Tourism Mart (ITM) Aizawl on Thursday evening, said that he is hopeful that G20 meetings which would be held across the country, including in the northeast, would provide a platform to showcase the culture, history and tourism potential of the region to the world.

While addressing another event on Friday, Reddy said that Mizoram is a beautiful state with huge potential in adventure and eco-tourism and that ITM plans to facilitate interaction between government agencies and stakeholders.

The minister thanked the state government for setting up YUVA Tourism Clubs in schools and colleges.

A large number of events are being held as part of the ITM. These include interaction between buyers, sellers, media, government agencies and other stakeholders, presentations by eight northeastern states on their tourism potential, cultural evenings, B2B meetings, where buyers from different regions of the country would engage in one-on-one meetings with sellers from the northeast region.

An exhibition has also being organised to showcase the tourism products of the participating states.

The International Tourism Marts are organised in the northeastern states on rotation basis with Mizoram hosting this mart for the first time this year.

The earlier editions of this mart were held in Guwahati, Tawang, Shillong, Gangtok, Agartala, Imphal and Kohima. 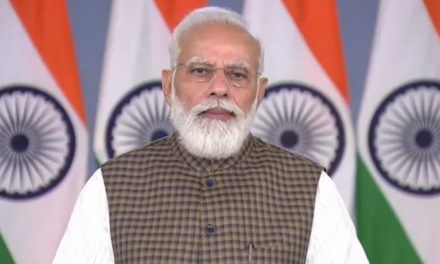 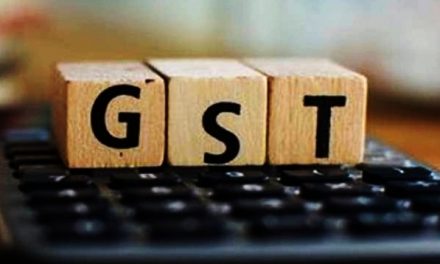 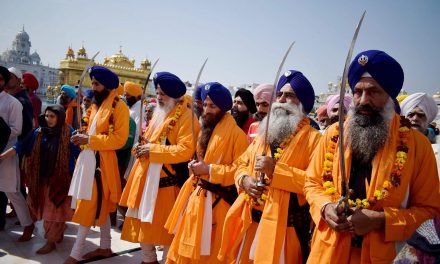 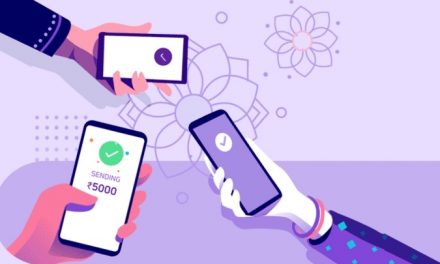