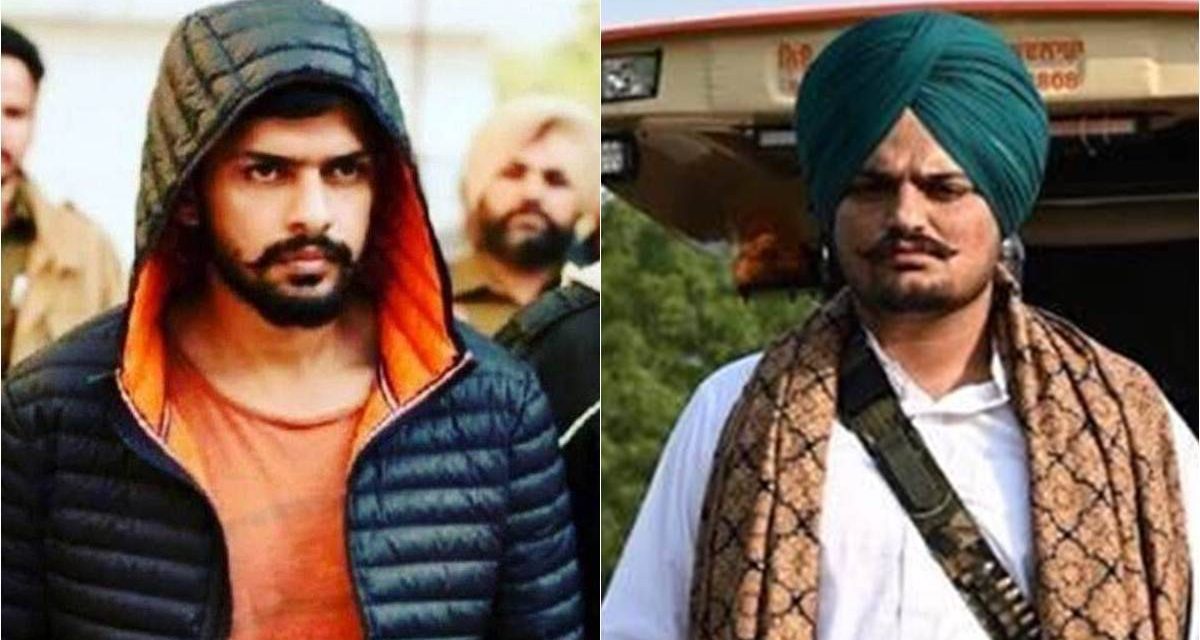 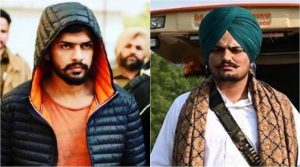 Bishnoi was produced on Sunday before the Patiala House Court which sent him to five days police custody, and was brought before the court again after the expiration of his remand.

The Delhi Police’s Special Cell submitted before the court that they need four days’ custody of the gangster in the present case, which is in relation to another jailed gangster Jaggu Bhagwanpuria’s arms supply to Bishnoi.

Jasdeep Singh aka hagwanpuria is infamous for his criminal activities mostly in the Majha area of Punjab. Jaggu and his gang were the main accused in the killing of the son of a Sarpanch in Dhianpur village on Diwali night.

During interrogation, Bishnoi had told the Special Cell about the hideout and names of the arms suppliers, who are based in Punjab, Haryana, Uttrakhand and Rajasthan. Police suspect these suppliers could be the ones who helped the killers of Punjabi singer-politician Sidhu Moosewala — one being headed by Ranjeet, resident of Faridkot, another Vijay, a resident of Haryana-Rajasthan border area, and one more by Raka.

Bishnoi came to headlines soon after the murder of Punjabi singer Shubhdeep Singh, popularly known as Sidhu Moosewala, allegedly on behalf of his gang, took place on May 29.

“The Delhi Police didn’t mention the Sidhu Moosewala case in their remand application. But he was sent to five more days police custody,” said advocate Vishal Chopra, the counsel of Bishnoi.

The sources have, however, claimed that the arms suppliers whose names have come up during the course of investigation, could be the same who supplied arms to the killer of Moosewala. 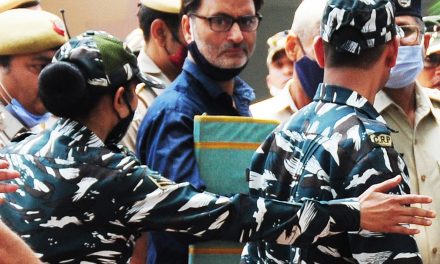 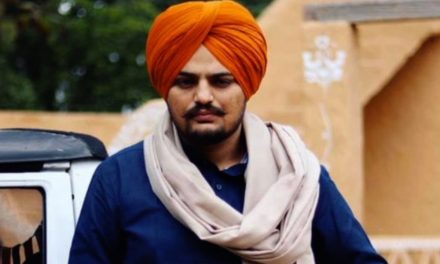 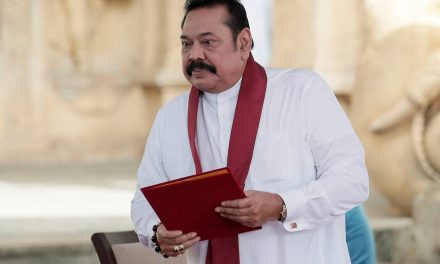 PMK, VCK ask Centre not to give asylum to Mahinda Rajapakse