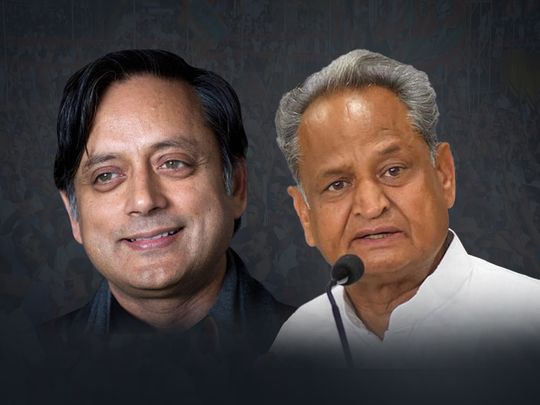 New Delhi, Sep 19: With the process for the Congress Presidential polls opening with the issuance of notification on September 22, it’s likely that the main contest for the top party post will be between Rajasthan Chief Minister Ashok Gehlot and senior Congress leader Shashi Tharoor.

Party sources said that interim Congress chief Sonia Gandhi hinted on Monday that she does not have any reservations against Tharoor running for Congress President’s post.

Sonia Gandhi gave her nod shortly after meeting Tharoor and a few other Congress leaders on her return following a medical check-up abroad.

Tharoor, who was one of the G-23 members of the party who had demanded sweeping reforms in the Congress, is now likely to throw his hat into the ring for the race to the top party post, voting for which will be held on October 17.

Senior party leader Jairam Ramesh said, “Anybody who wants to contest is free and welcome to do so. This has been the consistent position of Congress President and Rahul Gandhi. This is an open, democratic and transparent process. Nobody needs anybody’s nod to contest.”

While the notification for the Presidential election will be issued on September 22, there is still suspense over the candidates who will contest for the top party post.

While the G-23 group is gearing up to field a candidate and Thiruvananthapuram MP Tharoor is its top choice, for party loyalists, Rajasthan Chief Minister Ashok Gehlot is the preferred choice, sources said.

However, Gehlot is reportedly reluctant to leave chief ministership and move to Delhi. In that scenario, former Union minister Mukul Wasnik or leader of opposition in the Rajya Sabha, Mallikarjun Kharge, could emerge as the front-runners, as both belong to the Scheduled Caste community.

The nominations are to be filed between September 24 and September 30.

Meanwhile, Congress’ state units have been passing resolutions to make Rahul Gandhi the next party President, including in Rajasthan, Maharashtra and Chhattisgarh, among others. However, Congress’ Central Election Authority (CEA) has said that such resolutions will not have any bearing on the election process.

Madhusudan Mistry, Chairman of CEA, said, “These resolutions have no bearing on the election process.” 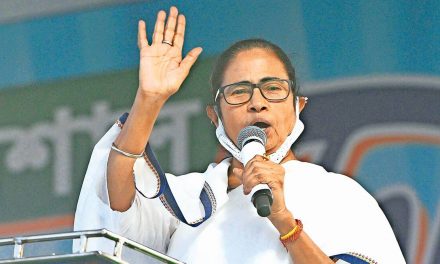 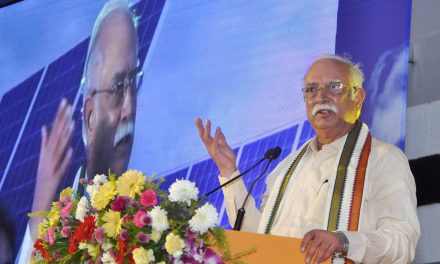 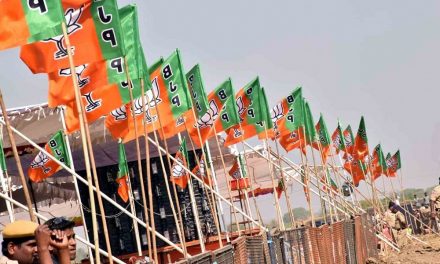 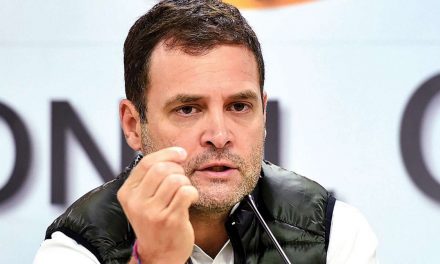 Rahul takes stock of poll preparations in Goa; no talks on alliance yet