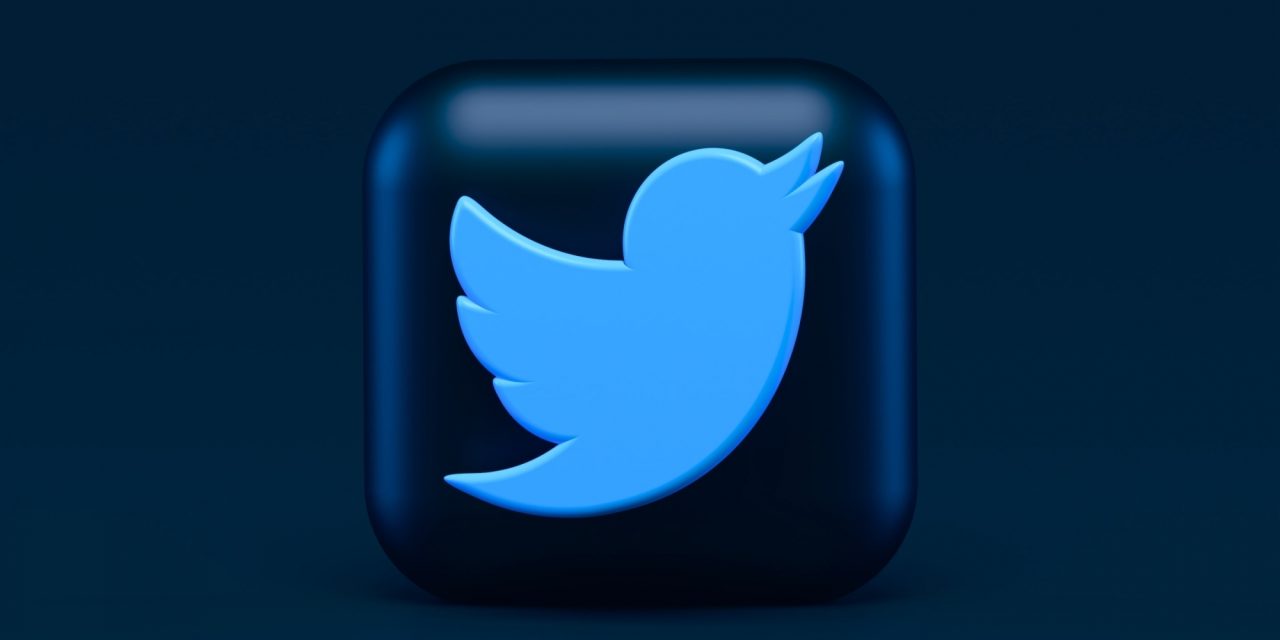 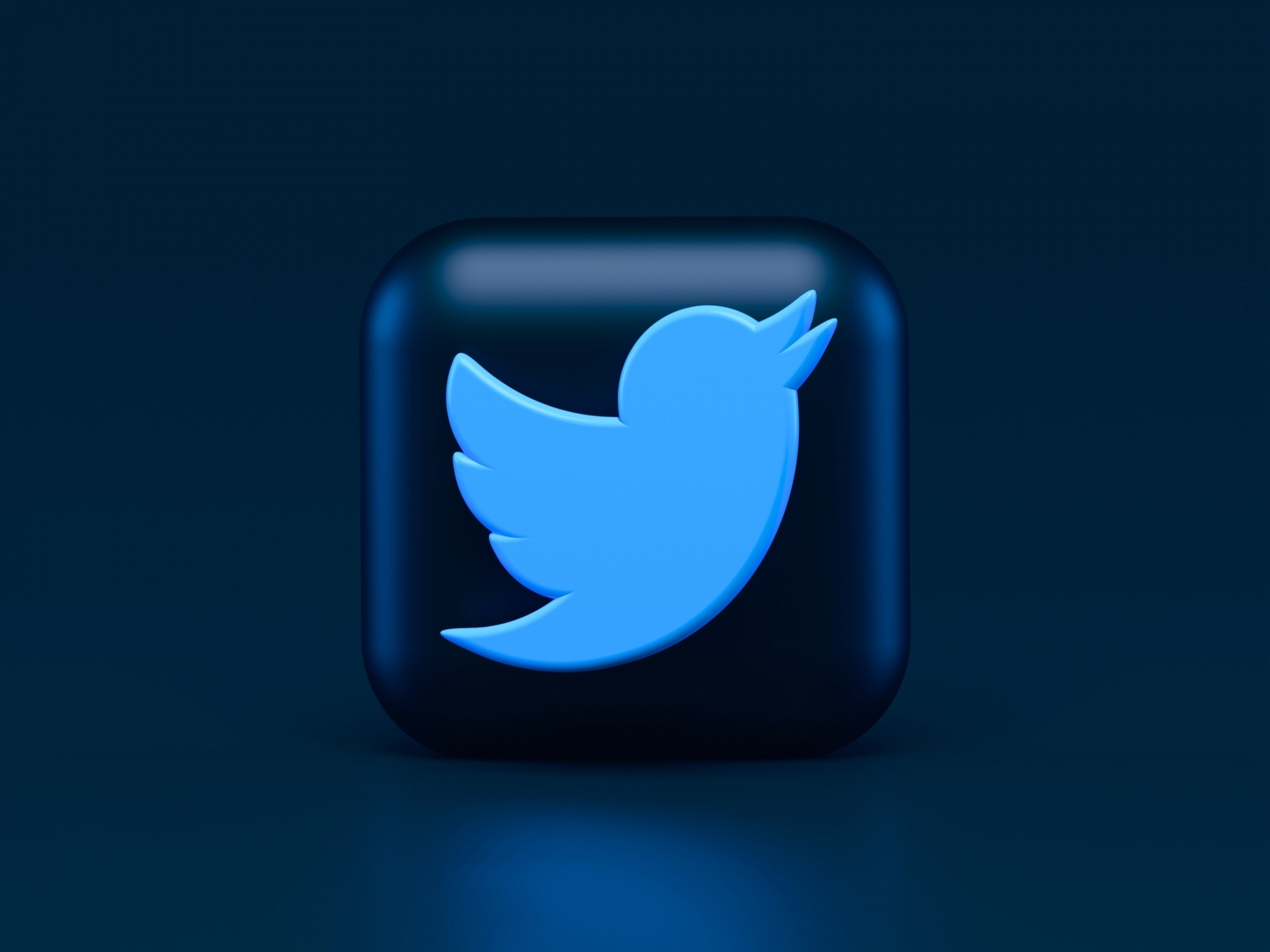 San Francisco, Oct 29: General Motors has temporarily paused paid advertising on Twitter, as the automaker wants to understand the direction the micro-blogging platform will take under Elon Musk.

“We are engaging with Twitter to understand the direction of the platform under their new ownership,” the company told TechCrunch.

“As is normal course of business with a significant change in a media platform, we have temporarily paused our paid advertising. Our customer care interactions on Twitter will continue,” the company spokesperson said late on Friday.

Ford, GM, Stellantis, Porsche, VW and Volvo, along with new companies like Rivian, have accounts on Twitter.

The decision by General Motors to stay away from paid advertising on Twitter came as Musk tried to quell fears about the future of advertising on the platform via an open letter.

“There has been much speculation about why I bought Twitter and what I think about advertising. Most of it has been wrong,” said the Tesla CEO.

He told advertisers that he wants the platform to be the most respected advertising platform in the world.

In the letter, he said that Twitter cannot become a free-for-all hellscape, where anything can be said with no consequences.

He said that it is essential to show Twitter users advertising that is as relevant as possible to their needs. 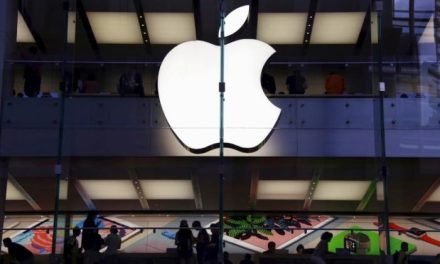 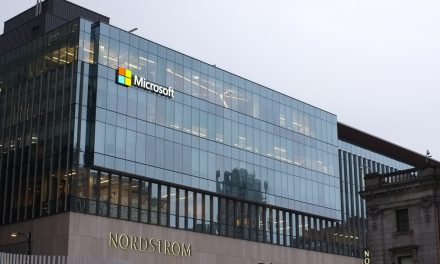 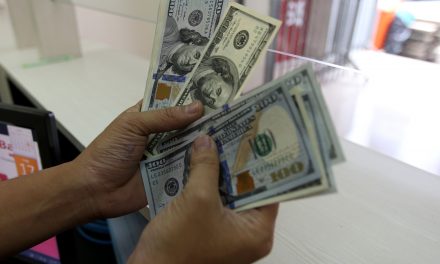 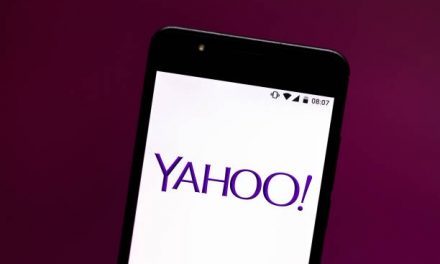