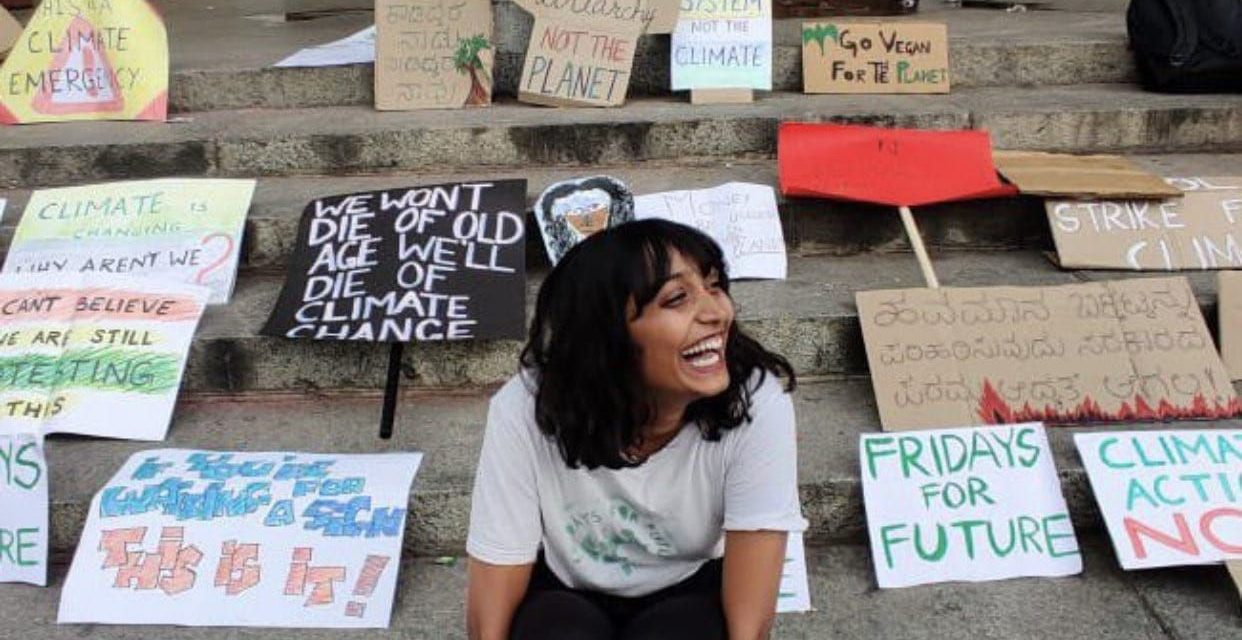 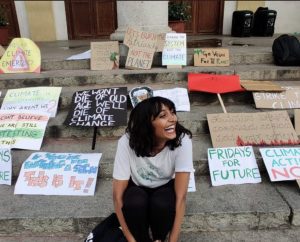 Bengaluru, Feb 16 (IANS) Even as the scenario post arrest of 22-year-old Bengaluru based climate change activist Disha Ravi is evolving elsewhere in the country, a full-blown twitter war has erupted in Karnataka between the ruling Bharatiya Janata Party (BJP) and the opposition Congress party.

Coming out in support of Ravi, Karnataka Congress launched #DishaRaviArrested Twitter campaign, as Leader of the Opposition Siddarmaiah said that her arrest has exposed the cracks in the Indian democracy under Prime Minister Narendra Modi.

He wondered how can the act of supporting farmers be charged under sedition? “I strongly condemn this politically motivated act by Delhi Police,” he said in his tweet.

In his twitter, former minister Priyank Kharge charged that this country is becoming a joke. “Why is the establishment targeting kids? How come they have not bothered asking questions on how a news editor gets prior information on #PulwamaTerrorAttack,” he said.

“Farmers are terrorists, journalists are anti-nationals, activists are seditious, Opposition are ‘desh drohis’ (anti-national) and students are traitors. Under BJP, India has changed,” he said.

While All India Mahila Congress general secretary Sowmya Reddy in her three-part tweet quipped that arresting climate activist @climatedisha for editing an online document. Wah Modi ji wah, too much of democracy?!

She added that this is a clear message that the @BJP4India led Central government will send anyone to jail who dissents and will be punished even if you are a 21-year-old climate activist/animal lover.

“Students and activists peacefully protested today at the police station. Students, it’s time to speak up at least now. Terrorists are free and activists are in jail? This is the promised #Achhedin, dear youth!,” she tweeted.

In a strong rebuttal to Congress’ campaign, the BJP national general secretary B.L. Santhosh said in his tweet that as the great drama of #Toolkit unfolds many anarchists who are rallying behind #DishaRavi as a 21-year-old, sole breadwinner, daughter of a single mother, climate change activist will run for cover. “WhatsApp groups, editing options, conversations will unravel many characters,” he said.

Karnataka BJP termed that Greta Thunberg’s toolkit was nothing but a tool to create instability in the country. “Disha Ravi has confessed with the Delhi police that she too had a role in preparing that toolkit. Is Congress supporting terrorists?,” the Karnataka BJP questioned.

Union Parliamentary Affairs and Coal Minister Prahlad Joshi tweeted that the only thing that this arrest has exposed is @INCIndia’s poor planning to keep this anti-India conspiracy a secret.

“If you had thought about farmers half as much as you claim their condition in the State would have been different. Wake up @siddaramaiah ji, the nation already has,” he sarcastically said in his tweet. 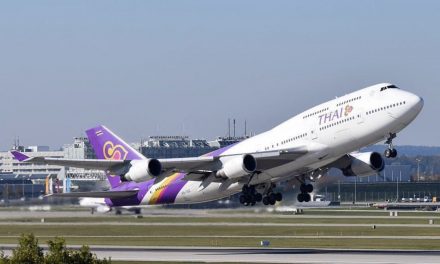 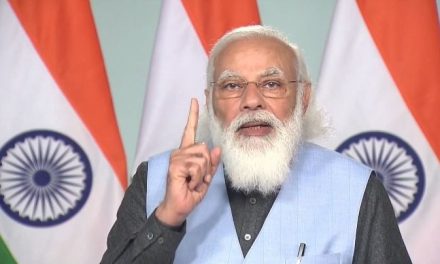 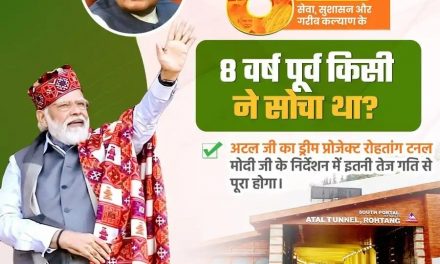 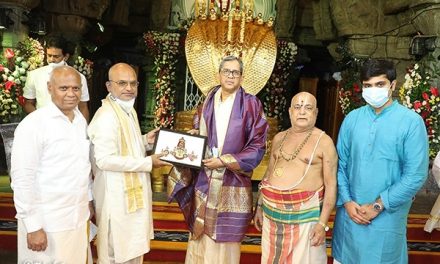