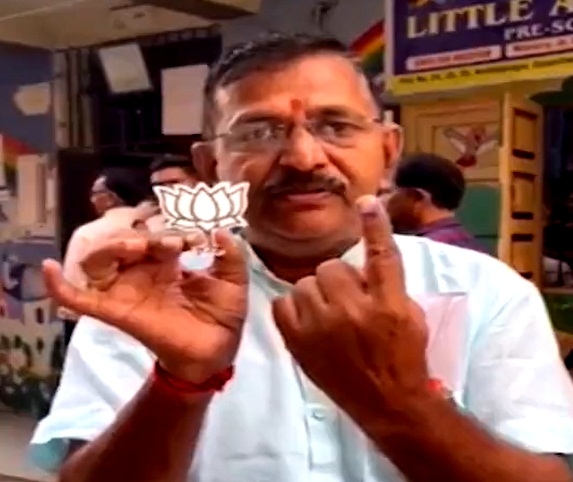 Surat – BJP’s corporator Sharad Patil arrested and released on bail for the violation of model code of conduct in Pandesara polling booth.

Gandhinagar, Dec 3 (IANS) A BJP corporator has been arrested for violating Model Code of Conduct (MCC) in Surat.

During the Gujarat Assembly polls’ first phase 1 on Thursday, Patil, after casting his vote, had appealed to electorate to vote for the BJP.

In his complaint, J S Rana, officer on election duty, said that a video clip, which he got, establishes that Patil had violated the MCC in polling booth number 176, of Udhana constituency.

Surat Police had invoked section 130 of the People’s Representative Act against the corporator.

In another video viral on social media, BJP’s Kalol (Panchmahal district) candidate Fatehsinh Chauhan can be seen campaigning for himself in Boriya and Chata village.

“Chauhan is openly asking workers to do bogus voting 1000 to 3000 votes without any fear,” alleged AAP candidate Dinesh Baria from the Panchmahal district.

Baria alleged that even though he complained about the matter to the returning officer in person and even online, no action has been taken so far. 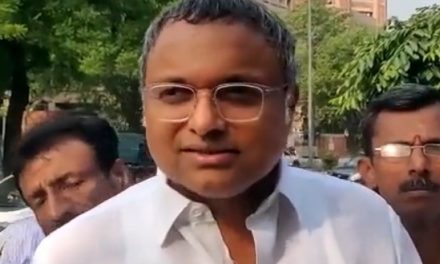 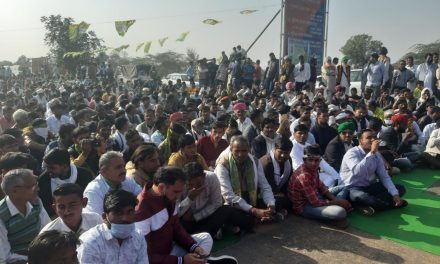 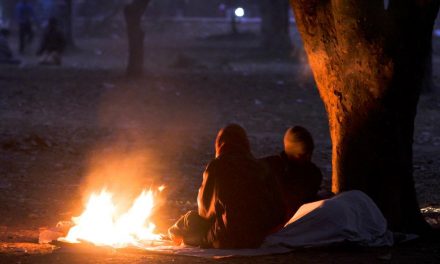 At minus 1.5, Srinagar records coldest night, Drass in deep freeze at minus 13.0 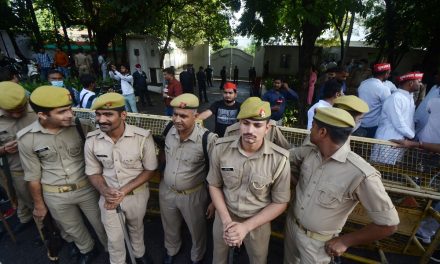 Tension in UP village after Thakur-Dalit clash