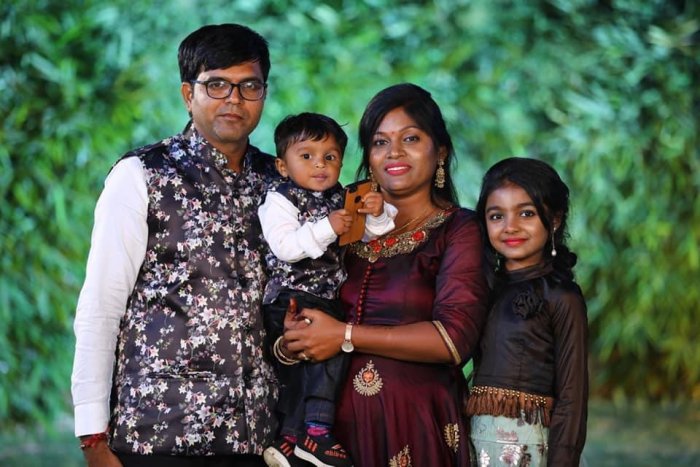 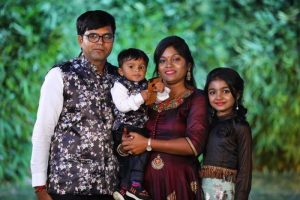 Toronto, Jan 28 The four members of a Gujarati family, who froze to death in minus 35 degrees temperatures on January 19 near the Canadian town of Emerson while trying to cross illegally into the US, have been officially identified after autopsies.

The Royal Canadian Mounted Police (RCMP), which discovered the bodies on the Canadian side of the border, identified the four as Jagdishkumar Patel, 39, his wife Vaishaliben Patel, 37, daughter Vihangi Patel, 11 and son Dharmik Patel, 3.

The family belonged to Dingucha village in Kalol taluka of Gandhinagar district. Jagdish Patel reportedly paid Rs 70 lakhs to human smugglers to help him cross into the US from Canada.

The RCMP said: “The Office of the Chief Medical Examiner of Manitoba has confirmed that the cause of death was due to exposure.”

It added that the family landed in Toronto from India on January 12. They travelled to the town of Emerson on the Canada-US border in Manitoba on, or about about January 18.

Since no vehicles were found abandoned near the spot where the four bodies were found on the Canadian side of the border, the RCMP said someone drove them to the border and then left.

“We know the Patel family moved around Canada for a period of time and we are looking for anyone that may have had encounters with them,” the RCMP said.

It is not yet known when the bodies will be flown to India.

The Indian High Commission on Ottawa, which sent a team from the Consulate in Toronto to Winnipeg to assist the Canadian authorities in the investigations, said the next of kin of the family in India have been informed. 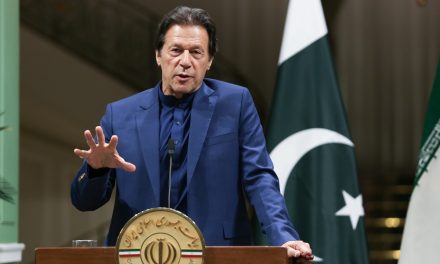 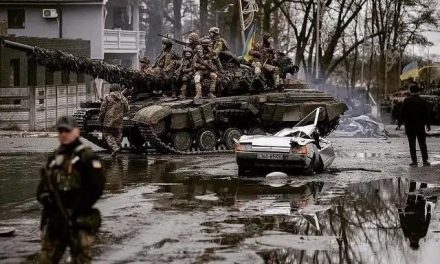 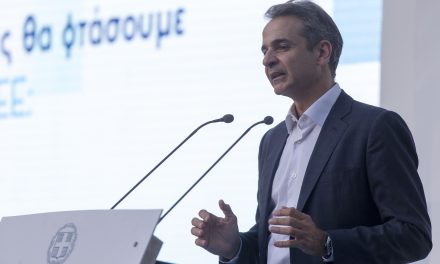 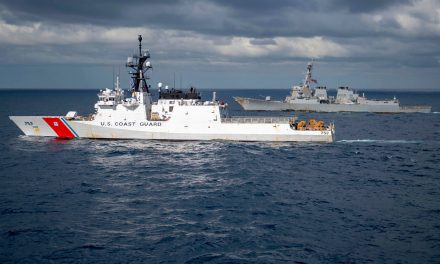 US Coast Guard searching for 39 missing off Florida