Gunfight breaks out in J&K’s Pulwama 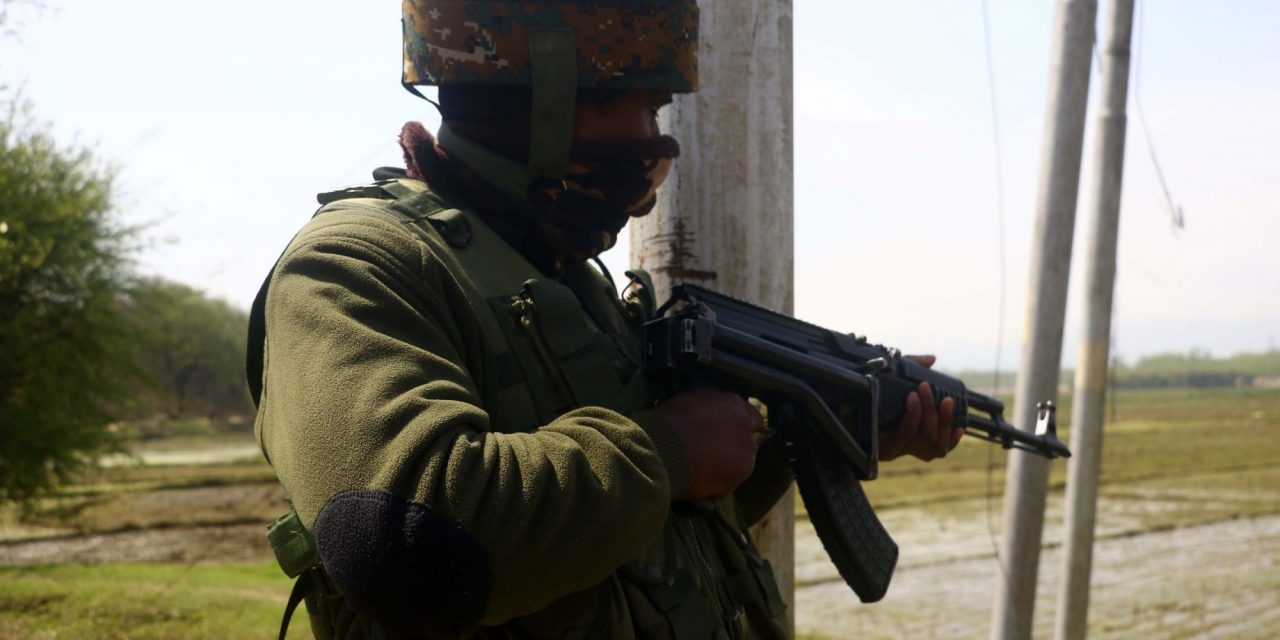 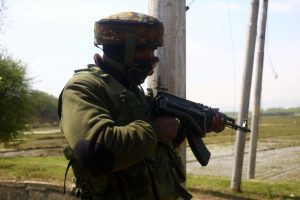 Srinagar: Two terrorists were killed in a gunfight between the terrorists and the security forces at Bijbehara in South Kashmir’s Anantnag district On Sunday, 11th April, 2021.
Courtsey: IANS

A gunfight broke out between the terrorists and security forces in the Qasbayar area of South Kashmir’s Pulwama district on Wednesday, officials said.

“Encounter has started at Qasbayar area of Pulwama. Police and security forces are on the job,” police said.

The encounter took place after a joint team of the police and the army cordoned off the area and launched a search operation on the basis of specific information about the presence of terrorists.

As the security forces zeroed in on the spot where the terrorists were hiding they came under a heavy volume of fire that triggered the encounter. 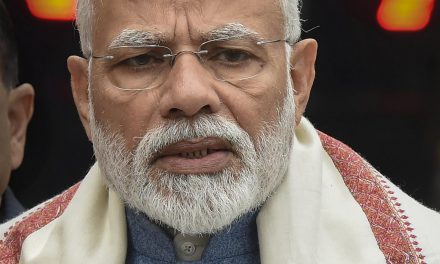 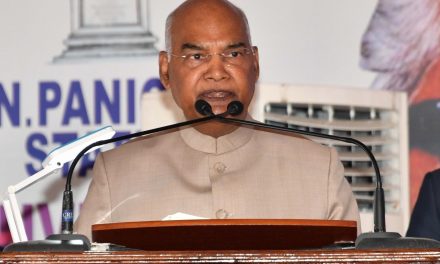 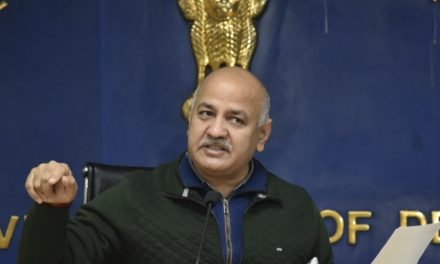 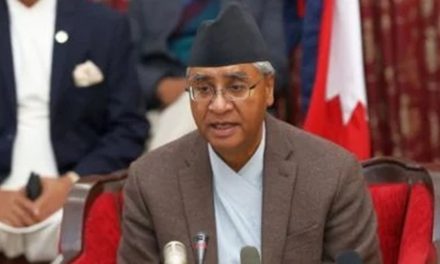