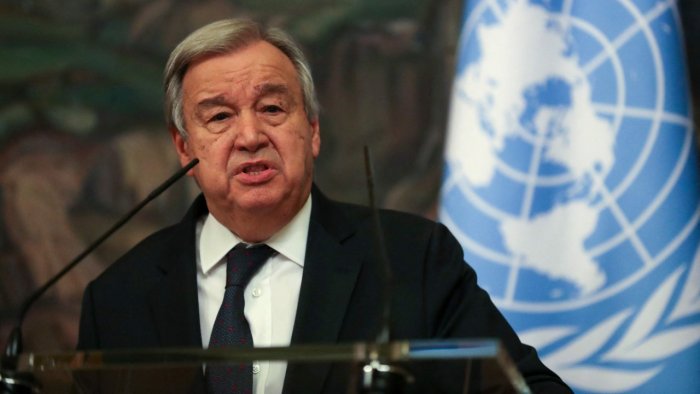 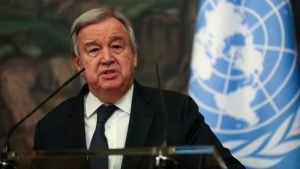 Kiev, April 28: Following his trip to Russia UN Secretary-General Antonio Guterres announced his arrival to the war-torn Ukraine where he will meet President Volodymyr Zelensky on Thursday

Taking to Twitter on Wednesday evening, the UN chief said: “I have arrived in Ukraine after visiting Moscow. We will continue our work to expand humanitarian support & secure the evacuation of civilians from conflict zones.

“The sooner this war ends, the better  for the sake of Ukraine, Russia, and the world.”

In a meeting with Guterres in Moscow on Tuesday, Russian President Vladimir Putin agreed in principle to the involvement of the UN and the International Committee of the Red Cross in the evacuation of civilians from the Azovstal plant in Ukraine’s besieged city of Mariupol.

The UN is following up on an agreement with Russia to coordinate the evacuation of civilians in Azovstal, a spokesman of the world body announced on Wednesday

Follow-on discussions were to be held with the UN Office for the Coordination of Humanitarian Affairs and the Russian Defense Ministry.

During their meeting, Putin also told the UN chief that the Ukrainian issue arose after the 2014 “unconstitutional coup” in Kiev and people in Donbas remained under blockade and military pressure even after the Minsk agreements on a peaceful settlement were reached.

According to the Russian President, the Donbas “republics” have the right to declare their sovereignty and Russia has the right to recognise their independence and provide them with military assistance in full accordance with the UN Charter.

Guterres proposed creating a contact group where the UN, Russia and Ukraine can discuss the situation together so that the humanitarian corridors are truly effective.

Before his trip to Moscow, the UN chief met with Turkish President Recep Tayyip Erdogan on Monday in the capital Ankara. 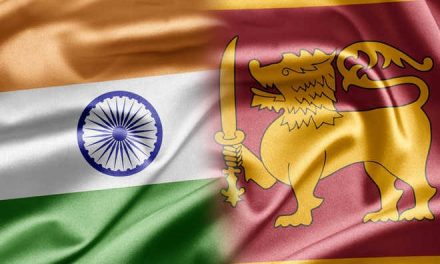 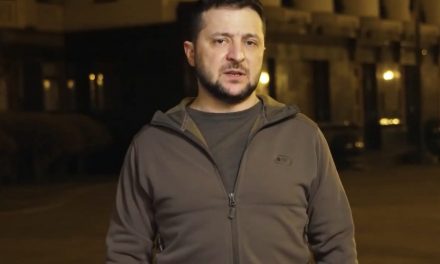 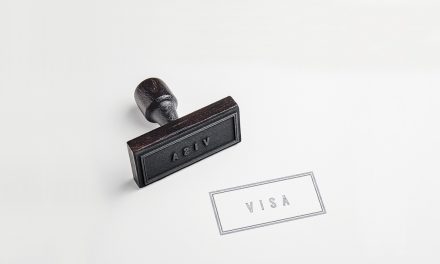 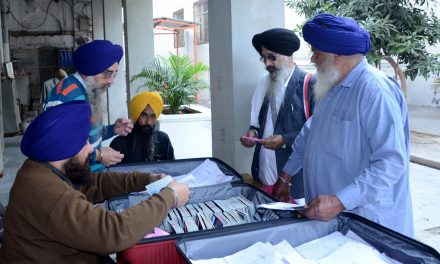