Here’s how you can celebrate the Independence Day long weekend 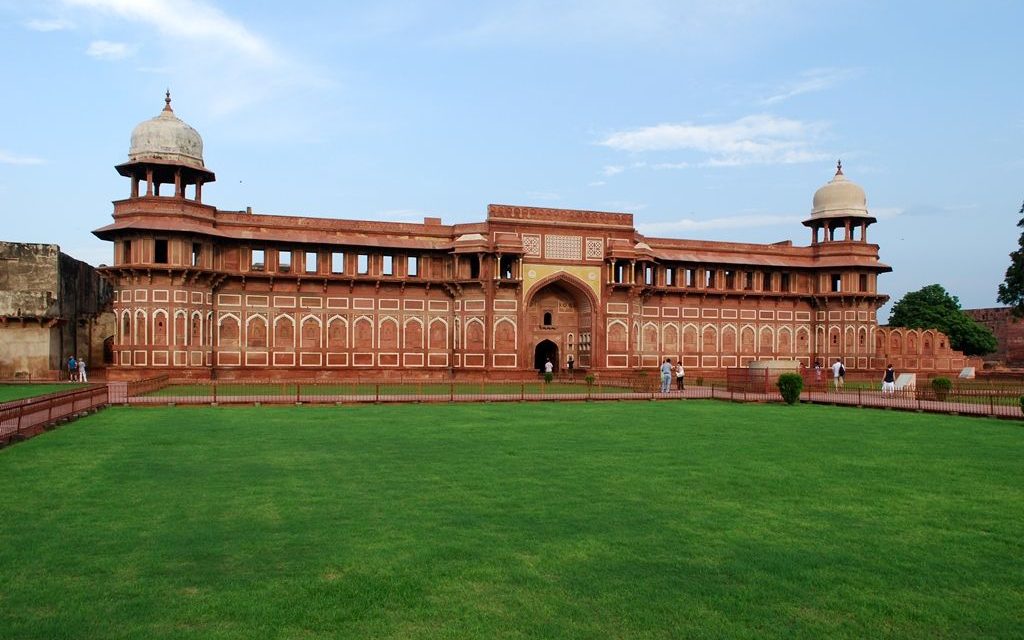 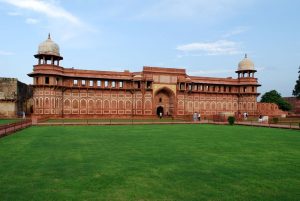 August 12, 2022: Independence Day, celebrated every 15th of August, falls on a Monday this year, serving as the ultimate long-weekend opportunity to explore and dwell in the rich culture of the country.

While India is celebrated for its breathtaking architecture and diverse landscapes, not many are aware of the fact that the country is home to 40 spectacular World Heritage Sites! So with ‘art and culture’ being cited as the second biggest motivation to travel for Indians [according to Agoda’s India-genous Travel Survey], the three-day vacay is the perfect time to embark upon a historical journey!

Bask in the beauty of intricate Mughal Architecture at Agra Fort, Uttar Pradesh

Agra is world-famous for its iconic Taj Mahal, however, not to be missed is the Red Fort of Agra or Lal Qila, another treasure only two kilometers away, connected to the monument via a parkland. Listed as a World Heritage Site in 1983, this glorious fort was commissioned by emperor Akbar and is an emblem of India’s powerful history. Surrounded by brilliant Mughal architecture, hosting a complex of buildings inside its boundaries – ranging from grand palaces, and audience halls to beautiful mosques – this walled city appeals to travelers looking for a real sense of history.

When in Agra, choose from an array of stay options :

Explore the past at the Group of Monuments at Hampi, Karnataka

Hampi is also regarded as the ‘World’s Largest Open-Air museum’ for it has much to offer travelers to visually grasp and highlight its victorious past. Also known as the City of Ruins, the city showcases the grand past of the Vijayanagara empire, through humble foundational structures of temples, forts, royal and sacred complexes, shrines, and pillared halls that once stood proudly.

When in Hampi, choose from an array of stay options :

Awaken the child in you at Mountain Railways of India [Darjeeling, Nilgiri & Kalka]

Moving through Ghoom at a dizzying altitude of 2258 meters, nestled amidst the scenic hills of Darjeeling, is the world’s oldest mountain steam railway.  Founded in 1881, the railway snakes its way through the scenic Himalayan mountains, exposing travelers to timeless vistas as they enjoy a ride from a bygone era.

When in Darjeeling, choose from an array of stay options :

Take a step back at Rani-ki-Vav, Gujarat

Located on the banks of river Saraswati, Rani-ki-Vav [or The Queen’s Stepwell], is an inverted temple that highlights the sanctity of water in a state mostly known for one of the world’s largest salt deserts. Commissioned by queen Udayamati in memory of her beloved husband in 1603, and completed after 20 years, the stepwell is an engineering feat, designed originally with seven steps, although today only five remain.  Each panel consisted of unique carvings, sculptures, and distinct geometric patterns. The architecture of the monument is incomparable to anything from its time as it consists of more than 500 principle sculptures and 1000 minor ones!

While in Gujarat, you can choose from an array of stay options :

Connect with the stars at The Jantar Mantar, Rajasthan

The Jantar Mantar is an open-air astronomical observatory created to view the world above, and it comprises 20 instruments including one regarded as the ‘World’s Largest Sundial’.  It was built by the then king, Maharajah Sawaii Jai Singh II, to meet his fascination with celestial objects and their movement to predict the time of day. Each instrument was scientifically designed with complex features and shapes that depict innovation and advanced thinking – way ahead of its time!

Jaipur has much to offer travelers, so stay a while and explore the other sites of the Pink City. There are hundreds of places to choose from to suit every budget: 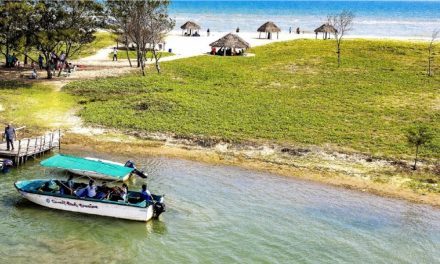 Tourism on upswing in TN 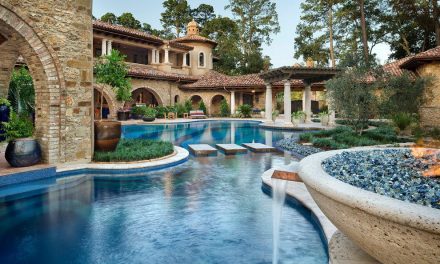 A holistic getaway with your BFF 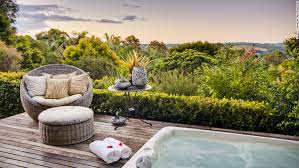 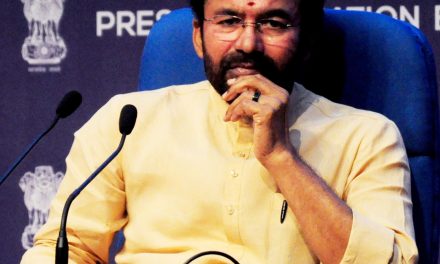