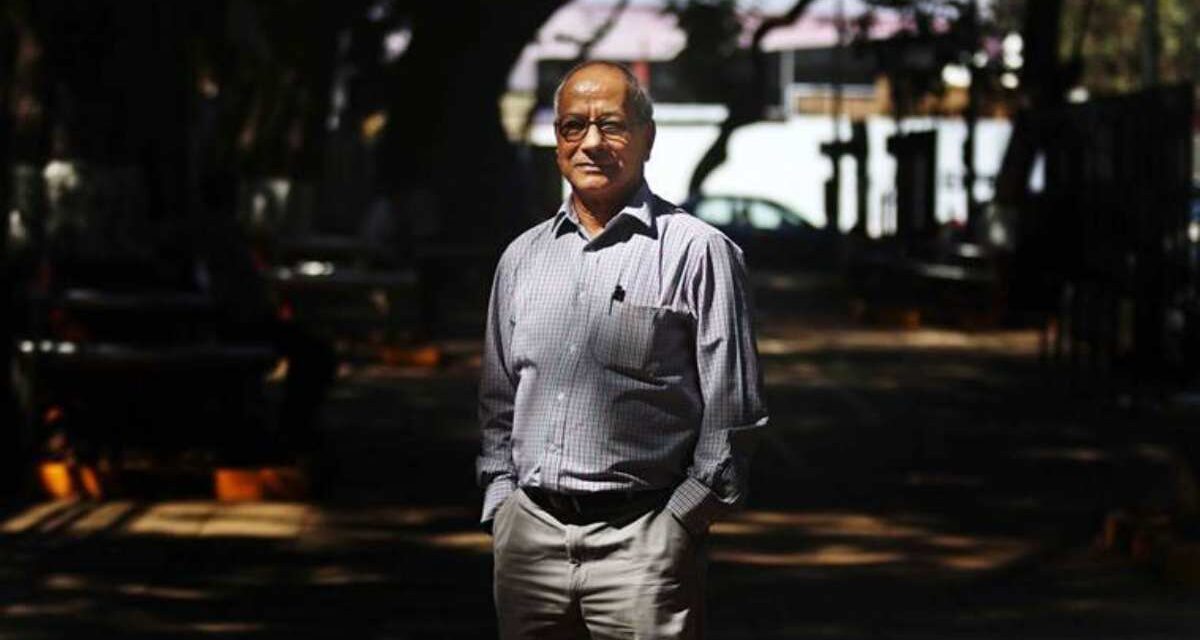 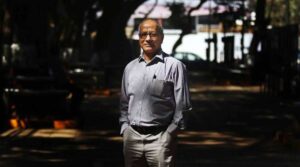 POPULAR CONTEMPORARY Hindi poet and literary journalist Manglesh Dabral died Wednesday evening at Delhi’s All India Institute of Medical Sciences, where he was undergoing treatment for Covid-19. He was 72.

Dabral is survived by his wife, daughter and son.

A vocal critic of the present government, he returned the award in 2015 in protest against the growing climate of intolerance in the country.
Apart from several Indian languages, his poetry has been translated in Russian, German, Dutch, Spanish, Polish and Bulgarian, among other foreign languages. Most recently, he translated novelist Arundhati Roy’s second novel The Ministry of Utmost Happiness in Hindi as Apaar Khushi ka Gharana.

Born in Kafalpani village, in Uttarakhand’s Tehri Garhwal, Dabral moved to Delhi in the late 1960s, and worked at the newspapers Hindi Patriot, Pratipaksh and Aaspaas, before moving to Bhopal as an editor for Purvagrah, published from Bharat Bhavan. He was an important link between literature and journalism, however, he was the most popular as the editor of Jansatta’s Sunday magazine, Ravivari.

“A short man with thick glasses, he was the kind of person who would not get noticed in a crowd, but he carried the whole world inside him. He was one of the most incisive minds in Hindi,” said journalist Mrinal Pande. “Unshakeable in his beliefs, he was vocal in his writings, but personally, he was very shy and self-effacing. He was very strict about guarding the basic principles of being human.”

Whenever they met, among other things, they would always discuss their memories of the hills, said Pande. “The hills loom very prominently in his poetry, especially the rural areas…,” she said.

His friend of over four decades, poet Asad Zaidi, said, “He was one of those poets who brought a new sensibility to contemporary Hindi poetry, a new sophistication, the way to use language in a very low key and concentrated form, he was not a showy poet, but in his understated fashion, he brought magic to Hindi poetry, and civilised the language of Hindi poetry to a great extent. It is a great loss to Indian literature and it is the greatest loss to Hindi poetry, I would say after Raghuvir Sahay’s death.”

Not only was Dabral a popular poet, but he also mentored a generation of Hindi writers as editor of Jansatta’s four-page literary magazine, published on Sundays. “Ravivari was the most popular when he was the editor and many young writers like me were mentored by him. More than writing, he taught us how and who we should read…,” said Hindi novelist Prabhat Ranjan, who is professor of Hindi at Zakir Husain Delhi College in the University of Delhi. 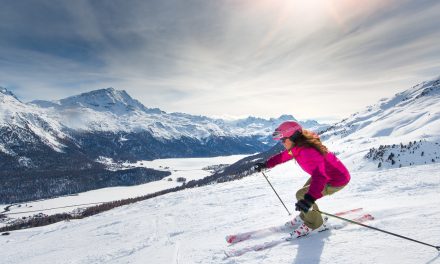 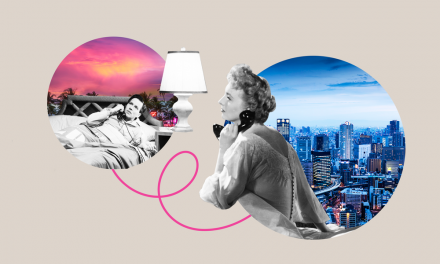 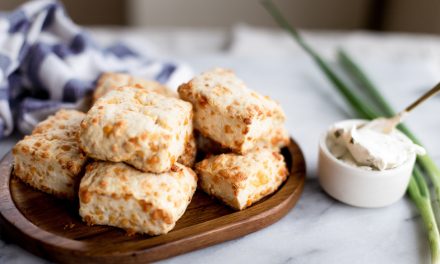 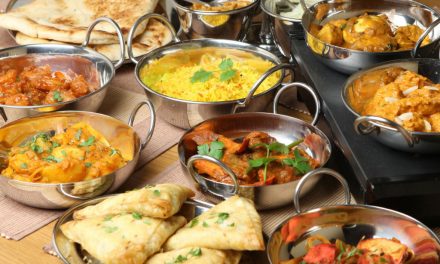