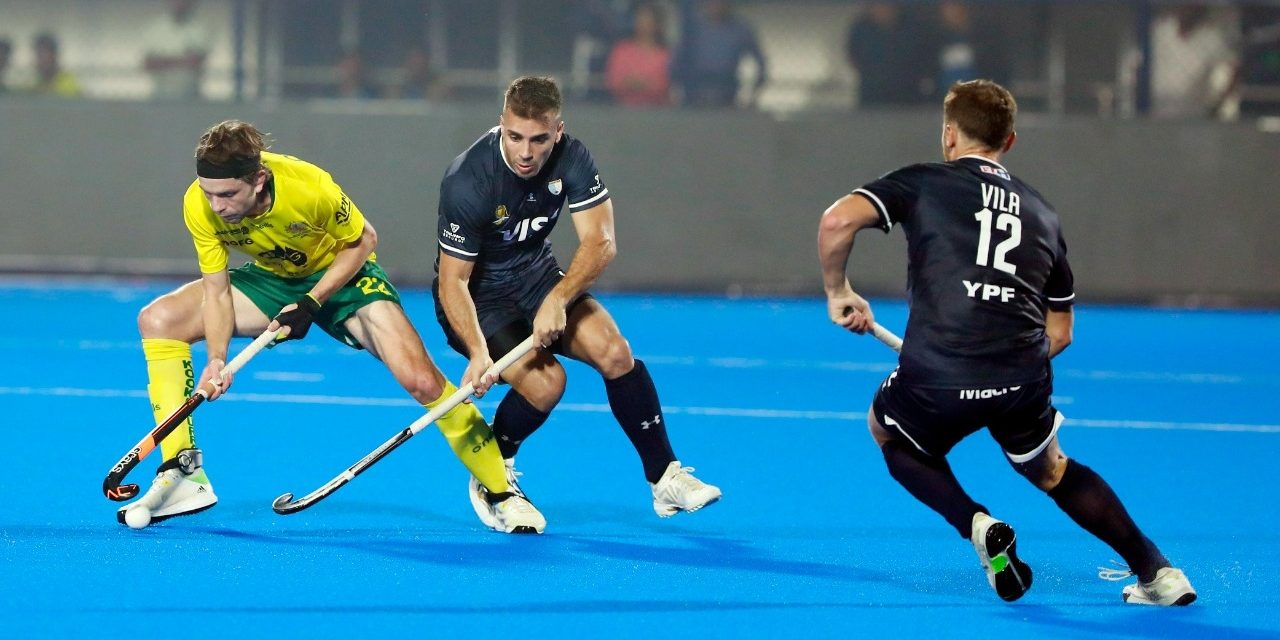 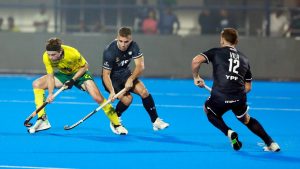 Bhubaneswar, Jan 16 (IANS) World No.1 Australia survived a scare as they had to dig deep to make a comeback against 2016 Olympic gold medallists Argentina and secure a 3-3 draw in a Group A encounter at the Kalinga Stadium here on Monday.

Australia and Argentina had started the tournament in contrasting styles — the Kookaburras thrashing France 8-0 while Argentina overcame South Africa 1-0.

But on Monday, Australia were trailing Argentina by a goal (3-2) with four minutes to go for the final hooter when the experienced Blake Govers scored a field goal in the 57th minute to make it 3-3 and claim one point for the Kookaburras from the match.

Australia are ranked No 1 in FIH Rankings while Argentina are 7th and the way the match started, it looked like the game will follow the usual script.

But it was Argentina that bagged the first penalty corner in the 5th minute but it proved futile. Australia, however, were successful off their first penalty corner when Jeremy Hayward converted it to give them the lead in the 9th minute. The two teams made some decent attacks but the score stayed in four of Australia at the end of the first quarter.

On resumption in the second quarter, Argentina earned their second penalty corner and Domene converted it to make it 1-1. Ferreiro was shown a green card in the 27th minute and Australia capitalised on the man advantage and Daniel Beale scored a field goal to make it 2-1.

Martin Ferreiro put Argentina ahead in the 48th minute through another field goal and it looked like they may gain full points from this match as Australia failed to capitalise on the intense pressure they created. But three minutes before the end of the match, Govers scored the equaliser to salvage a point for the World No. 1.

With this draw, both Australia and Argentina are on four points from two matches with the Kookaburras on top on better goal difference. France, who defeated South Africa in a later match, are third with three points. The final position in the Pool will be clear after the last set of matches in which Australia will meet South Africa while Argentina meet France. 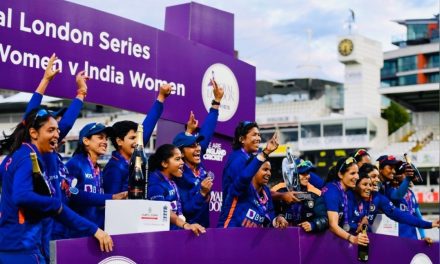 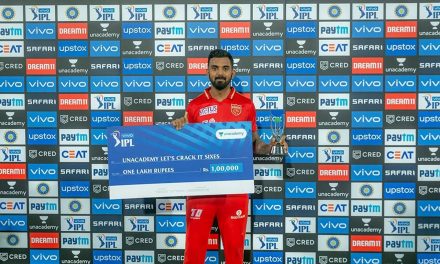 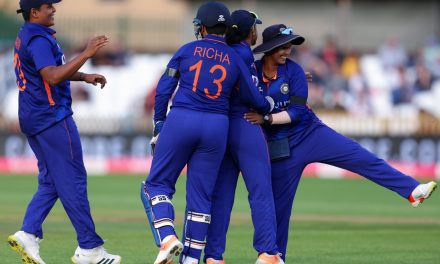