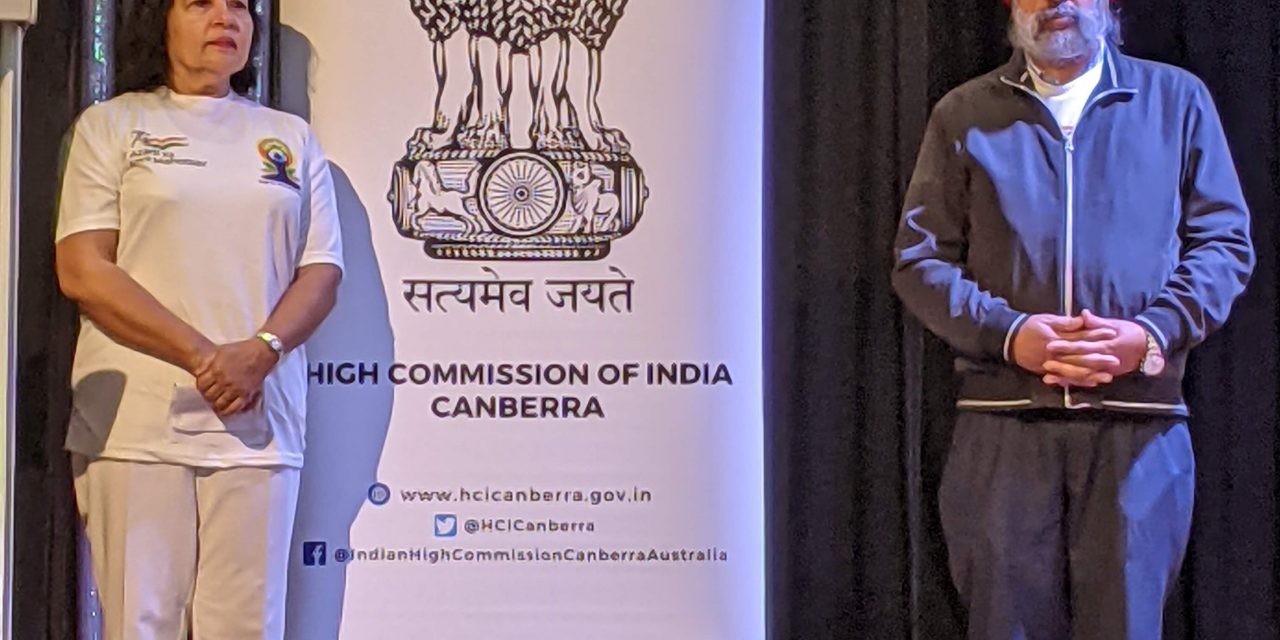 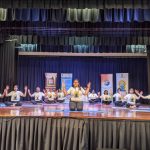 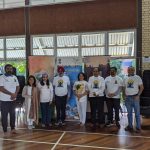 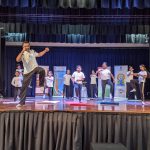 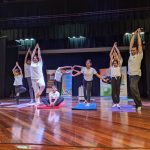 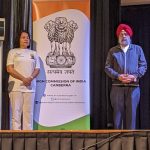 The International Yoga Day in Brisbane, collaboration between Art of Living Foundation, Indian Council Of Australia, Qld, and Brisbane Maharashtra Mandal, was organised in Brisbane on June 26.

The day was filled with good spiritual vibes, giving everyone the sense of harmony and peace. President of Indian Council of Australia, Parminder Singh, in his address to the participants of yoga day, expressed his gratitude to the supporting organisations as well as the participants for giving the newly formed organisation the opportunity to collaborate and celebrate the yoga day.

Brisbane Maharashtra Mandal also supported ICAQ on this event by recruiting volunteers and promoting the event to its members and other connected community organisations.

The International Yoga Day (IYD) 2022 theme was “Yoga for Humanity and Peace”, and India has successfully spread yoga to various countries around the world. This soft power has put India in the daily conversations of local people in many countries that practice yoga and celebrate it on June 21, the solstice day.

This year, Indians living in Australia along with Australians celebrated this day in a big way. Not just one, but many events were organised in Brisbane, Queensland to celebrate the 2022 International Yoga Day. The Indian community thanked the councillors, government officials, High Commissioner of India in Canberra, and the local community organisations for their efforts in supporting as well as organising these yoga events.

Yoga is the complete cleansing, healing, training and maintaining process for the mind, the soul and the body. The UN has recognised this tradition of yoga and given it the necessary status, recognising its benefits towards developing a stable mind, healthy body, and becoming the spiritually librated soul. 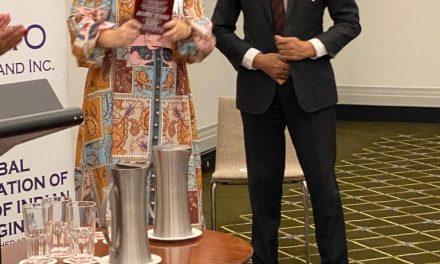 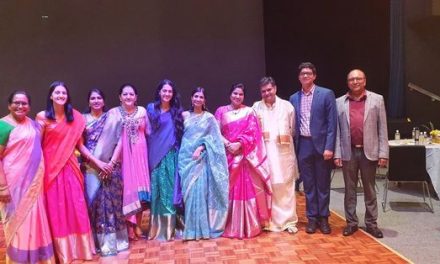 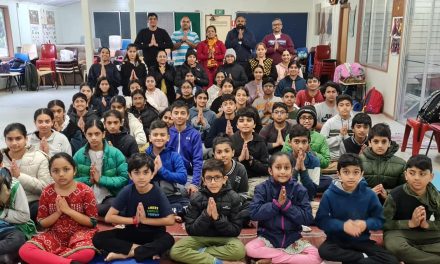 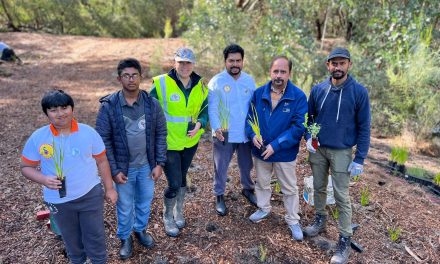