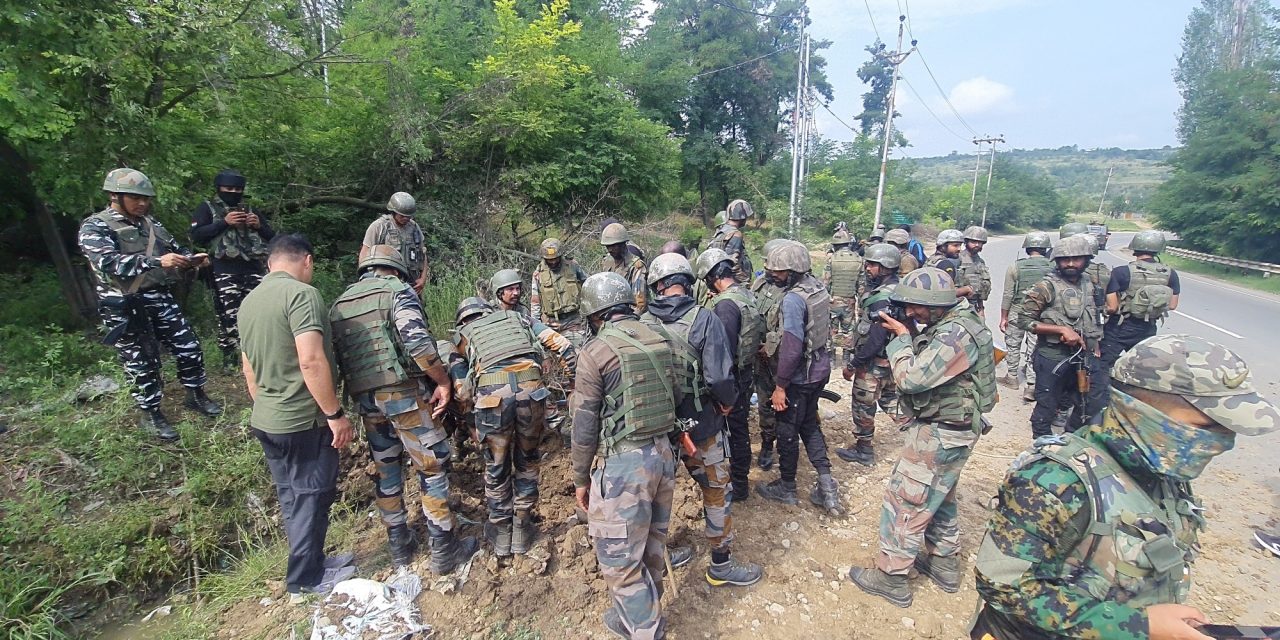 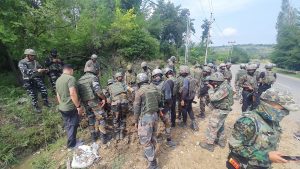 Acting on a specific input about the planted IED on the circular road in Pulwama, an operation was started that led to the recovery, the officials said.

This road is heavily trafficked, especially in the morning when school buses, office goers and other commuters use it.

Meanwhile, a case has been registered and police have started the investigation. 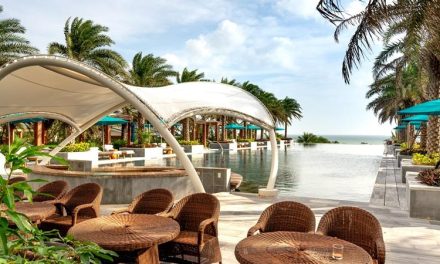 Ring in the New Year with joyful relaxation 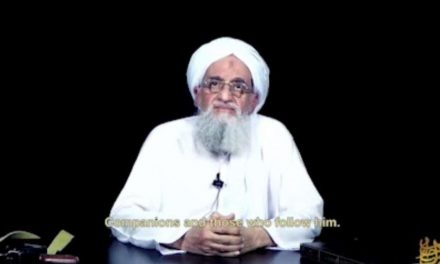 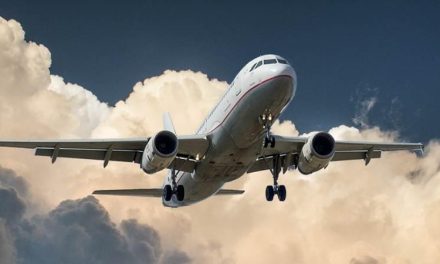 Etihad Airways welcomes 2023 in the sky 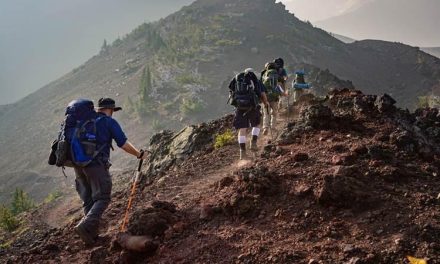 Top 5 hiking destinations in India for your New Year trip