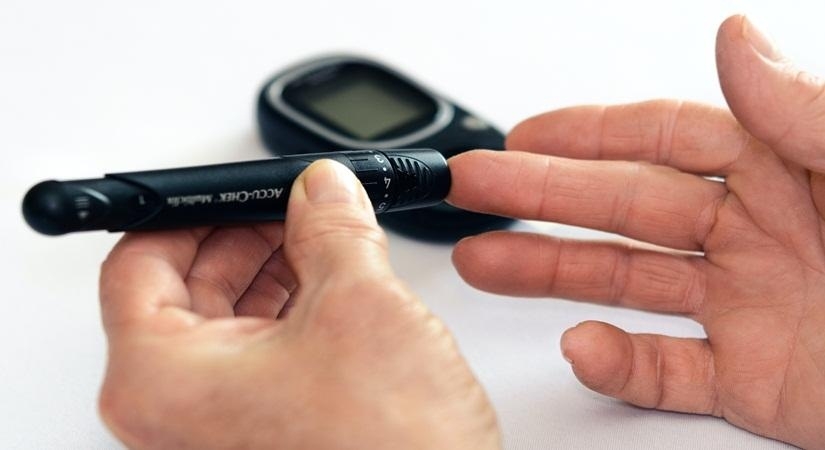 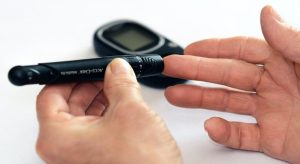 Mandi, May 2: A drug molecule that can prove to be an effective treatment for both Type 1 and Type 2 have been identified, researchers at the Indian Institute of Technology (IIT) Mandi said on Monday.

This molecule, called PK2, is able to trigger the release of insulin by the pancreas and can potentially be used as an orally administered medicine for diabetes.

“Current drugs such as exenatide and liraglutide used for diabetes, are administered as injections, and they are costly and unstable after administration. We seek to find simpler drugs that are stable, cheap, and effective against both Type 1 and Type 2 diabetes,” said Prosenjit Mondal, Associate Professor at School of Basic Sciences, IIT Mandi, in a statement.

The findings have been published in the Journal of Biological Chemistry.

Diabetes is associated with insufficient insulin release by the beta cells of the pancreas in response to blood glucose levels. The release of insulin entails many intricate biochemical processes.

One such process involves protein structures called GLP1R present in the cells. A hormonal molecule called GLP1, released after the ingestion of a meal, binds to the GLP1R and triggers the release of insulin. Drugs such as exenatide and liraglutide mimic GLP1 and bind to GLP1R to trigger insulin release.

To find alternatives to these drugs, the multi-institutional team first used computer simulation methods to screen various small molecules that can bind with GLP1R. While PK2, PK3, and PK4 had good binding abilities with GLP1R, they subsequently chose PK2 because of its better solubility in solvents. The researchers then synthesised PK2 in the lab for further testing.

Upon testing the binding of PK2 on GLP1R proteins in human cells, the team found that it is able to bind well to GLP1R proteins indicating that PK2 can potentially trigger insulin release by the beta cells.

The team found that PK2 was rapidly absorbed by the gastrointestinal tract, which means that it can be used as an oral medication rather than an injection.

Furthermore, after two hours of administration, PK2 was also found distributed in the liver, kidney, and pancreas of the mice, but there were no traces of it in the heart, lungs, and spleen. There was a small amount present in the brain, which shows that the molecule may be able to cross the blood-brain barrier. It was cleared from circulation in about 10 hours.

“Beyond increasing insulin release, PK2 was also able to prevent and even reverse beta cell loss, a cell essential for insulin production, making it effective for both Type 1 and Type 2 diabetes,” Mondal pointed out.

In order to test the biological effects of PK2, the researchers administered it orally to experimental mice developing diabetes and measured glucose levels and insulin secretion.

There was a six-fold increase in serum insulin levels in PK2-treated mice over the control group.A These findings provide hope for inexpensive oral drugs for diabetic patients. 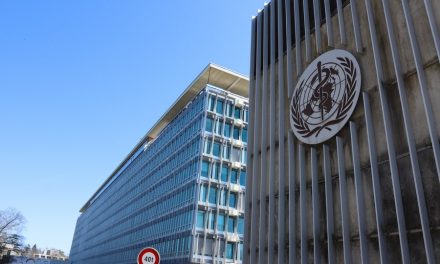 World Health Assembly to focus on Covid-19, health and peace 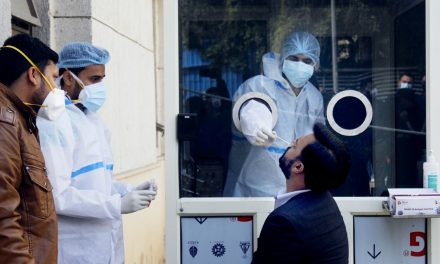 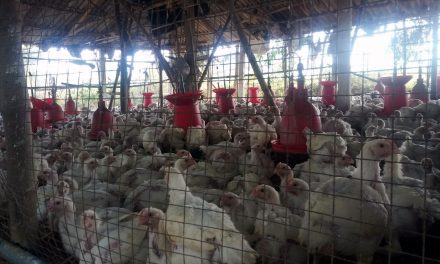