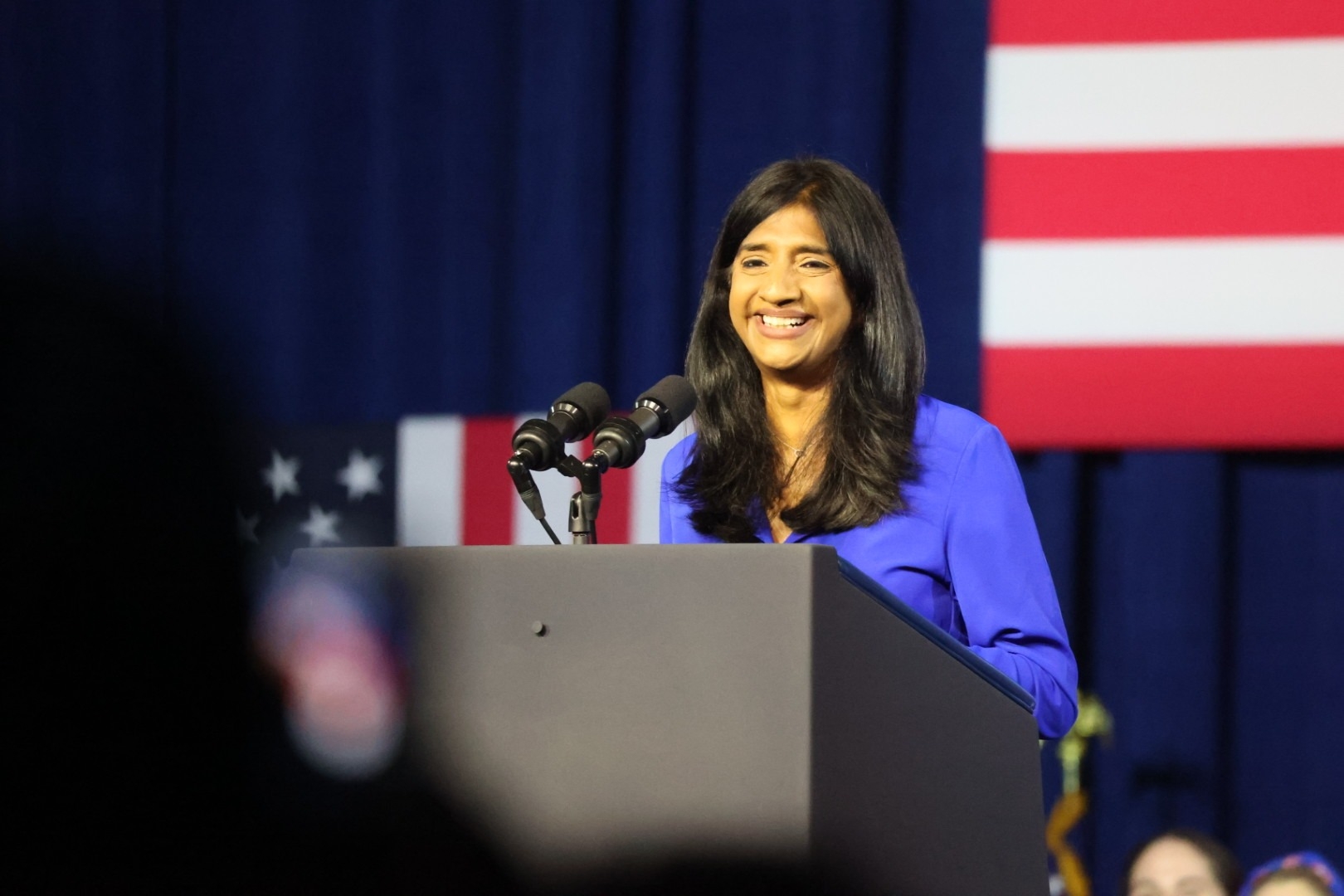 New York, Nov 9 (IANS) After becoming the first immigrant to hold the office of Lieutenant Governor in Maryland, Indian-American Democrat Aruna Miller said that ever since she came to the US in 1972, she has “never stopped being excited for the promise of America”.

The 58-year-old, who is said to have her roots in Hyderabad, immigrated to the US from India when she was seven.

In a series of tweets after winning Tuesday’s midterm elections, Miller wrote: “Ever since I came to this country in 1972, I’ve never stopped being excited for the promise of America. I will never stop fighting to make sure that promise is available to everyone. And this promise begins with a commitment to deliver a Maryland where we Leave No One Behind.”

Miller was the running mate of Wes Moore, who has been elected as Maryland’s first African-American Governor, defeating Republican Dan Cox in a state where Democrats outnumber Republicans 2-1.

Thanking her voters, Miller said she wants to build a Maryland where people feel safe in their communities and in their skin.

“Maryland, tonight you showed the nation what a small but mighty state can do when democracy is on the ballot. You chose unity over division, expanding rights over restricting rights, hope over fear. You chose Wes Moore and me to be your next Governor and Lieutenant Governor,” she added.

From 2010 to 2018, Miller represented District 15 in the Maryland House of Delegates.

She ran for Congress in 2018 in Maryland’s 6th Congressional District, finishing second in a crowded field of eight candidates.

Miller is married to Dave Miller, with whom she has three daughters. She currently resides in Montgomery County.

The Washington Post said that Indian-Americans can play an important role in some of the tightly contested races.

The Democrats and Republicans intensified their efforts to reach out to the Indian-Americans, ahead of the midterm elections.

With the majority of polls closed in half of the 50 states, the elections, according to political experts, could potentially reshape the landscape of national politics, especially if they result in control of the House of Representatives shifting from Democrats to Republicans. 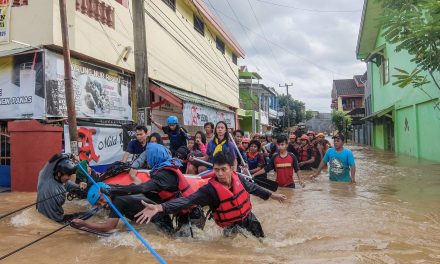 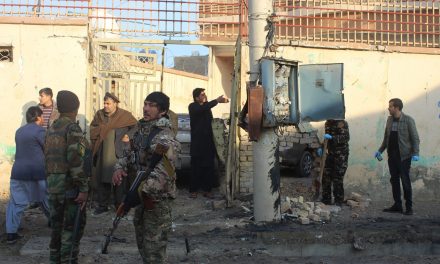 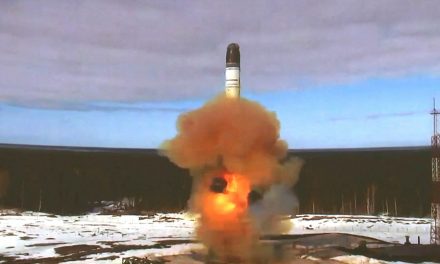 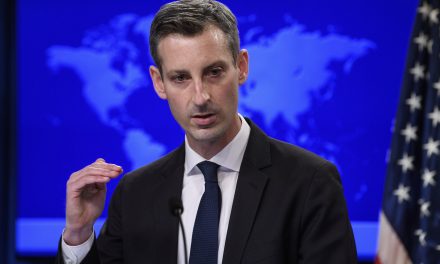