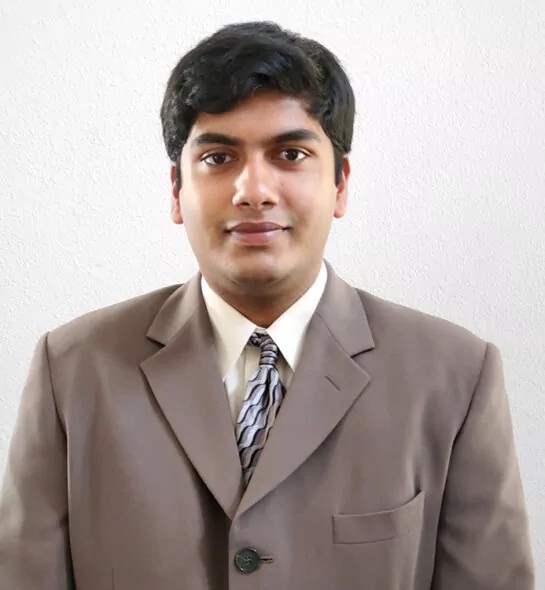 New York, Nov 5 (IANS) Indian-American student Indeveer Madireddy has become the first person to successfully sequence the genome of a freshwater angelfish after his pet fish Calvin died in earlier March this year.

Madireddy, a 17 year-old student of BASIS Independent Silicon Valley, did the sequencing at BioCurious — a community lab in Santa Clara that makes advanced equipment available to anyone for a small membership fee.

“Although my fish was dead, I wanted to preserve it forever… So I decided to sequence the genome of the angelfish with the hope that I could contribute that information to the scientific community, while also paying a small tribute to my pet!” Madireddy told Newscientist.

In March this year, he lost Calvin, a specimen of angel fish (Pterophyllum scalare), a tropical freshwater fish from the cichlid family.

They are kept in a warm aquarium, ideally around (27 degrees), with soft and acidic water. They are known for their unique shape, colour, and are native to the Amazon Basin, Orinoco Basin and various rivers in the Guiana Shield in South America.

Although angelfish behaviors have been well studied, very little is known about their genetics and their genome has not been fully sequenced.

In his research paper, Madireddy explained that the angelfish genomic DNA was extracted with the NEB Monarch genomic DNA purification kit.

The sequencing was done in the course of two weekends with a small sequencer made by Oxford Nanopore. These sequencers read off the sequence of DNA molecules as they pass through tiny pores.

Nanopore sequencers can sequence much longer individual pieces of DNA than competing methods. This makes it easier for sequencing software to assemble the genome by putting all these pieces back together, like a jigsaw puzzle with bigger and fewer pieces, Newscientist reported.

The sequencing cost around $2000, says Madireddy, of which he managed to raise nearly $1,000 by crowdfunding.

Cichlids are important in biomedical research and have been used as a model to investigate craniofacial variations and neurobiology. It is for this reason that Madireddy believes that “investigating the angelfish genome may allow it to be used as a model organism for future biological research”.

The high school student has over 100 fish in his home’s indoor aquariums and outdoor ponds. Some of his favourite include Senegal bichir and Benigoi koi.

In his spare time, he shares his fishkeeping experience and gives advice to new enthusiast. He also plays tabla and hand drums.

Through his non-profit organization Fireworks, Madireddy works with various elementary and middle school children who are interested in writing articles, public speaking, and STEM projects.

Madireddy has also received the prestigious Davidson Fellows Scholarship Program, which supports projects by students under the age of 18 in STEM, literature and music. 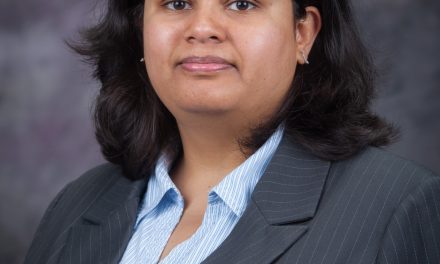 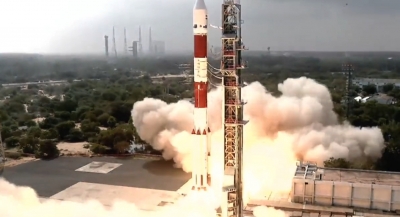 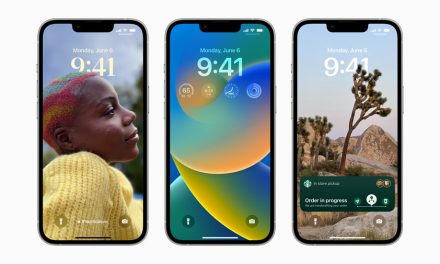 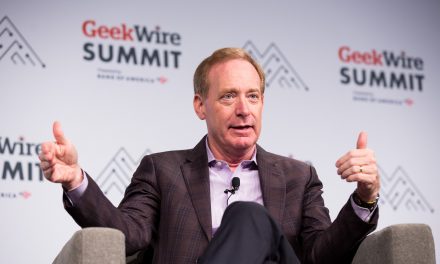