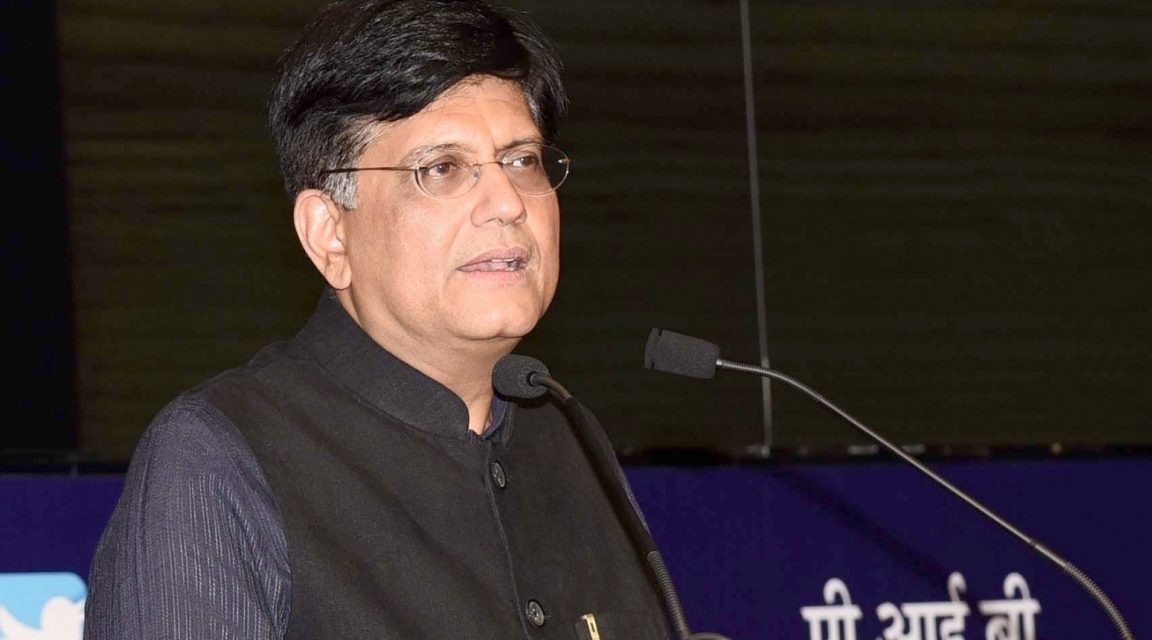 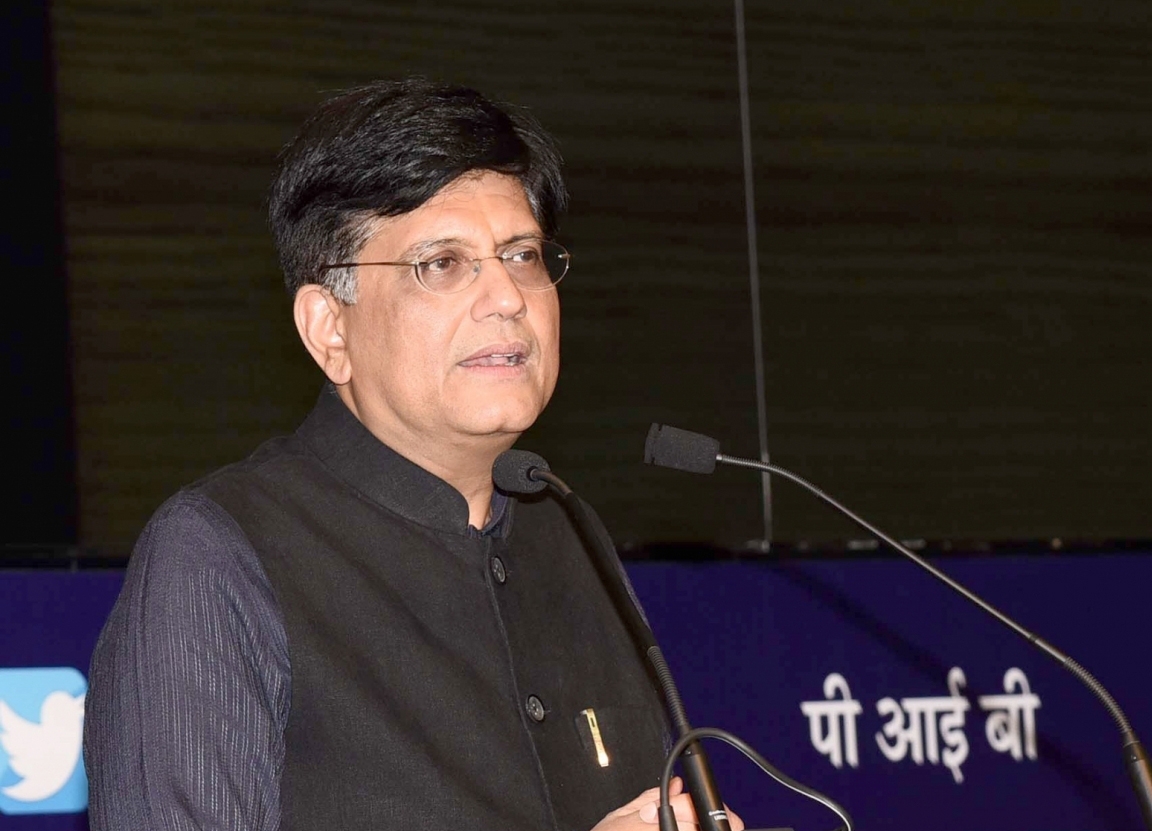 New Delhi, Feb 11: India and Australia have reached an understanding on the ‘interim’ trade agreement and plan to finalise it in the next 30 days, India Commerce and Industry Minister Piyush Goyal said on Friday.

The India-Australia Comprehensive Economic Cooperation Agreement (CECA) is expected to be concluded in 12 months thereafter, he announced at a joint press conference with Australian Trade, Tourism and Investment Minister Dan Tehan.

Goyal also said significant progress has been made in advancing the FTA between the two nations. 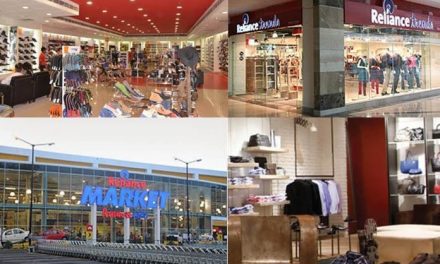 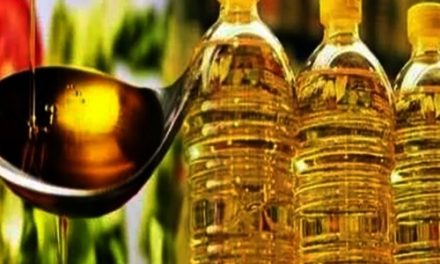 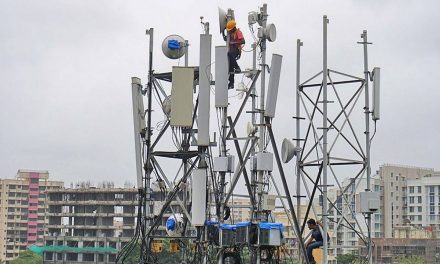 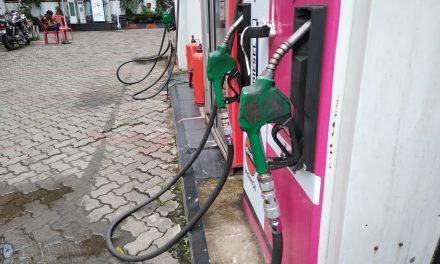