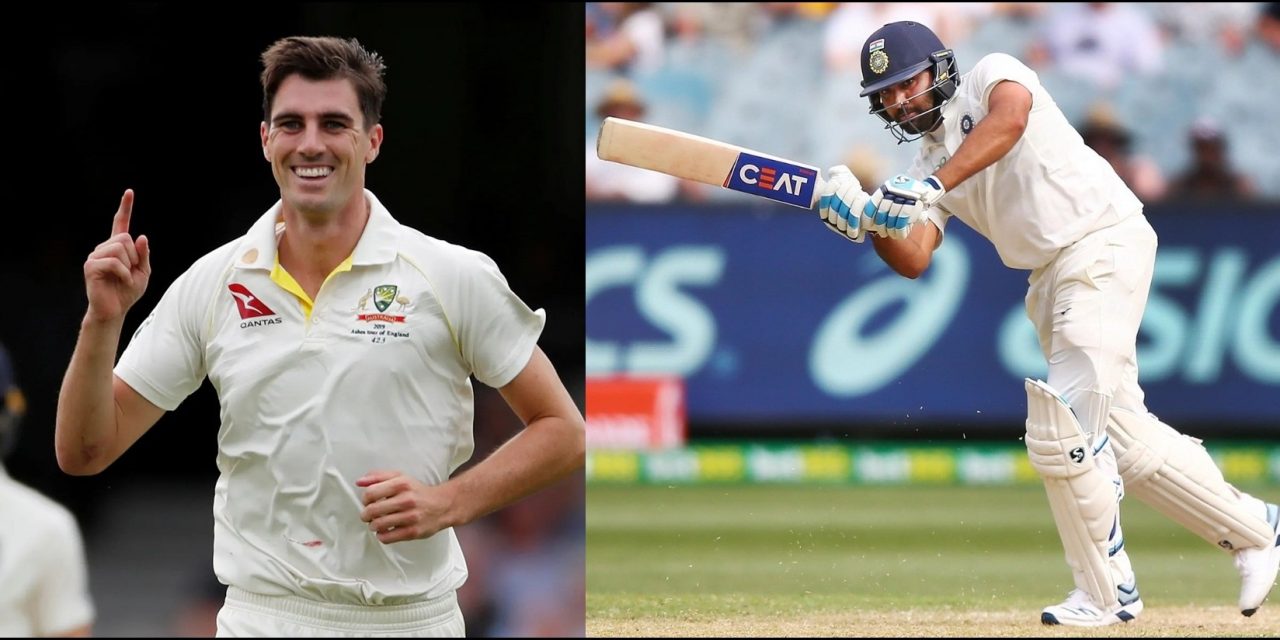 New Delhi, July 13: The India-Australia Test series, which is played for the Border-Gavaskar Trophy, will comprise of five matches on a reciprocal basis in the next cycle of the Future Tours Programme (FTP).

The expanded bilateral series will kick in from 2024 season, when India are scheduled to visit Australia. The 2023 home series in India, to be played in February-March, will remain a four-Test contest, a Cricbuzz report said.

“I think it’s a great initiative as it’s the closest contest to an Ashes series for the Australian team,” said former Australia captain Steve Waugh, who was involved in seven Test series against India, including three as a captain.

Notably, Australia and England regularly play each other over five Tests for the Ashes trophy. On the other hand, India, in recent years, have also played England across five Tests both home and away, and now the same will apply to the series involving them and Australia.

The next cycle of the FTP, coming into effect after the World Test Championship (WTC) final in June 2023, is being given finishing touches by various boards. It is expected to be approved at the upcoming International Cricket Council (ICC) annual conference in Birmingham.

India’s bilateral matches will be known only after the FTP is made public but it is understood that the revamped series will be from late 2024, when India will visit Australia for a bilateral series.

It will not be the first time the two countries will be involved in five Tests. India have had five-Test series Down Under thrice, the last one in 1991-92 when Australia had won 4-0. In 1959 and 1969, India had hosted Australia for five games while the 1979-80 series ran for six Tests. India are the current holders of the Border-Gavaskar Trophy, having famously won in 2020-21.

The four-Test 2023 home series is part of the current WTC and is crucial to both teams’ chances of qualifying for the final. Before that, the Australian team is scheduled to visit India for a six white ball games — three ODIs and three T20Is — in September-October. But, with the T20 World Cup is in October, a final decision on whether the teams will play the ODIs is yet to be made. 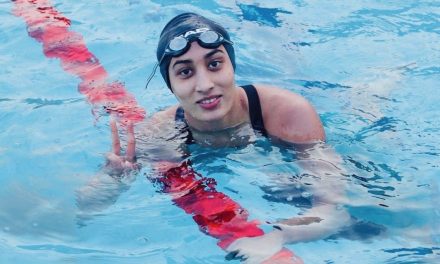 Maana becomes third Indian swimmer to make it to Olympics 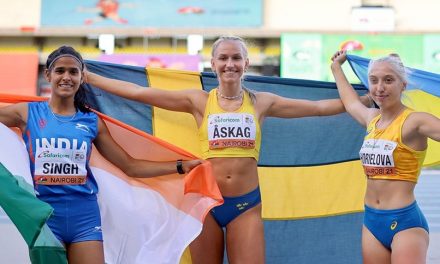 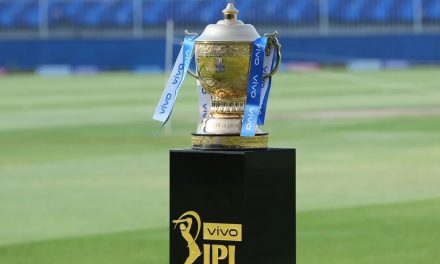 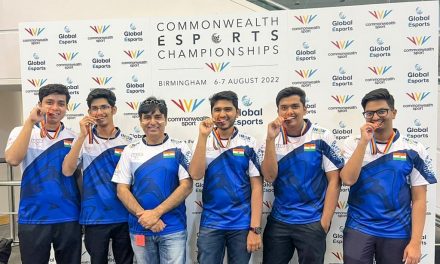