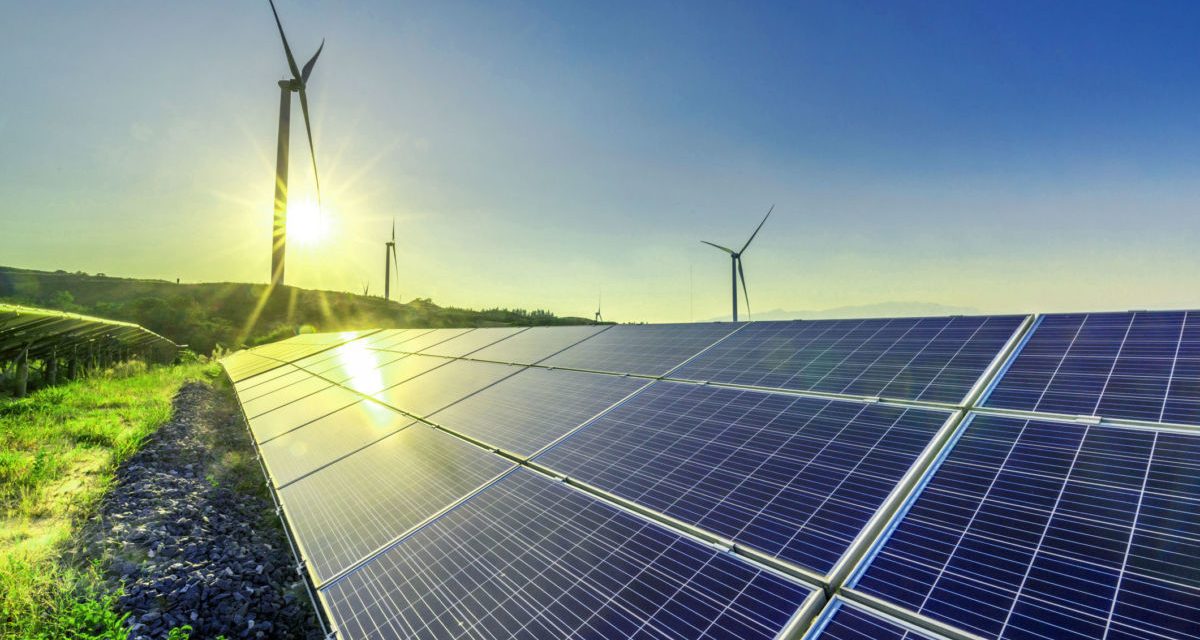 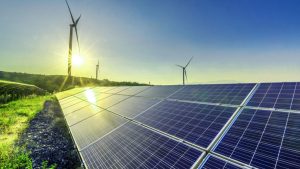 New Delhi, June 16: Despite the promise of a worldwide green recovery in the wake of the Covid-19 pandemic, this historic opportunity has been lost, says a report, but India ranked third globally for total renewable power capacity additions with 15.4 GW in 2021, following only China (136 GW) and the US (43 GW).

REN21’s Renewables 2022 Global Status Report (GSR 2022) sends a clear warning that the global clean energy transition is not happening, making it unlikely that the world will be able to meet critical climate goals this decade.

The second half of 2021 saw the beginning of the biggest energy crisis in modern history, exacerbated by the Russian Federation’s invasion of Ukraine in early 2022 and unprecedented global commodity shock.

“Although many more governments committed to net zero greenhouse gas emissions in 2021, the reality is that, in response to the energy crisis, most countries have gone back to seeking out new sources of fossil fuels and to burning even more coal, oil and natural gas,” said Rana Adib, REN21 Executive Director.

According to the report, India added 843 MW of hydropower capacity in 2021, raising the total capacity to 45.3 GW.

India was the second largest market in Asia for new solar PV capacity and third globally (13 GW of additions in 2021). It ranked fourth for total installations (60.4 GW), overtaking Germany (59.2 GW) for the first time.

India ranked third globally for the total installed capacity of wind power (40.1 GW), behind China, the US and Germany.

The 2022 report, released on Wednesday, is the 17th consecutive edition and provides proof of what experts have been warning about: the overall share of renewables in the world’s final energy consumption has stagnated — rising only minimally from 10.6 per cent in 2009 to 11.7 per cent in 2019 — and the global shift of the energy system to renewables is not happening.

In the electricity sector, record additions in renewable power capacity (314.5 gigawatts, up 17 per cent from 2020) and generation (7,793 terawatt-hours) were unable to meet the overall increase in electricity consumption of six per cent.

In the transport sector, where the renewable share went from 2.4 per cent in 2009 to 3.7 per cent in 2019, the lack of progress is particularly worrying, as the sector accounts for nearly a third of global energy consumption.

For the first time, the GSR 2022 provides a world map of renewable energy shares by country and highlights progress in some of the leading countries.

Despite many new commitments to net zero, political momentum has not translated into action.

In the lead-up to the United Nations Climate Change Conference (COP26) in November 2021, a record 135 countries pledged to achieve net zero greenhouse gas emissions by 2050.

However, only 84 of these countries had economy-wide targets for renewable energy, and only 36 had targets for 100 per cent renewables.

For the first time in the history of UN climate summits, the COP26 declaration mentioned the need to reduce coal use, but it failed to call for targeted reductions in either coal or fossil fuels.

The GSR 2022 makes clear that meeting countries’ net zero pledges will require massive efforts, and that the momentum associated with Covid-19 has passed untapped.

Despite important green recovery measures in many countries, the strong economic rebound in 2021 — with global real gross domestic product (GDP) growing 5.9 per cent — contributed to a four per cent rise in final energy consumption, offsetting the growth of renewables.

In China alone, final energy consumption rose 36 per cent between 2009 and 2019. Most of the increase in global energy use in 2021 was met by fossil fuels, resulting in the largest surge in carbon dioxide emissions in history, up more than 2 billion tonnes worldwide.

The collapse of the old energy order threatens the global economy.

The year 2021 also marked the end of the era of cheap fossil fuels, with the largest spike in energy prices since the 1973 oil crisis.

By the end of the year, gas prices reached around 10 times the 2020 levels in Europe and Asia and tripled in the US, leading to a spike in wholesale electricity prices in major markets by the end of 2021. 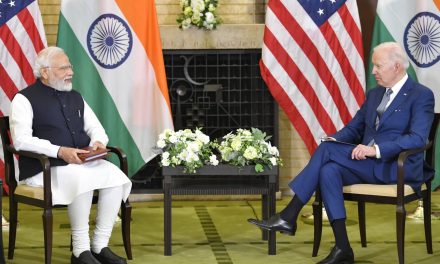 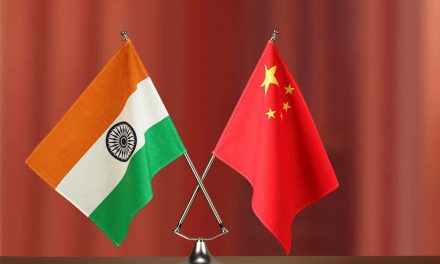 India, China to hold 9th round of talks to resolve border dispute 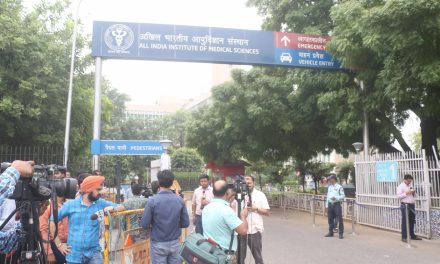 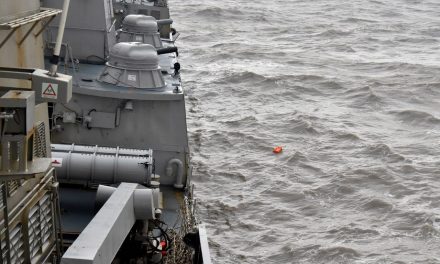