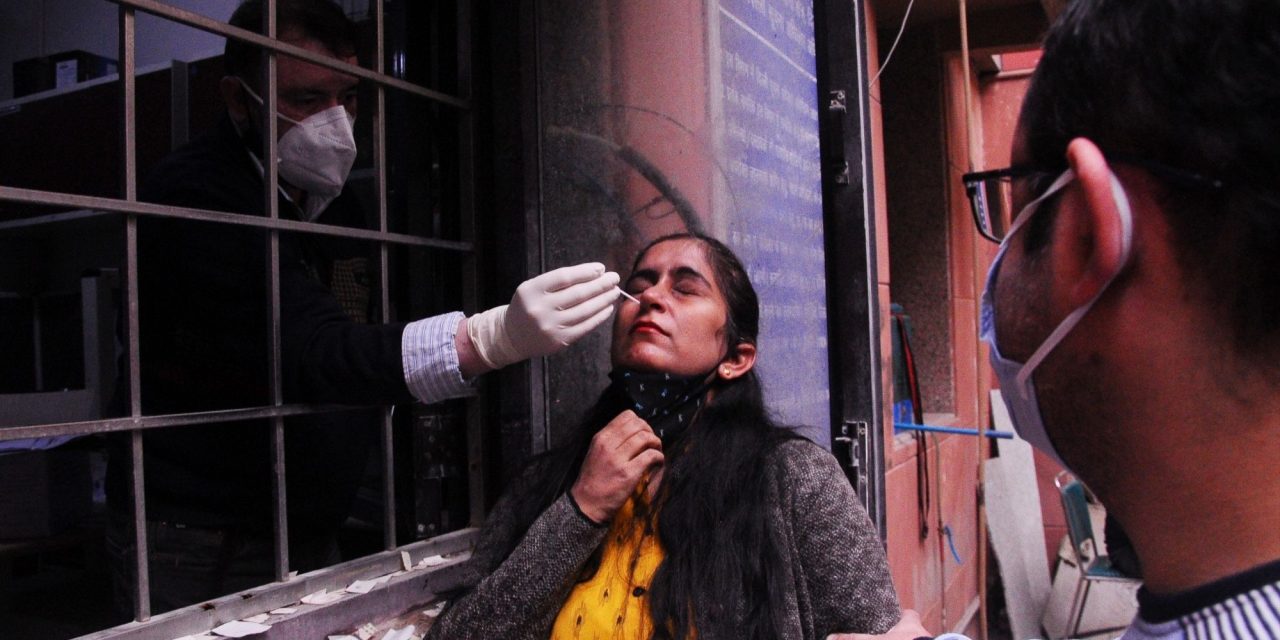 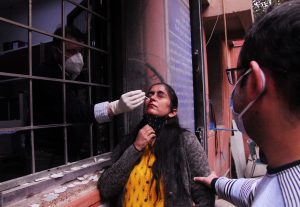 For nearly a week, the country has recorded less than 15,000 new infections daily. Also, the daily Covid-19 death toll has been below the 300-mark for more than a month now.

The Ministry of Health and Family Welfare said that there were 107 more Covid-19 fatalities, taking the overall death toll to 1,54,703.

The recovery rate has increased to 97.13 per cent, while the fatality rate is down to 1.43 per cent.

As many as 44,49,552 corona vaccine doses have been administered in India since the drive began on January 16 after approval for ‘Covishield’ and ‘Covaxin’.

As per the Health Ministry, India is in fifth position globally in terms of the vaccine doses administered in the country, despite the fact that many countries had launched their vaccination campaigns before India. 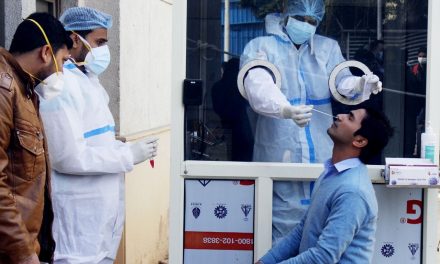 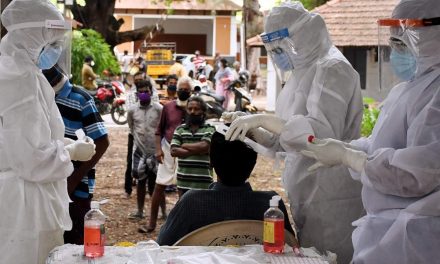 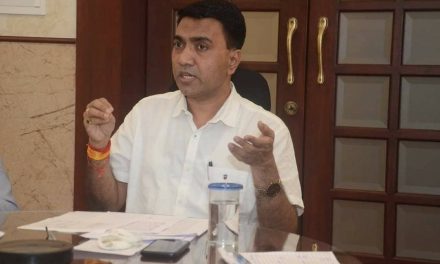