India will work to promote universal sense of oneness as G20 President: PM 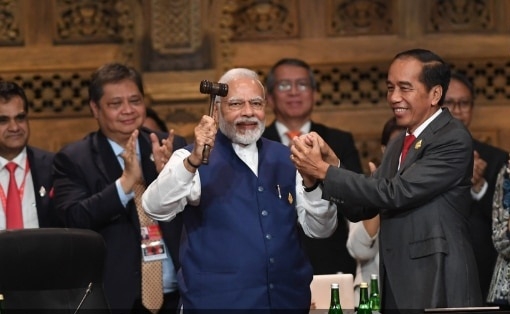 India will work to promote universal sense of one-ness as G20 President: PM.(photo:Twitter)

New Delhi, Dec 1 (IANS) With India formally assuming the G20 Presidency from Thursday, Prime Minister Narendra Modi in an article to commemorate the occasion said that the country will work to promote the universal sense of one-ness.

Starting from December 1, India will assume the presidency until November 30, 2023.

“The previous 17 Presidencies of the G20 delivered significant results — for ensuring macro-economic stability, rationalising international taxation, relieving debt-burden on countries, among many other outcomes,” he said in the article.

“We will benefit from these achievements, and build further upon them. India sees all living beings, and even inanimate things, as composed of the same five basic elements — the ‘panch tatva’ of earth, water, fire, air and space. Harmony among these elements, within us and between us, is essential for our physical, social and environmental well-being. India will work to promote the universal sense of one-ness. Hence our theme — ‘One Earth, One Family, One Future’,” he wrote.

“During our G20 Presidency, we shall present India’s experiences, learnings and models as possible templates for others, particularly the developing world,” the Prime Minister said.

“Our G20 priorities will be shaped in consultation with not just our G20 partners, but also our fellow-travellers in the global South, whose voice often goes unheard.

“Our priorities will focus on healing our ‘One Earth’, creating harmony within our ‘One Family’ and giving hope for our ‘One Future’,” he added.

“For healing our planet, we will encourage sustainable and environment-friendly lifestyles, based on India’s tradition of trusteeship towards nature,” he said in the article.

“Today, the greatest challenges we face — climate change, terrorism, and pandemics — can be solved not by fighting each other, but only by acting together. Fortunately, today’s technology also gives us the means to address problems on a humanity-wide scale. The massive virtual worlds that we inhabit today demonstrate the scalability of digital technologies.

“With the oldest-known traditions of collective decision-making, India contributes to the foundational DNA of democracy. As the mother of democracy, India’s national consensus is forged not by diktat, but by blending millions of free voices into one harmonious melody. For all these reasons, India’s experiences can provide insights for possible global solutions,” the Prime Minister added.

During the course of its G20 Presidency, India will be holding about 200 meetings in 32 different sectors in multiple locations across India.

The G20 Summit to be held next year, would be one of the highest profile international gatherings to be hosted by India. 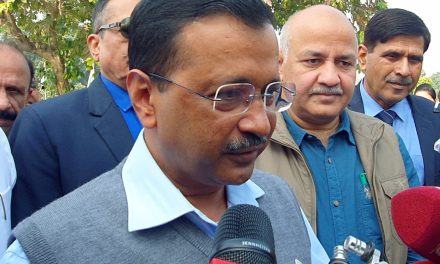 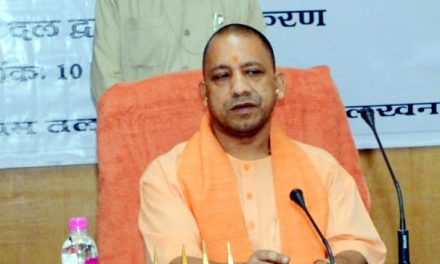 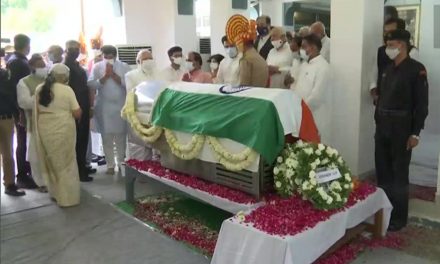 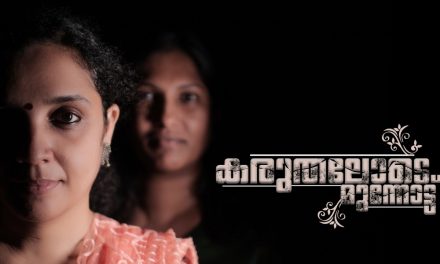