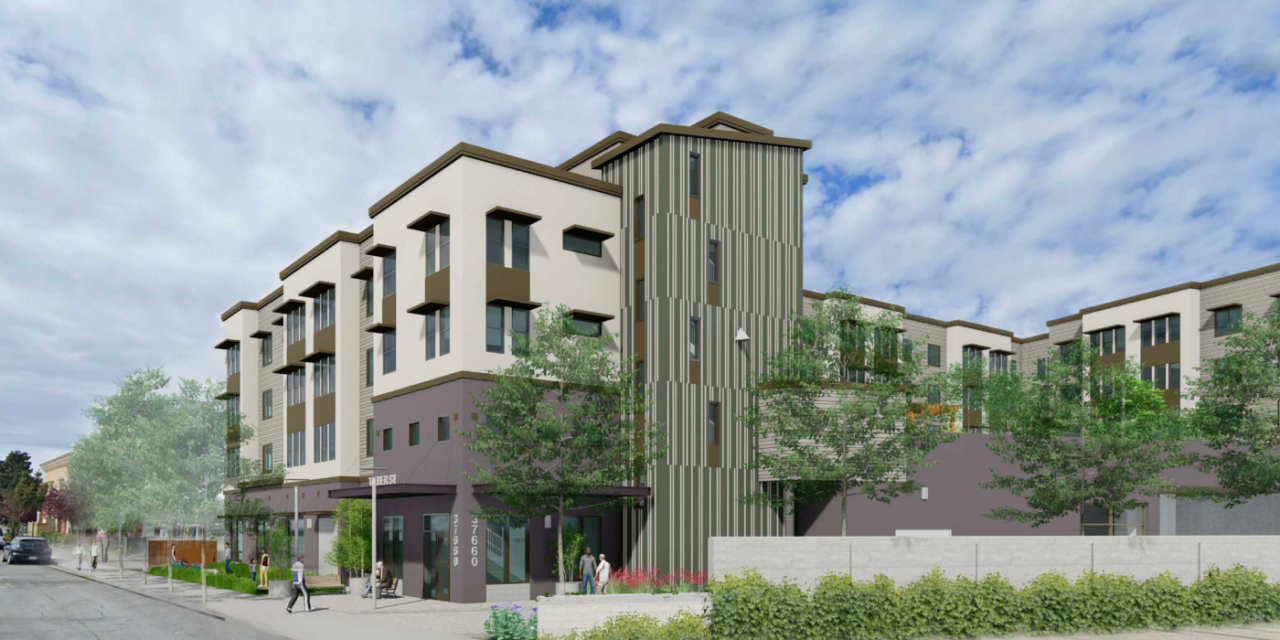 New Delhi, May 12: In order to provide the under-priviledged better living conditions, the Indian government initiated the PM Awas Yojana in 2014. Under it, till March 24, 2022, more than 2 crores 32 lakh pucca (concrete) houses have been completed.

People who had believed that life would now pass on pavements and huts, the government itself handed over the keys of the houses to these families. These houses consist of all the amenities including toilets, electricity connection under the Saubhagya scheme, LED bulb under the Ujala scheme, gas connection under the Ujjwala scheme, and water connection under Har Ghar Jal Yojana. That is, the poor beneficiary no longer needs to visit government offices separately for these facilities. Despite the hurdles caused by Corona in the last two years, this work was not allowed to slow down.

Pradhan Mantri Awas Yojana – Urban (PMAY-U), a flagship Mission of Government of India being implemented by Ministry of Housing and Urban Affairs (MoHUA), was launched on June 25, 2015. The Mission addresses urban housing shortage among the EWS/LIG and MIG categories including the slum dwellers by ensuring a pucca house to all eligible urban households by the year 2022, when Nation completes 75 years of its Independence.

The Mission provides Central Assistance to the implementing agencies through States/Union Territories (UTs) and Central Nodal Agencies (CNAs) for providing houses to all eligible families/ beneficiaries against the validated demand for houses for about 1.12 crore. As per PMAY(U) guidelines, the size of a house for Economically Weaker Section (EWS) could be upto 30 sq. mt. carpet area, however States/UTs have the flexibility to enhance the size of houses in consultation and approval of the Ministry.

In continuation to this government’s efforts towards empowerment of women from EWS and LIG unlike earlier schemes, PMAY (U) has made a mandatory provision for the female head of the family to be the owner or co-owner of the house under this Mission.

Jamna of Lanji block of Balaghat, Madhya Pradesh lives with her two daughters. They were living in a dilapidated house that could fall any day. Jamna says that in such a situation, the Modi government has supported, my house has become pucca now. Bhagwanta Devi of Dewas is also happy that now there will be no problem during the monsoon. Such stories from every state and district of the country that poor people are getting pucca houses.

The Ministry of Housing & Urban Affairs has initiated Affordable Rental Housing Complexes (ARHCs), a sub-scheme under Pradhan Mantri Awas Yojana – Urban (PMAY-U). This will provide ease of living to urban migrants/ poor in Industrial Sector as well as in non-formal urban economy to get access to dignified affordable rental housing close to their workplace.

MoHUA has initiated the Global Housing Technology Challenge – India (GHTC-India) which aims to identify and mainstream a basket of innovative construction technologies from across the globe for the housing construction sector that are sustainable, eco-friendly and disaster-resilient.

In Madhya Pradesh, 5.25 lakh such beneficiaries were handed over the keys of the house under the ‘Griha Pravesham’ program. During the event, Prime Minister Narendra Modi himself interacted with many beneficiaries. The Prime Minister said in the programme, “When efforts of an honest government and efforts of empowered poor come together, poverty is defeated”.

He further said the campaign of providing pucca houses to the poor is not just a government scheme but a commitment to instill confidence in the rural poor. It is the first step to give courage to the poor to come out of poverty. When poor people have a roof over their head, they can focus on educating their children. The Prime Minister said the previous government had built “only a few lakh houses for the poor in their tenure. My government has built 2.5 crore houses for them. Of these, 2 crores are in villages. Women too have the ownership rights of around two crore houses built under the Pradhan Mantri Awas Yojana. And, work didn’t slow down despite Corona.” 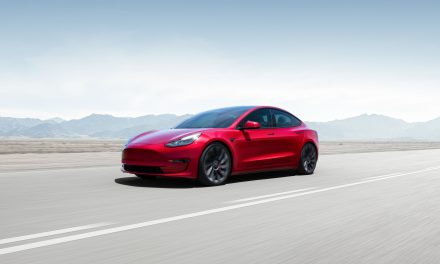 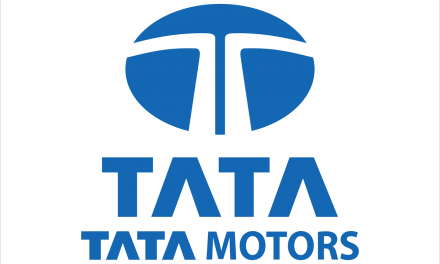 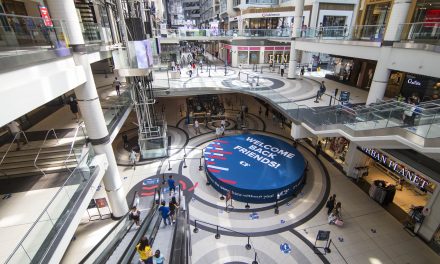 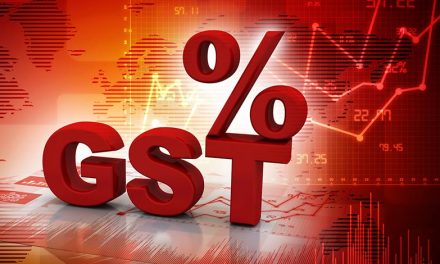