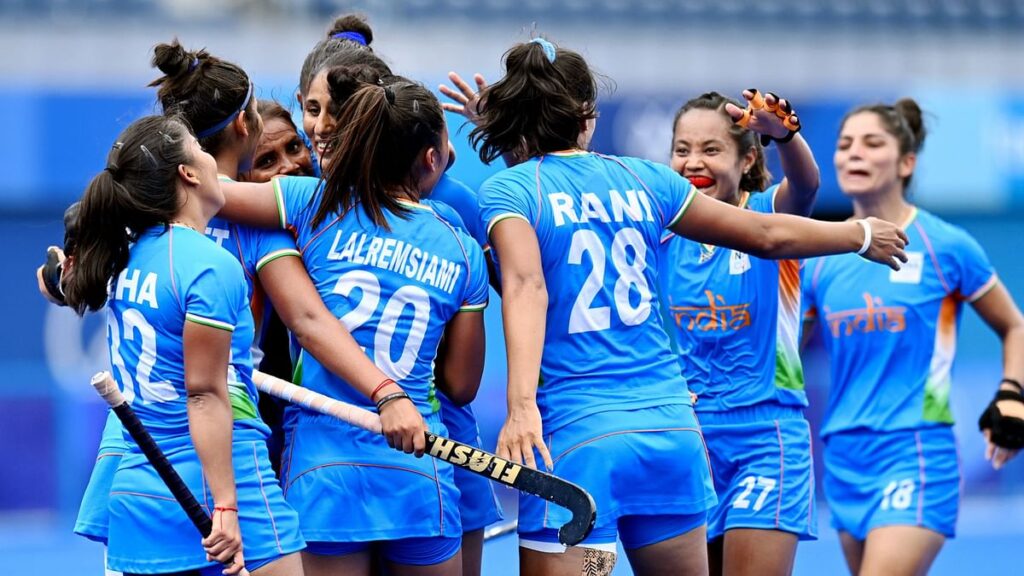 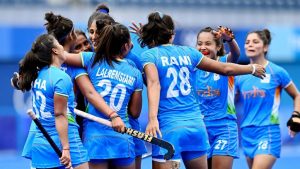 Amsterdam, June 24: Indian women’s hockey team captain Savita has said her team is on a mission to win its maiden World Cup medal when the mega-event commences in Spain and the Netherlands on July 1.

In an open letter from the captain to Indian fans across the world, Savita added that finishing third in the FIH Pro League recently had given the side a boost ahead of the World Cup.

Between July 3 and 7, India will play their round-robin league matches against England, China and New Zealand on alternate days respectively. Topping the pool will take them to the quarterfinals, to be played in Amstelveen. In case India finish second or third in Pool B, they will need to play crossover matches in Terrassa, Spain to qualify for the last-eight and from there on the semis and final, which will be played in Spain.

“With less than a week to go before the most-awaited FIH Women’s Hockey World Cup gets underway in Netherlands and Spain, the entire Indian women’s hockey team is excited and eager to represent the country in the marquee quadrennial event. Ever since the Tokyo Olympics, we have received overwhelming support from Indian fans from across the globe and we sincerely hope you are able to rally your support for us this time by attending the matches in Amstelveen, Netherlands and Terrassa, Spain,” said Savita in her letter on Friday.

“The Indian women’s hockey team has never won a medal at the World Cup and it is our mission to make this dream come alive this time. At the Olympic Games in Tokyo, we fought with all our heart and came so close to winning a medal. Our performance in Tokyo gave us the belief that we can finish on the podium in global events. Post Olympics, we realigned our focus on taking our performance to the next level. We channelled our energy into doing well in the FIH Pro League and finishing third in this prestigious league has given us a boost ahead of the World Cup,” added Savita.

India gave their best-ever performance in the Olympics when they finished fourth in 2020 Tokyo, surprising the nation.

“In the last few months, we have worked very hard in becoming a better team and our on-field exploits are owed to a dedicated team of support staff who tirelessly work behind the scenes to ensure we become the best we can be. On behalf of the Indian women’s hockey team, I seek your best wishes and whole-hearted support for the FIH Women’s World Cup. Even though we may be many miles away from home, we look forward to Indians living in Netherlands and Spain (to) come support us and be witness to history being made,” she added. 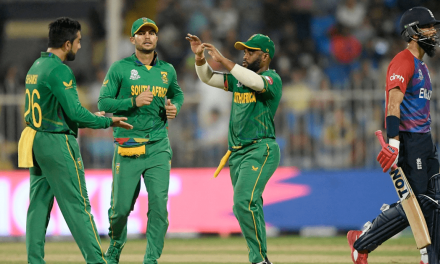 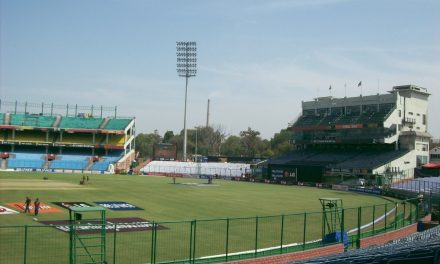 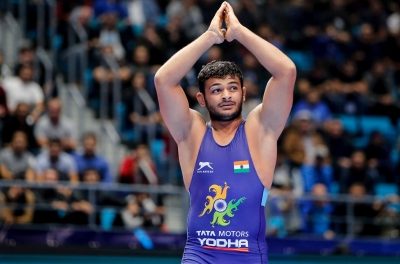 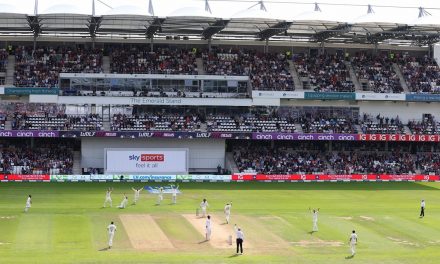