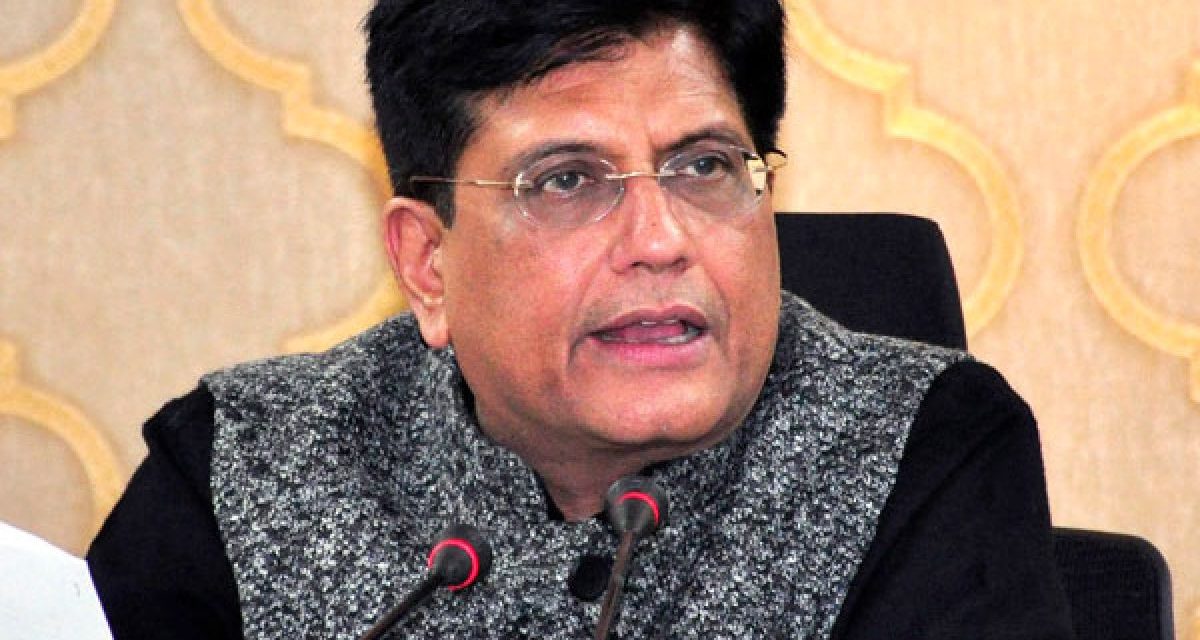 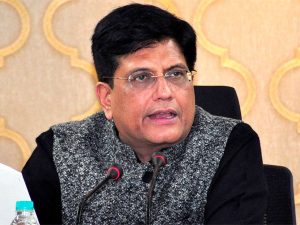 Close on the heels of Australia and India signing the historic Economic Cooperation and Trade Agreement (ECTA) on April 2, India’s Commerce Minister Piyush Goyal is on a three-day visit to Australia to deepen the bonds of friendship between the two countries. As part of his visit to the nation, the Minister on April 6 paid a visit to the University of Melbourne.

Goyal underscored the deep bonds of friendship, brotherhood and trust that Prime Minister Morrison and India’s Prime Minister Modi have forged over the last few years, notwithstanding the geopolitical situation being not the most conducive currently for both the countries.

A news agency ANI report quotes the Indian Minister as saying, “The world is going through tumultuous times, been grappling with Covid-19 and other situations which are a cause of serious concern for all of us,” adding “I think the fact that India and Australia have demonstrated a unity of mind, purpose and a shared commitment to come together…certainly we would love to see this relationship grow over the years.”

“We know education is a key pillar of the Australia-India relationship. And it is excellent that new opportunities emerged through this interim free trade agreement for students choosing to live study and work in Australia and in Melbourne.”

Goyal met Tony Abbott, Australian Prime Minister’s Special Trade Envoy in Melbourne on April 5. In his tweet after the meeting Goyal stressed on the importance of the meeting as Abbott has played a key role in realising the ECTA. Goyal’s Australia visit began on April 5.

The Indian Minister is slated to hold discussions with his Australian counterpart, Dan Tehan MP, Minister for Trade, Tourism and Investment, so as to carry forward the ECTA. He, along with Minister Dan Tehan, will address the Australia-India Chamber of Commerce and Austrade, and is likely to interact with the Indian media as well. Later he will visit the Shiva Vishnu Temple in Melbourne and attend a Community event with the Indian Diaspora. 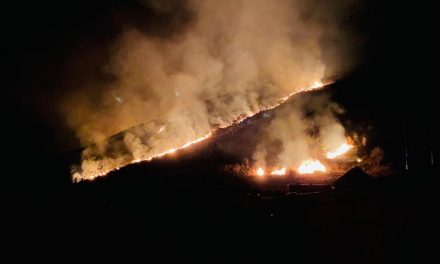 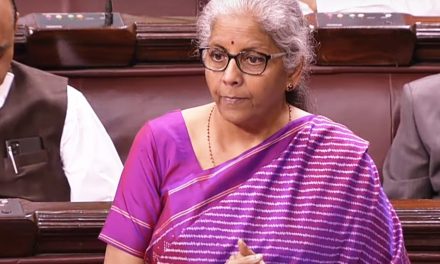 Sitharaman to present Budget for J&K in Parliament 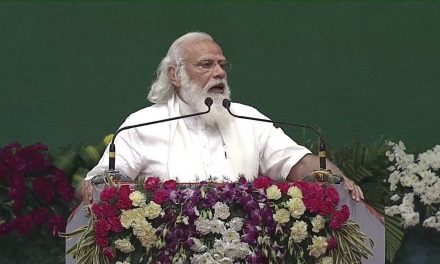 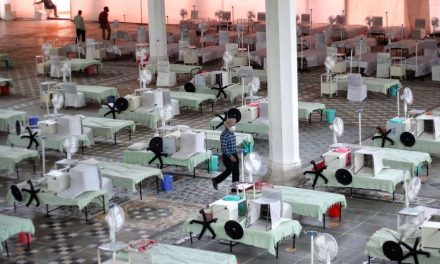