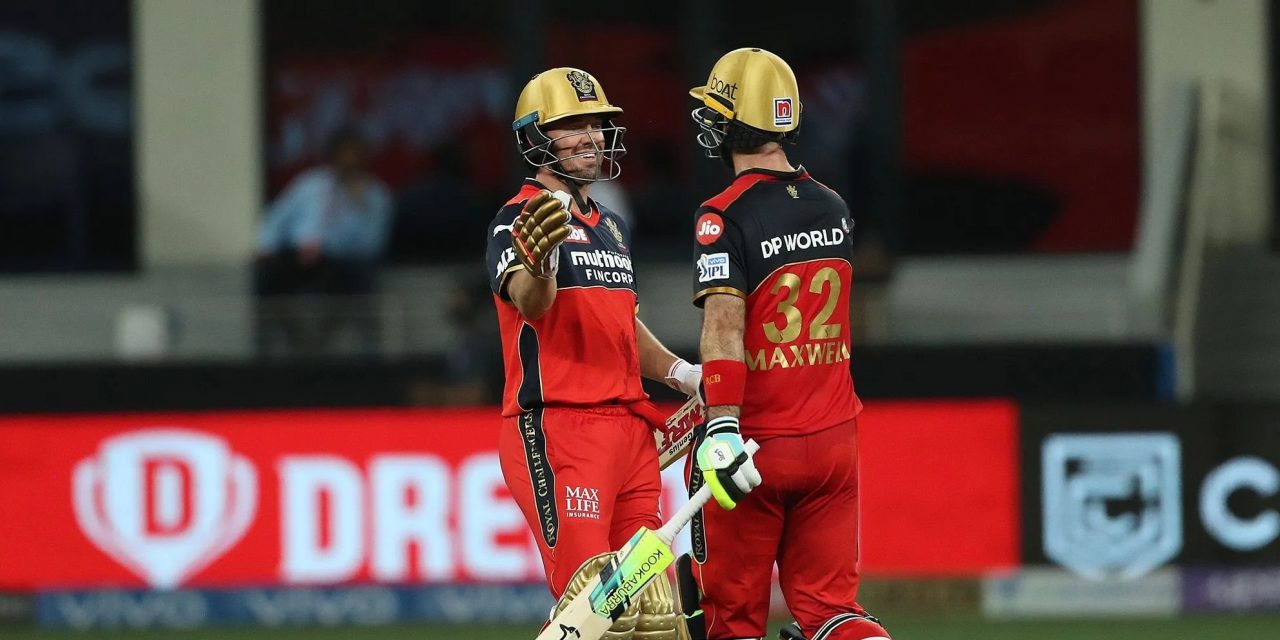 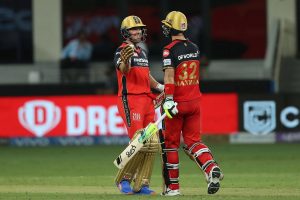 With Glenn Maxwell going great guns, it looked like Bangalore would pile up a big total. Courtesy: IPL/BCCI

Dubai, Sep 27 An all-round show by Glenn Maxwell and a brilliant hat-trick by Harshal Patel helped Royal Challengers Bangalore register an emphatic 54-run win over Mumbai Indians in the 39th match of the IPL 2021 here on Sunday.

Maxwell finished his spell with impressive figures of 2/23 after hitting an entertaining 56 off 27 at Dubai International Stadium. He was equally supported by seamer Patel who scalped four crucial wickets for his team. Yuzvendra Chahal, too, displayed some spin magic to torture the Mumbai batting line-up. He bagged three.

With the huge win, RCB has now jumped to the third position on the tally with 12 points in 10 matches. Whereas, Mumbai dropped to seventh with eight points following their meek surrender.

Patel was the star of the night as he claimed first hat-trick of the IPL 2021. He removed Hardik Pandya (3), Kieron Pollard (7) and Rahul Chahar (0) in the 17th over to script history. After the match, a delighted Patel said, “This is my sixth time on a hat-trick, and the first time I got it – really happy!”

In chase of 166, Mumbai were given an electric start by openers Rohit Sharma and Quinton de Kock, as the duo brought up their 50-run stand in quick time to take the side to 56/0 at the end of the Powerplay.
Kohli then brought Chahal in seventh over and he didn’t disappoint his captain. The spinner removed de Kock to break the strong partnership. He gave away just two runs in that over.

Ishan Kishan joined Rohit and the duo start rotating the strikes to frustrate the opposition. However, luck was not in favor of Mumbai captain as one shot from Kishan’s bat hit Rohit’s hand and the match was stopped for some time. Rohit was wincing in pain. The ball was actually coming straight towards Rohit’s face so he got his glove in the way to try and prevent that. And when the game resumed, he was immediately got out by Maxwell. In the next over, Chahal then removed Kishan cheaply, leaving MI 82/3 after eleven overs. From there on, RCB dominated the match.

Maxwell dismissed Krunal Pandya to scalp his second wicket of the day. The Mumbai batters were clueless as if they came to bat for the first time. Even Rohit looked frustrated, in the dugout, witnessing his teammates’ poor show. Hard-hitters Hardik Pandya and Keiron Pollard also disappointed with the bat. Mumbai, at the end, bundled out for 111 in 18.1 overs.

Earlier, after put into bat first, Kohli scored 51, while Maxwell smashed 56 to propel their side to a strong total. For Mumbai, Bumrah bagged 3/36 and one wicket each to Rahul Chahar, Boult, and Adam Milne.

Virat and Maxwell were a treat to watch on Sunday night. They thrashed Mumbai bowlers all over the ground. The Powerplay of the first innings was very eventful. Kohli got an early lifeline on the second ball courtesy of a Rahul Chahar dropped catch. He flicked Trent Boult off his pads to the long leg boundary. Chahar leapt high to grab it but all in vain as he tipped it over the rope.

However, in the very second over, Jasprit Bumrah did his magic and dismissed in-form batsman Devdutt Paddikal for a duck. Coming from over the wicket, he got the ball to angle away sharply and Paddikal’s nervous poke at it cost him as he nicked it to wicket-keeper Quinton de Kock.

Srikar Bharat then joined the skipper. Kohli then took the attack to the opposition with a flurry of boundaries and in process he became the first Indian to cross 10,000 runs in T20 cricket. Overall, he’s the fifth batter. Milne was brought in after the fourth over. And he received a warm welcome from Kohli. First, the Indian skipper drove him through extra cover for four. Next ball, he stayed put in his crease and smacked the overpitched delivery over the long-on boundary.

Bharat, too, joined the party as he pulled a little fuller one from Rahul Chahar for the maximum to help RCB cross the 50-run mark in seven overs. When both the batsmen were tormenting the Mumbai bowlers, Rahul Chahar got the much-needed breakthrough for the Men-in-Blue. Bharat went for a slog over long-on but failed to generate enough power on it and Suryakumar Yadav took a fine catch near the boundary.

Then came Glenn Maxwell. The duo continued the onslaught as RCB crossed the 100-run mark in the 13th over. However, Kohli’s superb innings came to an end in the 16th over. A short of a length from Adam Milne and Kohli charged down the track in a bid to pull him. He rushed into the shot and ended up top-edging it. Anukul, the substitute fielder, took the catch.

Maxwell’s masterclass ended on 56 with a low full-toss from Bumrah. The Mumbai pacer struck again and got AB de Villiers out. 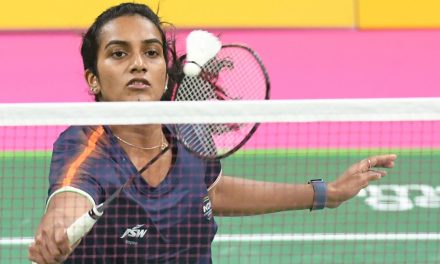 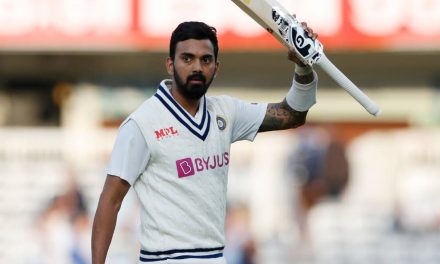 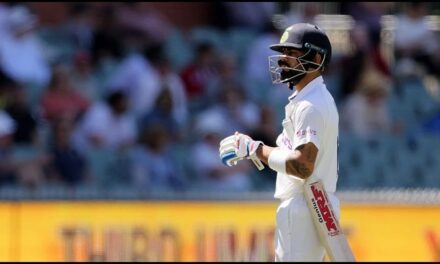 India record their lowest score in the history of Test cricket 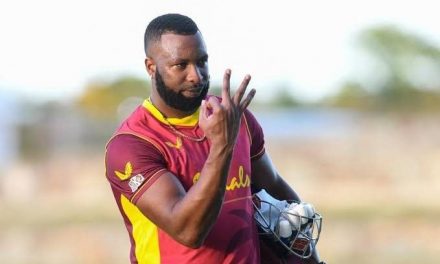 Five occasions when Kieron Pollard was at his devastating best