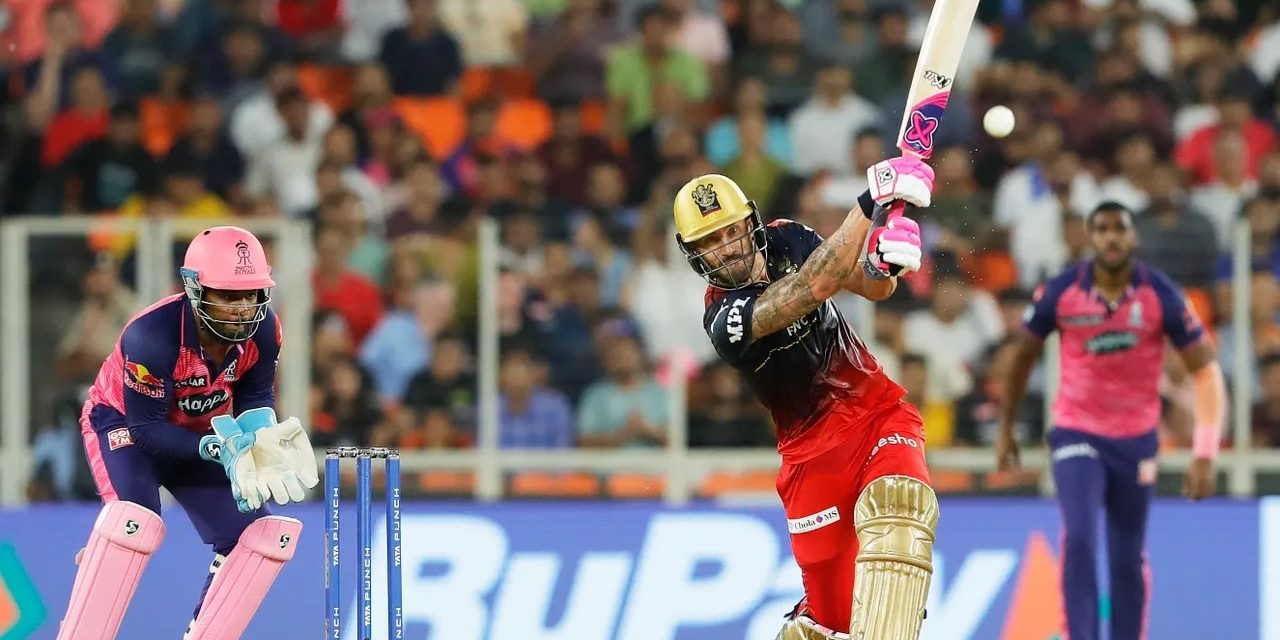 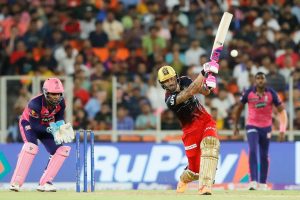 Ahmedabad, May 28: After suffering a crushing seven-wicket loss against Rajasthan Royals in Qualifier 2 of IPL 2022, Royal Challengers Bangalore skipper Faf du Plessis said that he is really disappointed with the result and his team came up against a strong opposition, who deserved to win.

After Prasidh Krishna (3/22) and Obed McCoy’s (3/23) sensational bowling, Jos Buttler played a special knock (106 not out off 60) and led Rajasthan Royals to IPL 2022 final with a convincing seven-wicket win over Royal Challengers Bangalore in the Qualifier 2 at Narendra Modi Stadium on Friday.

“Obviously disappointed tonight. Came up against a really strong Rajasthan team who probably deserve it more than us,” said du Plessis at the post-match presentation.

The RCB captain felt that it was overall a good season for the team and also lauded Harshal Patel and Dinesh Karthik.

“Great season for RCB. Really proud. My first season coming in and seeing how special the fans are everywhere we go. A big thank you to everyone coming out and supporting us. Have had some incredible performances for us. Harshal has been amazing. DK.. all the guys picked for India,” he added.

Talking about the future of the team, the Proteas cricketer said that they have young talent and will look to maximise them in the next three years.

“Nice young talent in our squad, and obviously with a 3-year plan.. that’s what you try to maximise … you get them raw at the beginning but they can turn into superstars. We’ve seen that Rajat, since he’s come in, has looked at home,” he said.

“A great future of Indian cricket. You can always pick three Indian teams after the IPL with the amount of young talent coming through,” he added.

Du Plessis also said it was challenging to bat first and likened the conditions in the first six overs to a Test match.

“When we walked off the field, we felt we were a few short. It was challenging the first 3-4 overs, was movement. Felt 180 was a par score on that pitch. First six overs felt like Test cricket. Compared to the other wickets, this one was quicker off the new ball, and then it eased off later in the innings,” the veteran cricketer said.

Asked about the RCB fanbase, the star opener said that the support every franchise gets in IPL is remarkable. He also praised the Indian hospitality and culture.

“That was the most obvious thing when I joined the franchise. RCB RCB got chanted in that game (DC v MI). The guys got emotional. The support you get as a cricketer in India is remarkable. You can only be in awe of the support every franchise gets. Well done to everyone and thank you very much,” the RCB skipper said.

“That’s the incredible thing, not just the bubble but also you have a deep respect for the people in India. When you go back to your hotel and there’s always people working till 3am, and then up at 7am for breakfast again. Grateful for all the kindness shown to us as a team, but I know it happens all across India. It’s a very good part of Indian culture,” he concluded. 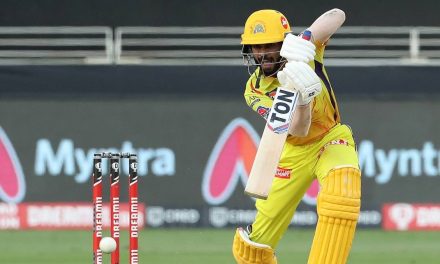 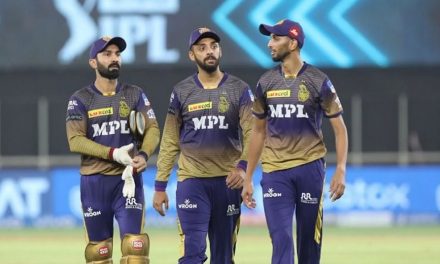 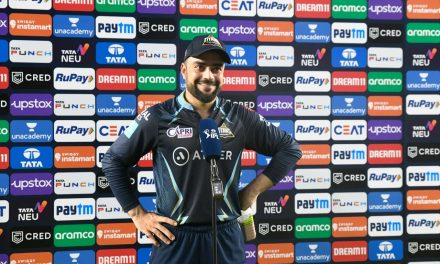 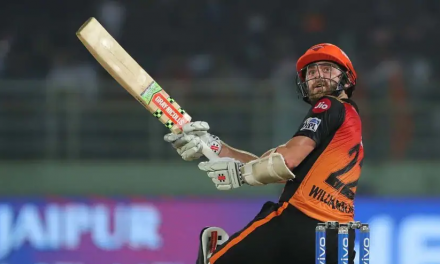