IPL 2022: Good to see pitch offering swing and bounce for a T20 game, says Rohit after win over CSK 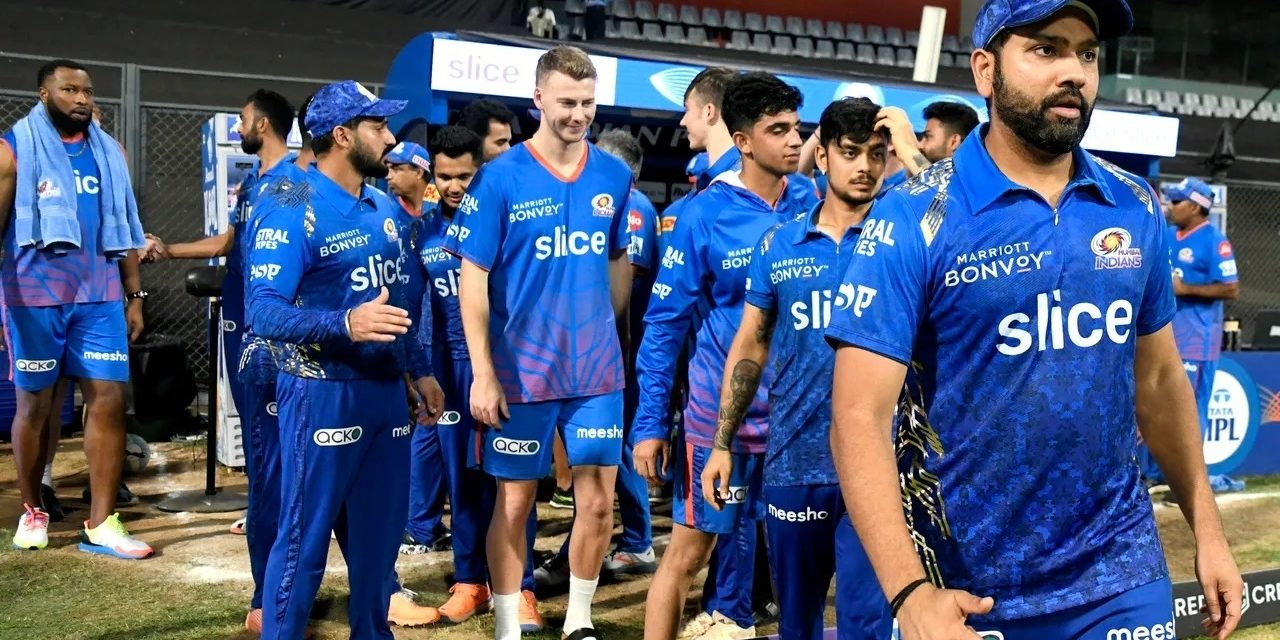 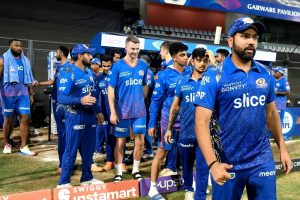 Mumbai, May 13:  Mumbai Indians’ skipper Rohit Sharma said it was good to see a wicket offering swing and bounce to the bowlers once in a while — like in the match against Chennai Super Kings — as the IPL 2022 has been mostly played on batting-friendly pitches.

Sharma’s bowlers capitalised on the juice in the pitch and bowled some superb line and hard length to bundle out Chennai Super Kings for 97 at the Wankhede Stadium here on Thursday.

“We’ve played a lot of cricket in Mumbai, especially at Wankhede, so I do understand. On so many occasions we’ve had pitches like this. It’s always nice to get bowlers into the games at times. It’s been batting-friendly pitches all over, so it was good to see some bounce and swing upfront from both sides,” Rohit said during the post-game presentation after his team emerged the winner by 5 wickets.

Rohit said there were some tense moments for his team before they controlled their nerves and won the match.

“Looking at how the pitch was playing and to lose wickets upfront, there were a bit of tense moments, but it was just about keeping calm and getting the job done. I thought after losing those wickets at the start, we were calm and got the job done in the end,” said Rohit, who scored 18 off 14 deliveries on Thursday.

The MI captain praised young middle-order batter Tilak Varma, the find of IPL 2022 as far as Mumbai Indians are concerned, and said he has been brilliant so far.

“He’s been brilliant. Playing for the first year, having such a calm head is never easy. In my opinion, I feel he is going to be an all-format player for India pretty soon. He’s got the technique. He’s got the temperament, which is the most important thing when you play at the highest level. So I think a lot of things are looking bright for him and there is hunger when you speak to him. There is hunger to do well, to finish games and to have some success as well. I think he is on the right path. He just needs to keep growing and see how he can improve and get better as a player and as a person as well,” he added. 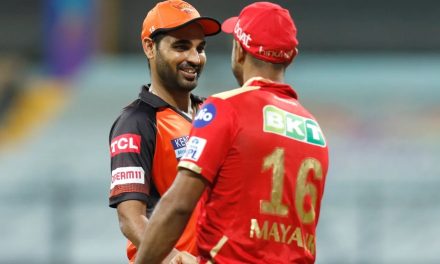 IPL 2022: Agarwal, Bhuvneshwar look back at the season after tournament ends for SRH, PBKS 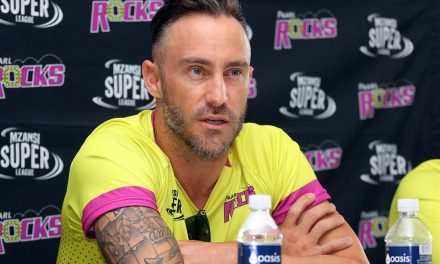 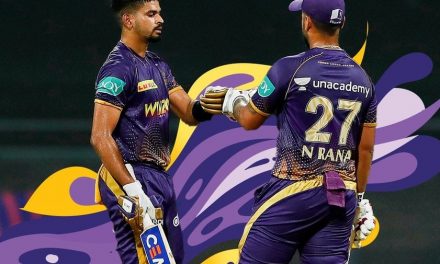 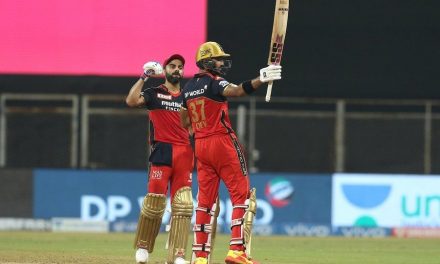