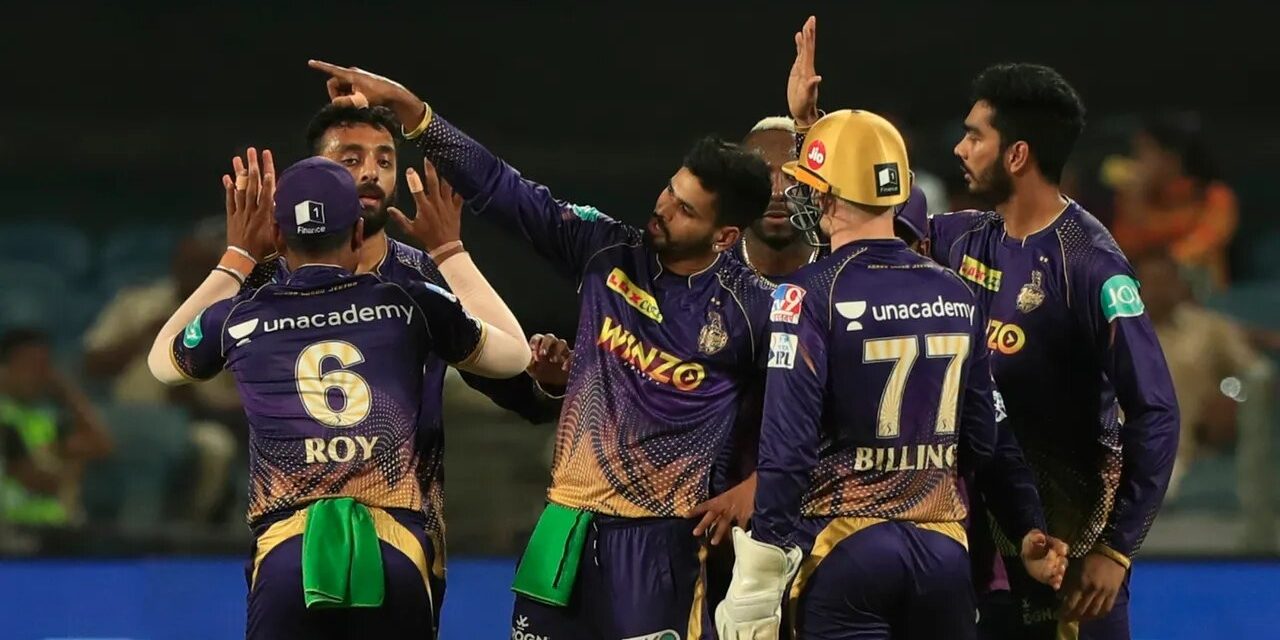 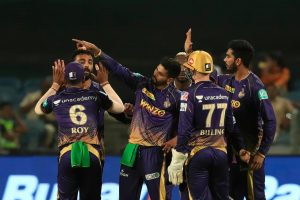 Navi Mumbai, May 18 (IANS) Former England cricketer Kevin Pietersen reckons constant chopping and changing with the playing eleven has been one of the biggest reasons behind the dismal show of Kolkata Knight Riders in IPL 2022. The Shreyas Iyer-led side started the tournament with three wins before losing five matches on the trot.

Though they won against Mumbai Indians and Sunrisers Hyderabad, Kolkata will need a big win against Lucknow Super Giants on Wednesday at the DY Patil Stadium to keep their playoffs hopes alive.

Also, they have used five new opening pairs and with Ajinkya Rahane out due to hamstring injury, they will need a fresh opening pair against Lucknow.

“Too much of chopping and changing has been a reason for KKR’s dismal show because the players think it’s their last game and they’ve got to perform or they might be out. I don’t think this is the right way to go in this format of the game. This format is about building the players up, giving them the confidence and helping them feel like the team they’re involved in the brand they are associated with, and the band they’re playing for are committed,” said Pietersen on Cricket Live show on Star Sports.

On the other hand, Lucknow have been a team to beat this season but the KL Rahul-led side has been unable to book a playoffs berth after suffering consecutive defeats to Gujarat Titans and Rajasthan Royals. Pietersen pointed out that Lucknow cannot afford to be complacent at the business end of the tournament, especially when three playoffs spots are still up for grabs.

“It’s serious business now. You can feel as good as you can in the four or five weeks of this tournament but you can feel down in the dumps if you play poorly now at the business end of the tournament. So the guys at the top of the table like Lucknow want to get those two crucial points against Kolkata Knight Riders and secure their playoffs berth.” 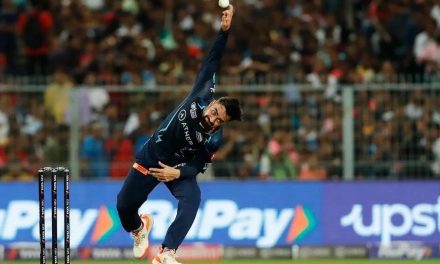 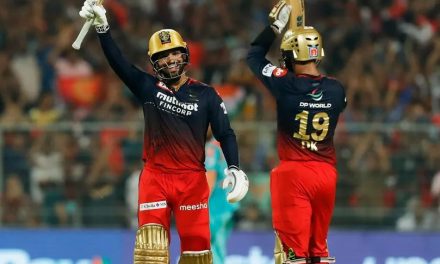 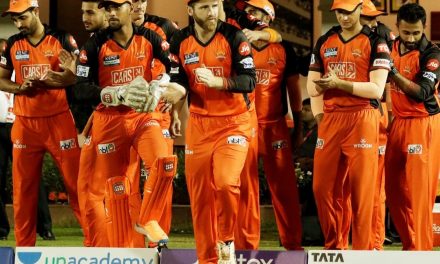 IPL 2022: It was a good learning experience in managing big chase, says Williamson after loss to DC 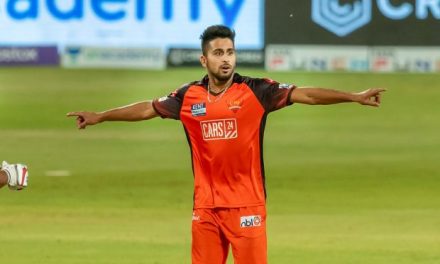 Pietersen selects his IPL ‘Best XI’, says Umran Malik should be in India team as soon as possible