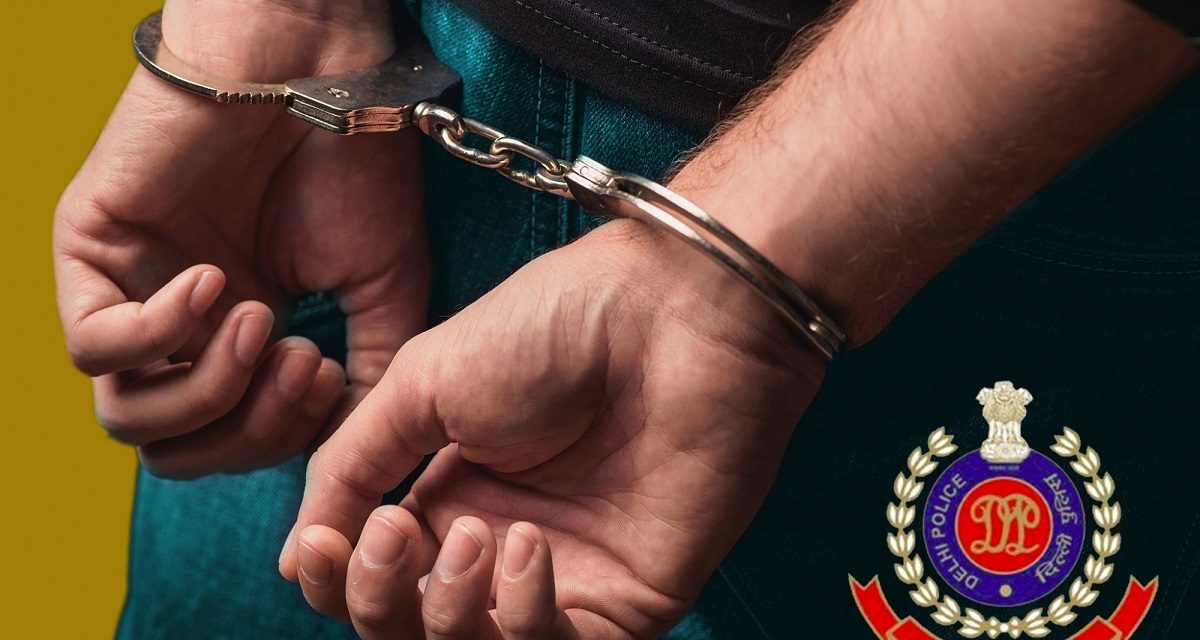 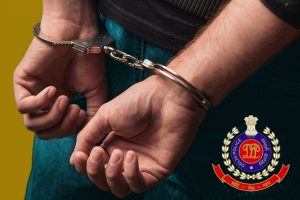 New Delhi, April 18: Delhi Police have arrested a 28-year-old man, who allegedly fired shots during the communal clashes in north-west Delhi’s Jahangirpuri on April 16, an official said on Monday.

The accused has been identified as Imam alias Sonu alias Yunus, a resident of C Block in Jahangirpuri.

DCP (north-west), Usha Rangnani, said a video was being circulated on social media since Sunday, showing the same man (in blue kurta) opening fire during the clashes.

“He has been nabbed by the Special Staff of the northwest district police,” the DCP said.

A case under Section 25 of the Arms Act hs been registered against Imam.

During interrogation, the accused disclosed that he had fired with his pistol near the Kushal Chowk during the clashes of April 16.

Earlier in the day, the family members of Imam had resorted to stone pelting when the police went to their house for investigation.

“To probe the matter, a police team of north-west district had gone to the alleged shooter’s house on CD Park road to question his family members,” Rangnani said.

However, when the police reached there, the family members pelted stones on them. During the incident, inspector Satender Khari sustained injury on his right ankle as one of the stones hit him.

Subsequently, the police registered a separate FIR under the relevant sections of the IPC at the Jahangirpuri police station and one of the relatives of the accused, identified as Salma, was bound down.

She has joined the investigation, the officer added.

In a case where a person is bound down, he/she is not booked under any legal provision but is released subject to the condition that he/she will appear before the police for further probe. 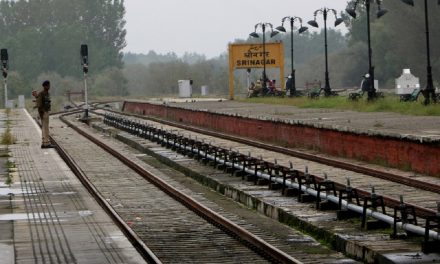 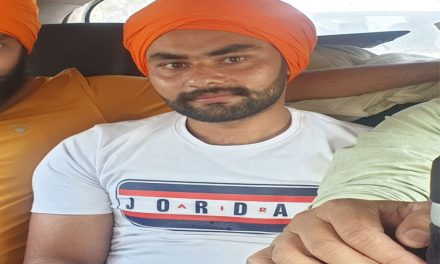 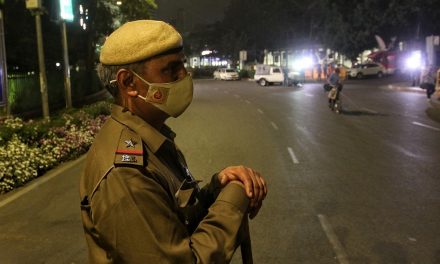 Delhi to be under weekend curfew till April 30 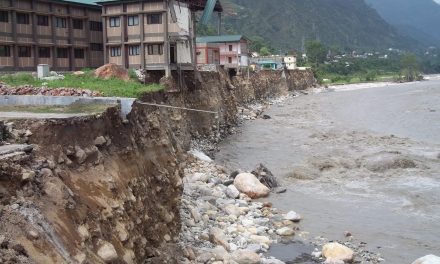