Jaishankar in Moscow, Kwatra in Washington amid speculation over India’s peacemaking role in Ukraine 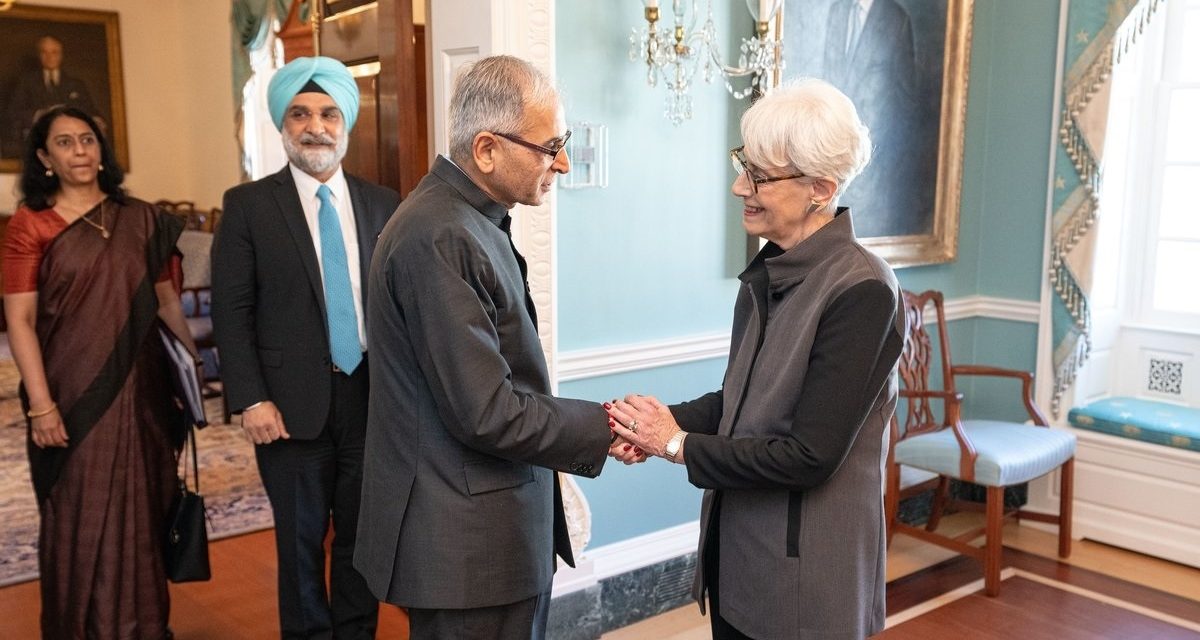 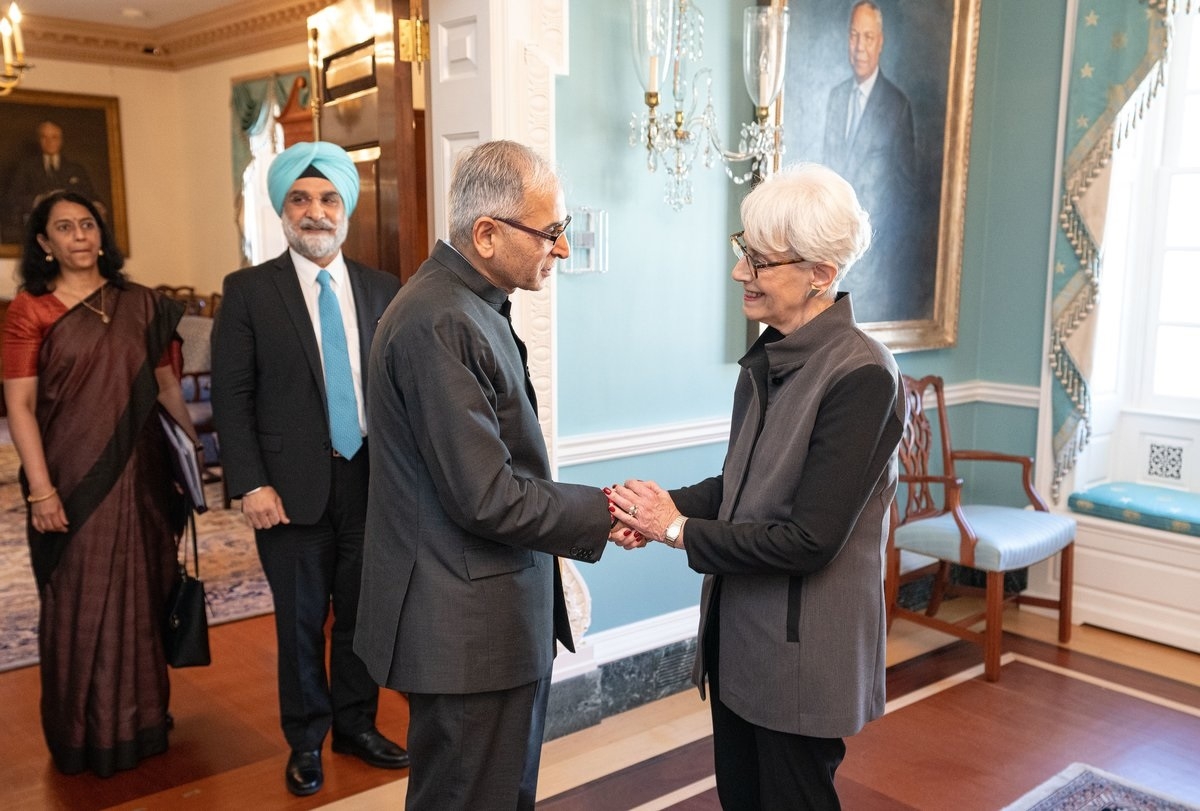 New York, Nov 8 (IANS) Amid speculation in the US about India’s peacemaking role in Ukraine, External Affairs Minister S. Jaishnakar was in Moscow for meetings with Russian officials, while Foreign Secretary Vinay Mohan Kwatra held talks with Deputy Secretary of State Wendy Sherman in Washington.

The conflict figured in the Washington talks on Monday and Sherman “underscored the US commitment to the people of Ukraine in the face of Russia’s illegal war of aggression” in her meeting with Kwatra, State Department spokesperson Ned Price said in a readout of their meeting.

In a tweet, Sherman said she had a “great meeting” meeting with Kwatra to discuss US-India “relations and advance our security and regional cooperation throughout the Indo-Pacific region and the world”.

They “discussed the wide range of issues on which the US and India are working together as strategic partners, including our economic and security cooperation”, he added.

“They also discussed ways to improve regional and multilateral coordination, including via the Quad partnership in the Indo-Pacific region.”

The Quad is the group made up of India, the US, Japan and Australia.

Meanwhile, Jaishankar landed in Moscow on Monday and was scheduled to meet with Russia’s Foreign Minister Sergey Lavrov and Deputy Prime Minister Denis Manturov, who holds the foreign trade portfolio.

There has been speculation in an influential US media that India may be able to play a role in ending the war in Ukraine as it “is increasingly viewed as a potential peacemaker with access to both sides”.

The New York Times, which often has an insight into US government thinking, referred to Jaishankar’s Moscow trip and reported on Sunday: “Diplomats and foreign-policy experts are watching closely to see if India can use its unique leverage as one of the world’s largest countries that is a friend to both East and West to press Russia to end its war in Ukraine.”

The newspaper said that there was “widespread belief” that if there was a stalemate in the fighting or if the energy crisis hit Europe hard, a ceasefire or a negotiated settlement could become possible.

“That could open up a role for an enterprising neutral country or some small group of them to try to broker peace,” it said.

“Officials within the Indian government have already been discussing what role India might play in peacemaking efforts when the time is right.”

The Times also said that diplomats, whom it did not identify, have floated “a joint mediation effort led by India, Israel and the United Arab Emirates”.

“Peacemaking could carve a more prominent place for India in the global order and possibly bring it closer to a long-sought prize of a fairer power distribution — a permanent seat on the UN Security Council,” it said.

Unusually, the Times article did not include the newspaper’s standard criticism of Prime Minister Narendra Modi as a “Hindu nationalist” or authoritarian and marked a turnaround from a critical story a day earlier that had accused Modi of being part of “a handful of powerful world leaders rallied around Russia and undercut global cooperation” against climate change.

Meanwhile, US Treasury Secretary Janet Yellen is scheduled to visit India for the US-India Economic and Financial Partnership meeting on Thursday.

These meetings are taking place ahead of the G20 Summit in Bali at which India will assume the presidency of the group of major developed and emerging economies.

This will enhance India’s role in international affairs at a time when the world economy and international relations are in disarray.

One of the tasks ahead for India will be managing Russia’s participation in the G20 amid opposition from the Western Countries, which will not be able to disinvite that country as they had from what was the G8, shrinking it to the G7, the group of large, democratic economies.

India has been under pressure from the US and Western countries to join them in condemning Russia and cut its trade links, but lately, Washington appears resigned to New Delhi’s position, which also has an understated element of support for Ukraine.

“We are on the side that respects the UN Charter and its founding principles,” Jaishankar said at the UN in September, while Modi told Russia’s President Vladimir Putin firmly that “now is not a time for war”.

US officials have referred to Jaishankar’s statement as evidence that India was not entirely on Russia’s side. 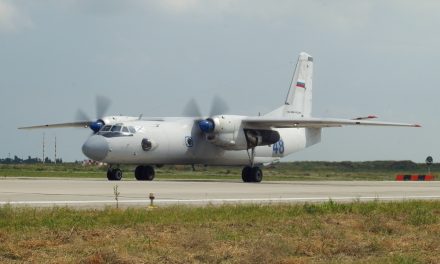 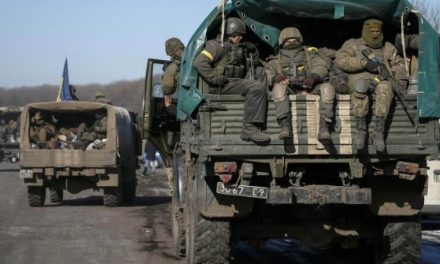 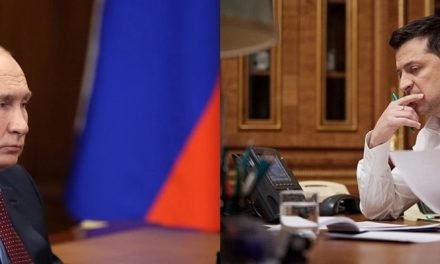 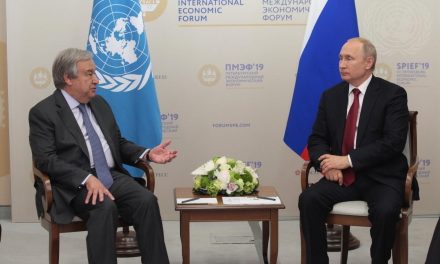