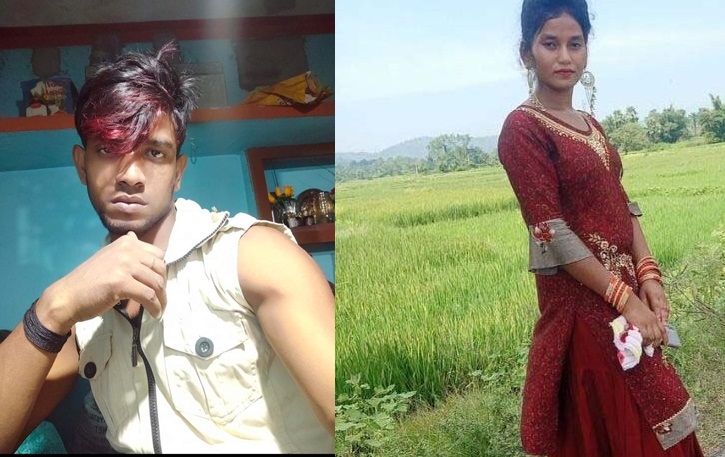 Jharkhand: Rabita’s body was cut into 50 pieces by Dildar Ansari, 18 pieces have been found so far, DNA test will be done.

Ranchi, Dec 19 (IANS) A 12-member SIT will investigate another heart-wrenching incident similar to the Shraddha Walkar case in Jharkhand’s Sahibganj.

The police have recovered 18 pieces of the victim’s body from different places.

Dildar Ansari, who had a love marriage with the victim, identified as Rabita Paharaiya, confessed to brutally murdering his wife.

The SIT is headed by Superintendent of Police (SP) Anuranjan Kispotta.

According to sources, a DNA test of the body pieces recovered so far will be done. Search for the remaining pieces by dog squads is underway.

A portion of the jaw has been recovered, but the upper part of the head has not been found so far.

A team from the Forensic Science Laboratory collected evidence from the crime scene.

The police have arrested eight people, including the main accused, his parents, his first wife and siblings.

Dildar’s maternal uncle Moinuddin Ansari, who is yet to be arrested, is said to be the mastermind behind the crime.

The incident took place under the Borio police station area of Sahibganj district.

The accused, already married, was allegedly in love with the 22-year-old victim, a member of a tribal community and married her around a month and a half ago.

Dildar’s family was reportedly unhappy with the marriage. He filed a missing complaint of his wife on December 18 after strangling her and chopping the deceased in 50 pieces.

On the same night, a man named Manoj Das informed the police of some human body parts lying near an under-construction Anganwadi centre, being scavenged by dogs.

The police reached the spot and started investigating the matter, which led to Dildar’s arrest.

After strict interrogation, the accused admitted that he along with his mother and maternal uncle had cut his wife’s body into pieces with two weapons.

The victim’s father, Surja Pahadia said that Dildar informed him of his daughter’s disappearance on Saturday.

According to the victim’s sister, Rabita had eloped and married Ansari, a scrap dealer, despite her family’s opposition.

She added that the accused and his family had been forcing her sister to change her religion, following which she returned to her father’s home.

She said that Dildar took Rabita back to his home around 10 days ago. 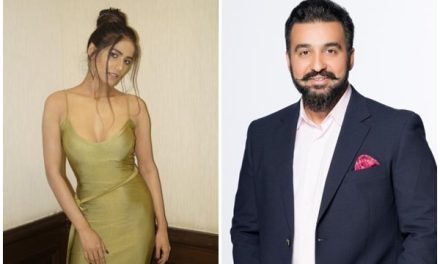 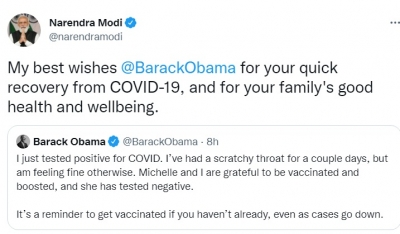 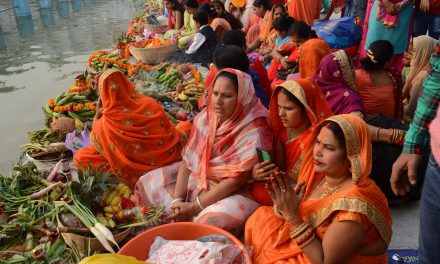 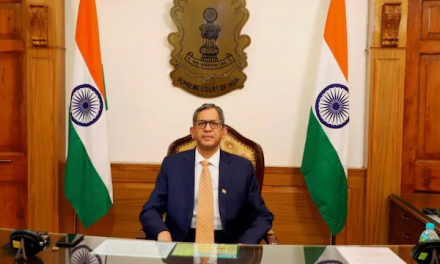