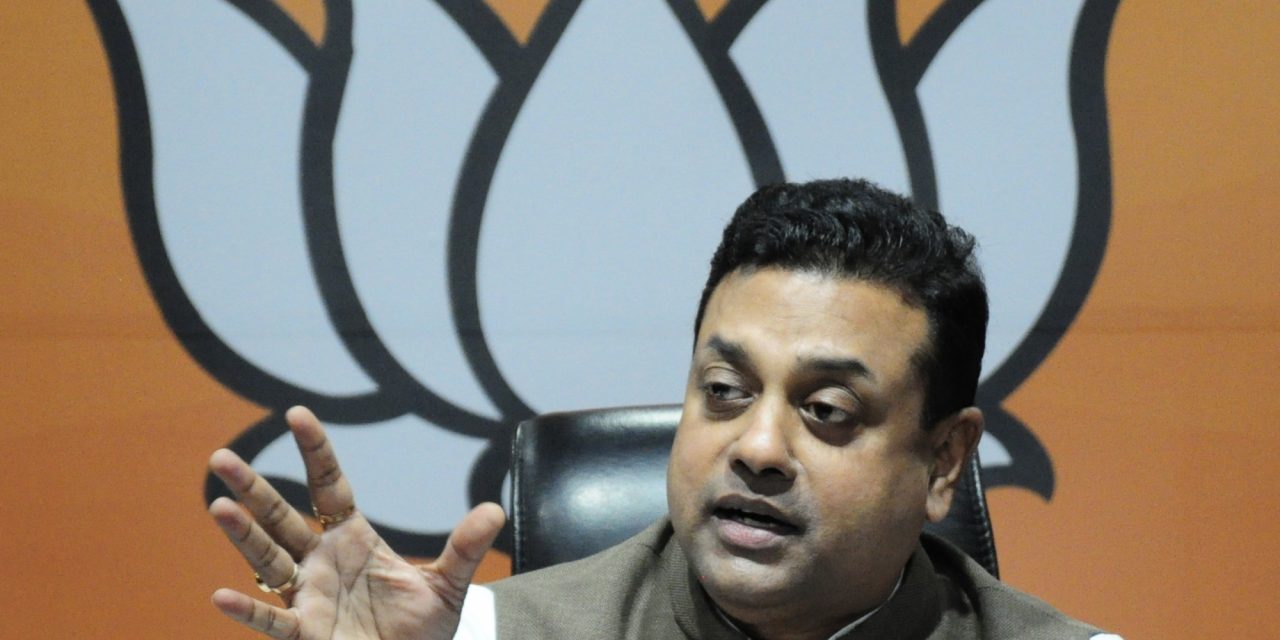 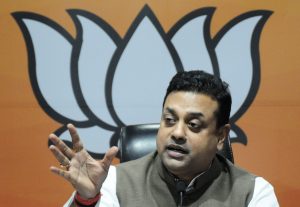 New Delhi, Aug 12: Referring to recent incidents of crime after formation of ‘Grand Alliance’ government in Bihar, the BJP on Friday said that ‘jungle raj’ has returned in the state.

Addressing a press conference in party headquarters here, BJP national spokesperson Dr Sambit Patra said that several people, including journalists, have been killed since the two parties — JD(U) and RJD — joined hands to form the government.

Patra also mentioned about the cases of sexual assault and the deaths in Chhapra due to spurious liquor.

“It will not be wrong to say that ‘jungle raj’ returns to Bihar,” Patra said.

He claimed that the BJP’s presence in the NDA government in the state had worked as a restraining influence on crime even though the party did not have home or excise departments.

Patra also hit out at Bihar deputy chief minister and RJD leader Tejashwi Yadav over his reported comments on his party’s promise of providing 10 lakh jobs.

“Tejashwi Yadav claimed that he was not the chief minister when asked about the promise of 10 lakh jobs. He should clarify about it,” the BJP spokesperson said. 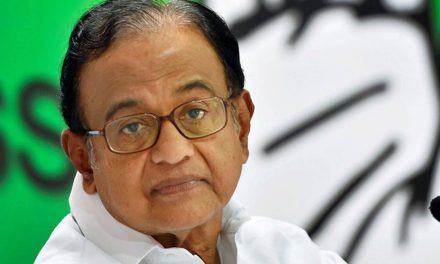 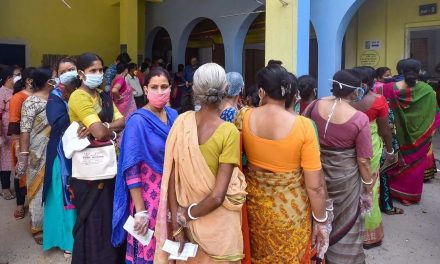 UP Panchayat polls: BKU asks farmers to choose candidates ‘other than BJP’ 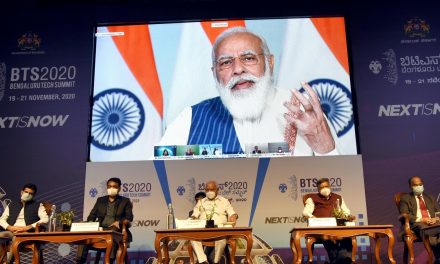 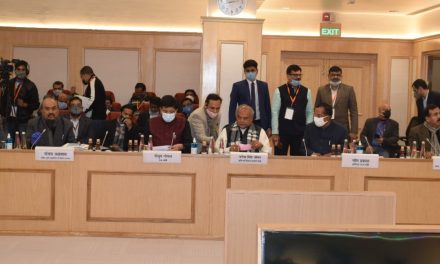 No breakthrough in govt-farmers talks, next meeting on Jan 15