Kapil Sharma-starrer ‘Zwigato’ to be screened at IFFK 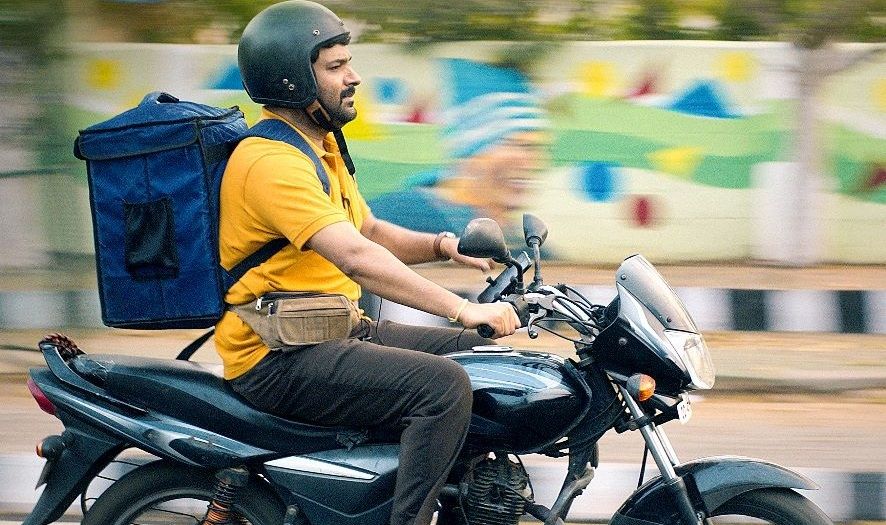 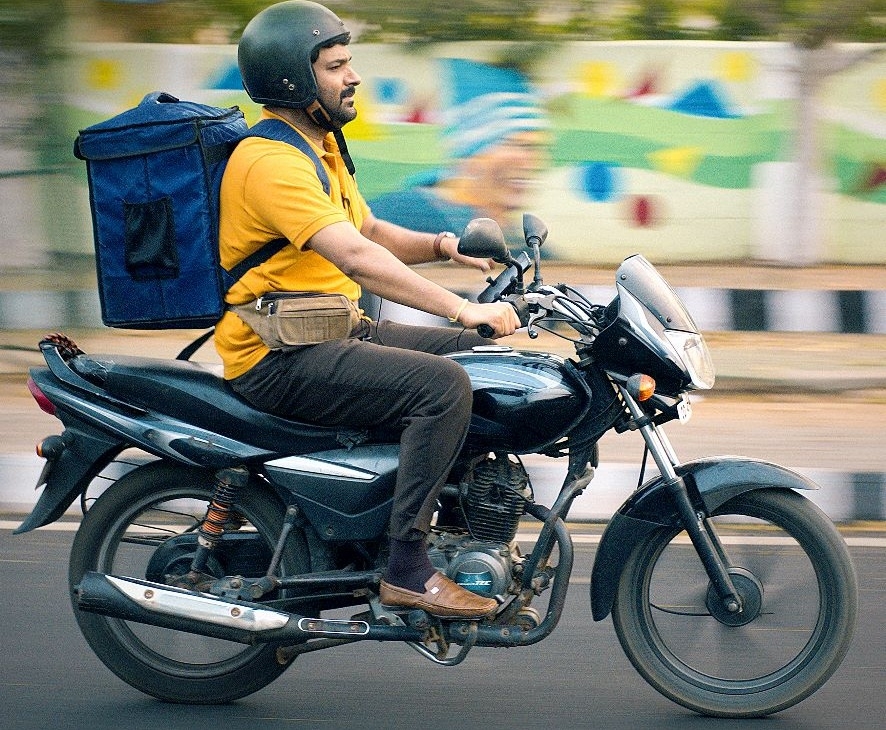 Kapil Sharma starrer ‘Zwigato’ to be screened at IFFK.

Mumbai, Dec 8 (IANS) The world of entertainment is truly a volatile place. Comedian Kapil Sharma, who is known for serving healthy dose of laughter to the audience on television, is all set to take his film ‘Zwigato’ to one of the prestigious film festivals of India – the International Film Festival of Kerala (IFFK) for its 27th edition.

Directed by Nandita Das, the film features Kapil Sharma in the lead role of a food delivery partner, who struggles in the world of ratings and algorithms courtesy the digital revolution.

Actress Shahana Goswami of ‘Rock On!!’ fame plays his wife, a homemaker, who starts to work to support his income. The film presents the story of the relentless struggle of life, but also has their shared moments of joy. The film is set in Bhubaneswar and captures the lives of invisible ‘ordinary’ people that are hidden in plain sight but keep the societal machinery well-oiled with their sustained efforts.

The 27th International Film Festival of Kerala is set to be held from December 9 to December 16 at Trivandrum, Kerala.

‘Zwigato’, presented by Applause Entertainment and Nandita Das Initiatives, has been penned by Nandita Das herself. 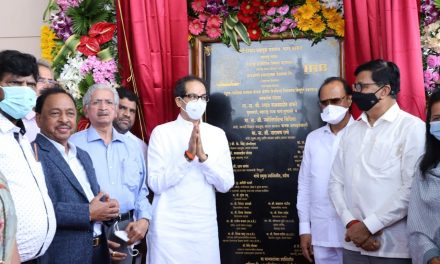 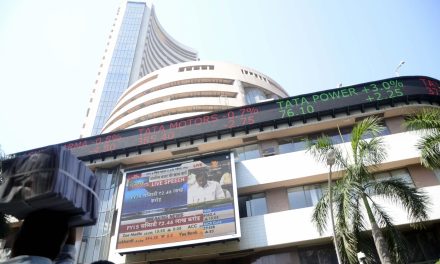 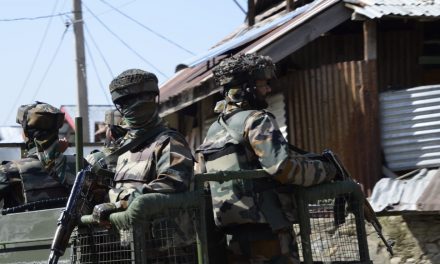 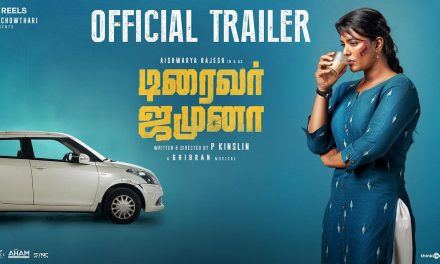