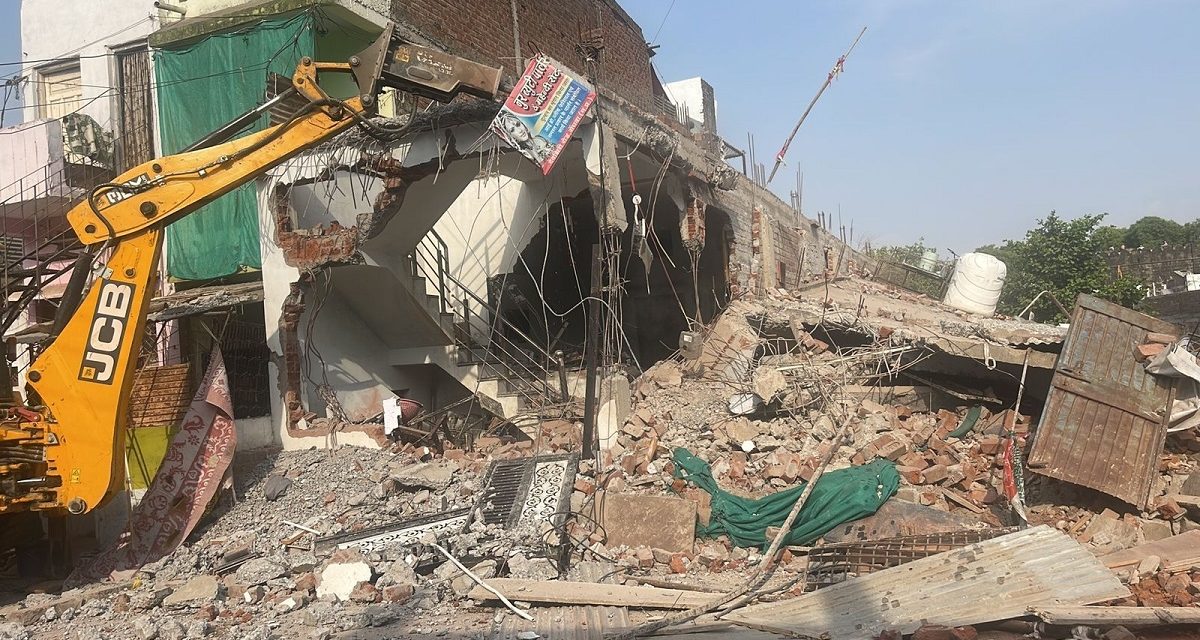 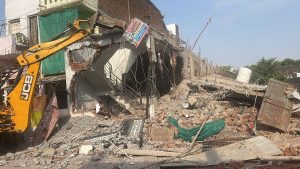 Bhopal, April 19: Facing criticism for bulldozing the house of an elderly woman which was built under the ‘Pradhan Mantri Awas Yojana’ (PMAY) in riot-hit Khargone, the district administration has now offered a new house to the family.

IANS has exclusively reported on April 16 that officials from the district administration along with those from the Nagar Nigam had visited the family and has offered to shift into a residential building. At present, the family is living in an abandoned mosque nearby.

After providing them ration, the officials had also taken the thumb impressions of family members, and informed them they would be moved into a multiplex.

Amjad Khan, son of elderly woman, told IANS, “The officials offered a flat in a multiplex, but that building is located in the area where communal riot had broken out on April 10, so we refused. Later they told me that another house will be offered.”

However, the administration continued to maintain that the house was sanctioned under PMAY for residential purposes, but the family used it for other purposes and therefore the building was demolished.

“They have constructed the house on government land while they got approval under PMAY at a different place. A case of encroachment on government land was going on in the tehsil court in the matter. The tehsildar had issued orders for its removal after which it was demolished,” district officials said.

The house was demolished on April 11 by the authorities during a drive against ‘illegal’ homes and shops of those who were allegedly involved in the riots, which had led to imposition of a curfew in Khargone. 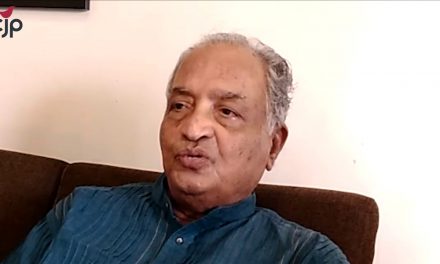 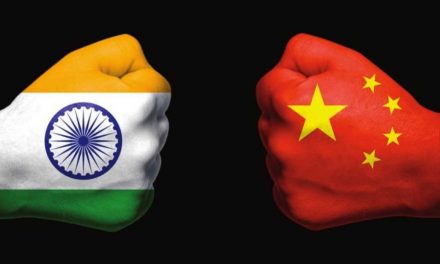 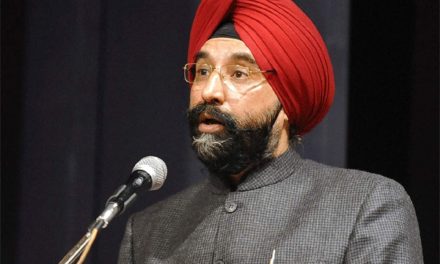 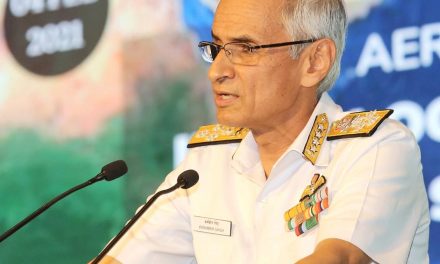