Baghpat (Uttar Pradesh), Dec 27  A five-year-old leopardess was found dead near Azampur Musan village in Baghpat’s Doghat forest while the carcass of an elephant was found in Najibabad in Bijnor on Sunday.

Local residents said that the leopardess had been lurking in the area for the past fortnight and did not seem well.

Hemant Kumar said, “There were no injury marks on the body of the leopardess to suggest that the animal was killed while fighting or had been shot by poachers.”

A team of the forest department reached the spot and sent the carcass for post-mortem. “We are waiting for the autopsy report to ascertain the exact cause of death of the big cat,” said the DFO.

Meanwhile, a ten-year-old elephant’s carcass was found in the Jafarabad area of Kaudiya range in Bijnor’s Najibabad division on Sunday.

Manoj Shukla, Najibabad divisional forest officer, said, “There were several injury marks on the carcass. It seems, the jumbo died in a fight with another elephant. A post-mortem was conducted on Sunday and the carcass was buried. 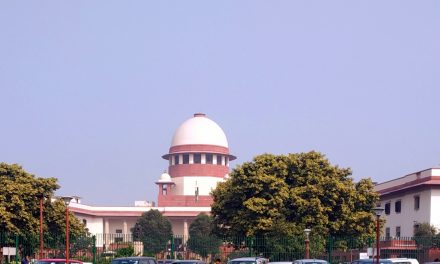 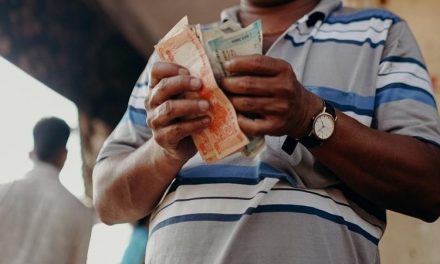 Five Biggest Money Mistakes at the Beginning of the Year 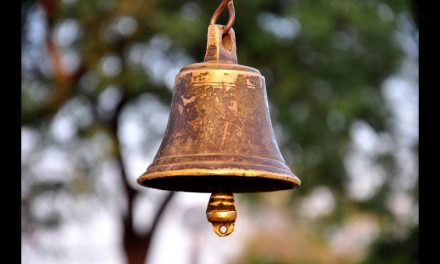 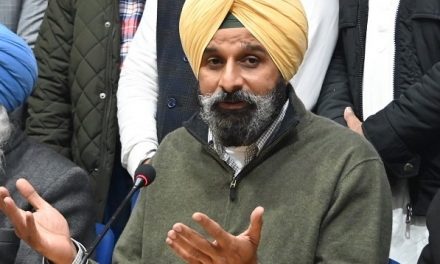