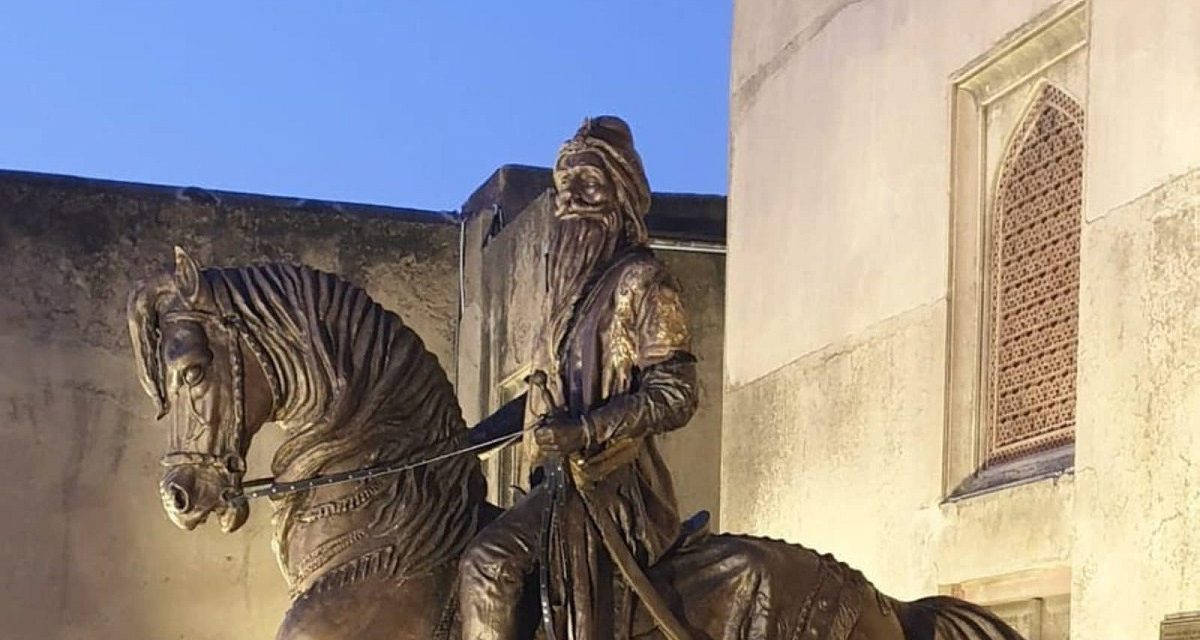 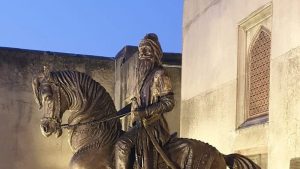 Lahore, April 10: The life-size sculpture of Maharaja Ranjit Singh – the ruler of the Sikh empire during the 19th century – has been restored to its golden shine and is expected to be reinstalled at a safer place at Lahore Fort, media reports said.

The nine-foot-tall statue, made of cold bronze, has been repaired by the Fakir Khana Museum, under the aegis of which it was originally sculpted in 2019, the Express Tribune reported.

Ranjit Singh’s statue was vandalised in 2020 for the second time since it was placed at Lahore Fort in June 2019 in commemoration of his 180th death anniversary.

A teenager, identified as Zeeshan, who is suspected to have broken an arm of the statue, was also arrested. The accused, reportedly an active member of a religious party, had confessed to his crime.

The statue shows the regal Sikh emperor sitting on a horse with a sword in hand in Sikh attire. Singh is sitting on his favourite Arabic horse named Kahar Bahar which was a gift by then Afghan ruler Dost Muhammad Khan, Express Tribune reported. 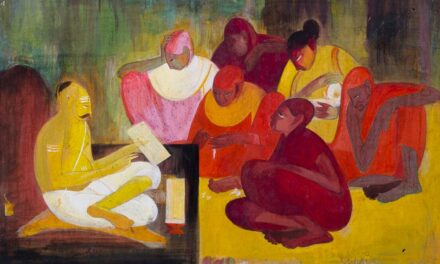 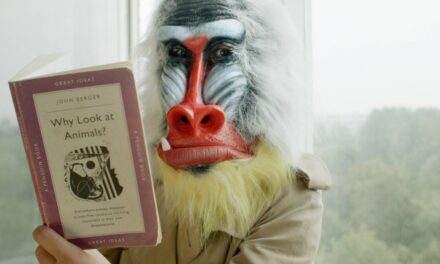 An international film festival on urban living makes us confront issues of death, separation and loss 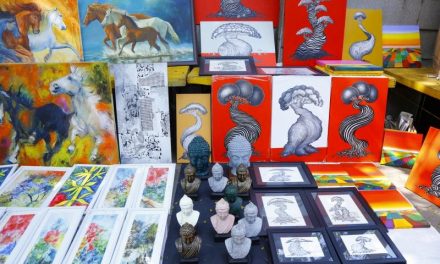 Delhi-NCR to get major arts centre