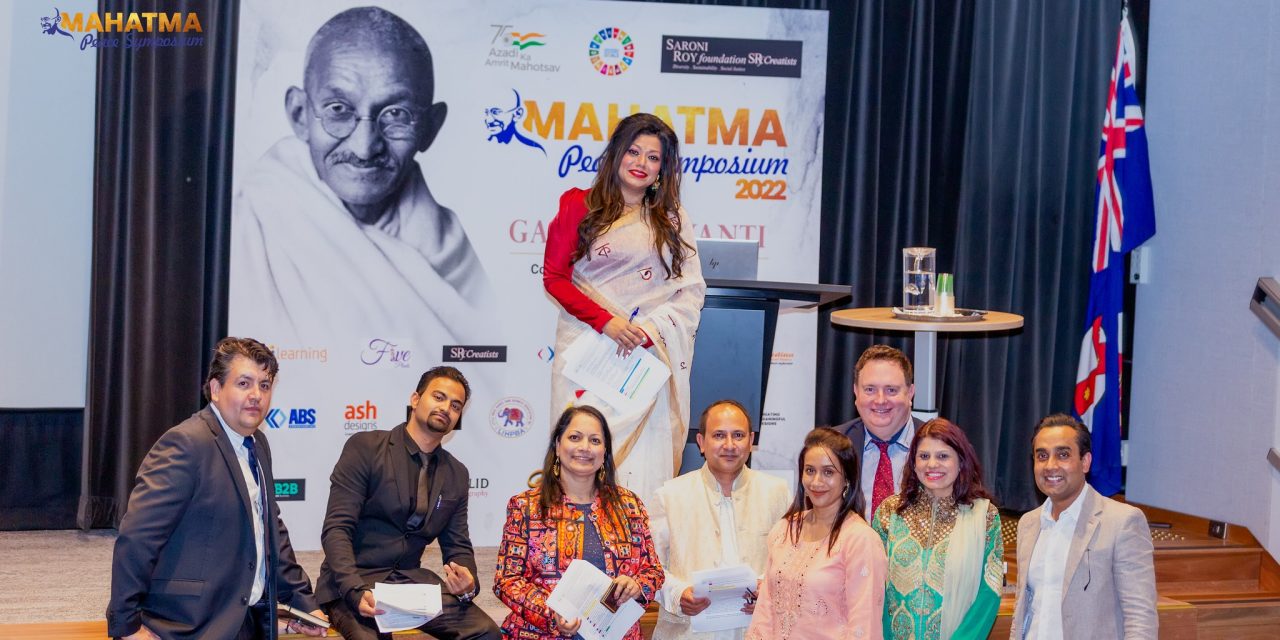 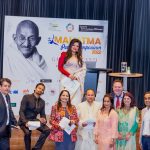 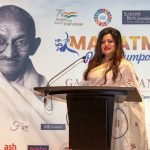 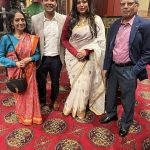 The Mahatma Peace Symposium 2022 (MPS 2022), a tribute to India’s father of the nation Mahatma Gandhi on his 153rd Birth Anniversary was organised for the first time on 28 September at the Parliament of NSW.

The Mahatma Peace Symposium  is an initiative of the Saroni Roy Foundation (SRf) with a view to increasing public awareness about Mahatma Gandhi’s vision of sustainability, development and Ahimsa (non-violence).

The MPS 2022 also highlighted ‘Australia Celebrating India’s 75 Years of Independence’ – Azadi Ka Amrit Mahotsav, a further commitment of both the countries to forge strong ties. These feelings were also articulated by The Hon. Julian Leeser MP, Federal Member for Berowra, through his video message shown at the event.

The event presented a live concert by actor and artist Saroni Roy, with the rendition of Mahatma Gandhi’s favourite songs  ‘Vaishnav Jan To’, ‘Raghupati Raghav’, ‘Ekla Cholo Re’. The event showcased artists from India and Australia.

The event also included a Global Peacebuilders Forum that called for action by peacebuilders, artists, government leaders, advocacy, media and academia worldwide, so as to forge a  global partnership for a better, peaceful and more sustainable future for all.

Noted Author Indranil Halder was present at the event. He was clad in a traditional dhoti symbolising Mahatma’s philosophy of adopting khadi as  sustainable clothing.

In his Facebook post Indranil wrote after the event, “Delighted to be invited to Mahatma Gandhi Peace Symposium 2022 event at NSW Parliament to to mark 153rd birth anniversary of Gandhi this year. Honoured to have received an award for community engagements.” 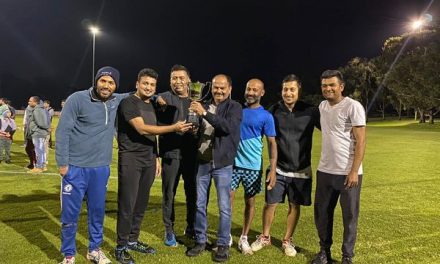 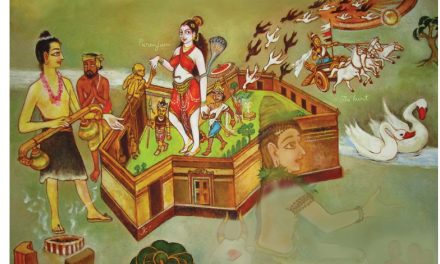 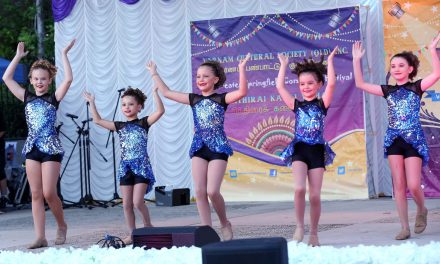 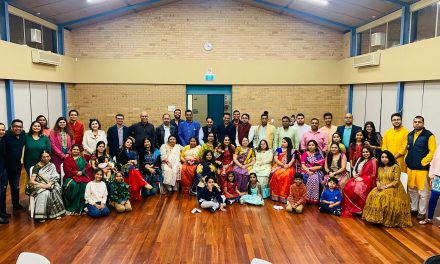