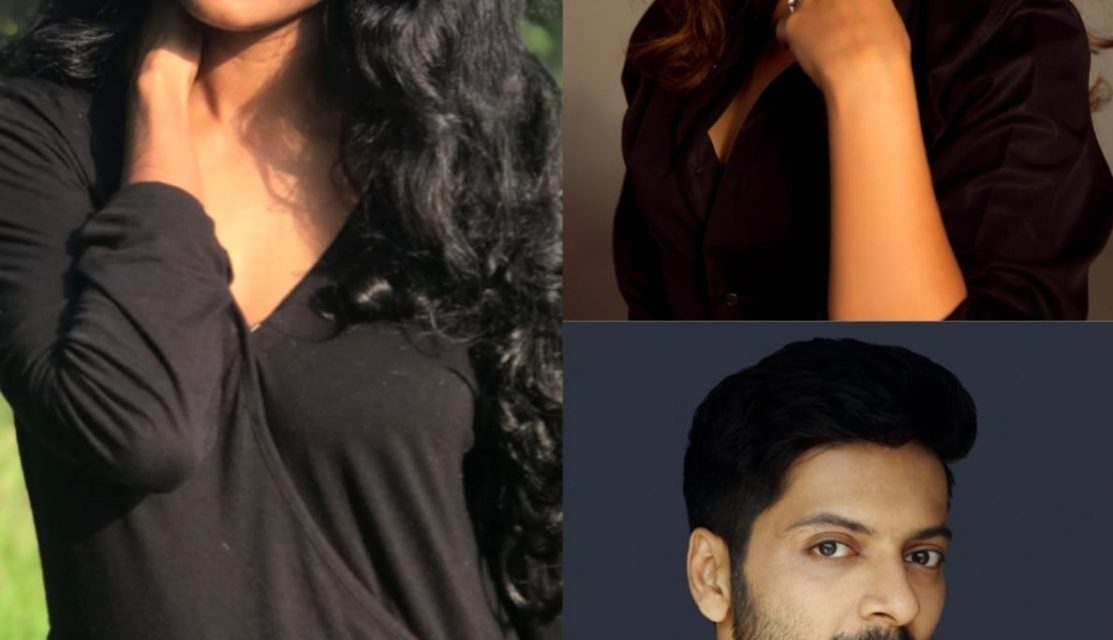 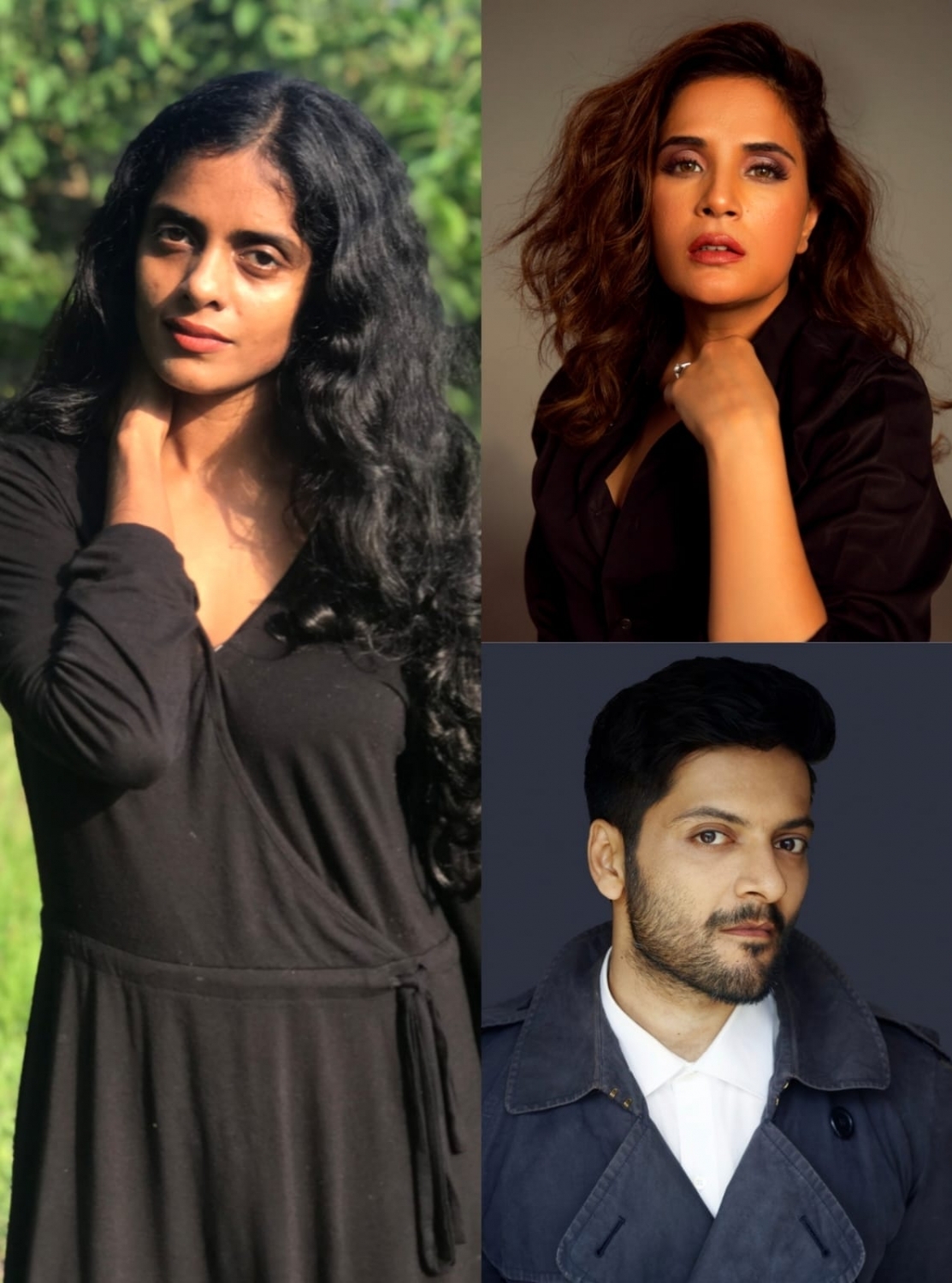 After their star studded wedding reception last month, actors Richa Chadha and Ali Fazal celebrated by taking their first production, ‘Girls Will Be Girls’, on the floors in Uttarakhand.

The film which is being directed by debutante Shuchi Talati has already been in the news for the various prestigious grants it has received this past year.

The story is set in a boarding school in a small town in the Himalayan foothills and follows a 16-year-old Mira, whose rebellious coming of age is hijacked by her mother.

Earlier this year, the film won the Arte Kino prize and the VFF Talent Highlights Award at the Berlinale Co-Production Market.

Multi-award winning Malayalam actress Kani Kusruti who has been roped into play the lead role, has won the prestigious Kerala State award, Filmfare award, the Rome Prisma Award and the BRICS international awards in the past and is a name to reckon in the world of independent cinema.

The film will also mark the debut and launch of two new young actors, Preeti Panigrahi and Kesav Binoy Kiron, who will be essaying the lead roles alongside Kani.

Shuchi Talati, director of the film, said: “I am overwhelmed by the process naturally and am very excited to make my first film. I feel confident about the script since I received validation due to the numerous grants our project has received. I hope I can live up to expectations. I am working with a fantastic set of actors and a great crew, so I feel grateful.”

Adding to her thoughts, actress and producer Richa Chadha said: “I am grateful for these humble beginnings as I always wanted to get behind good quality indies. Shuchi and I have been friends since college and I am happy to be a part of her journey. I am confident she will make a good feature which has huge international prospects.”

Speaking about their maiden production, Ali Fazal said: “We started this creators lab with the intent of backing new talent. ‘Girls Will Be Girls’ is the apt first film step for us in that respect.” 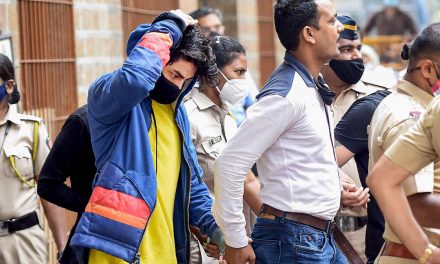 No drugs found, Aryan sent to 3-day NCB custody with 2 others 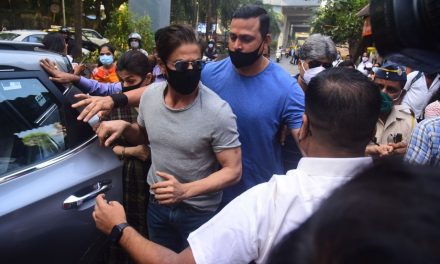 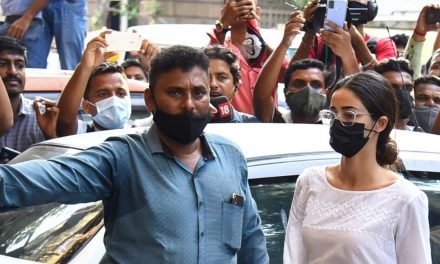 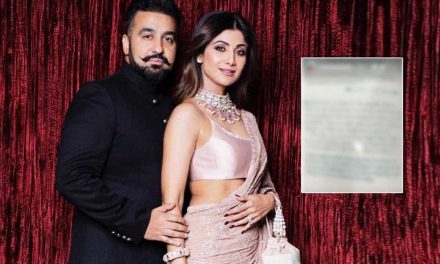