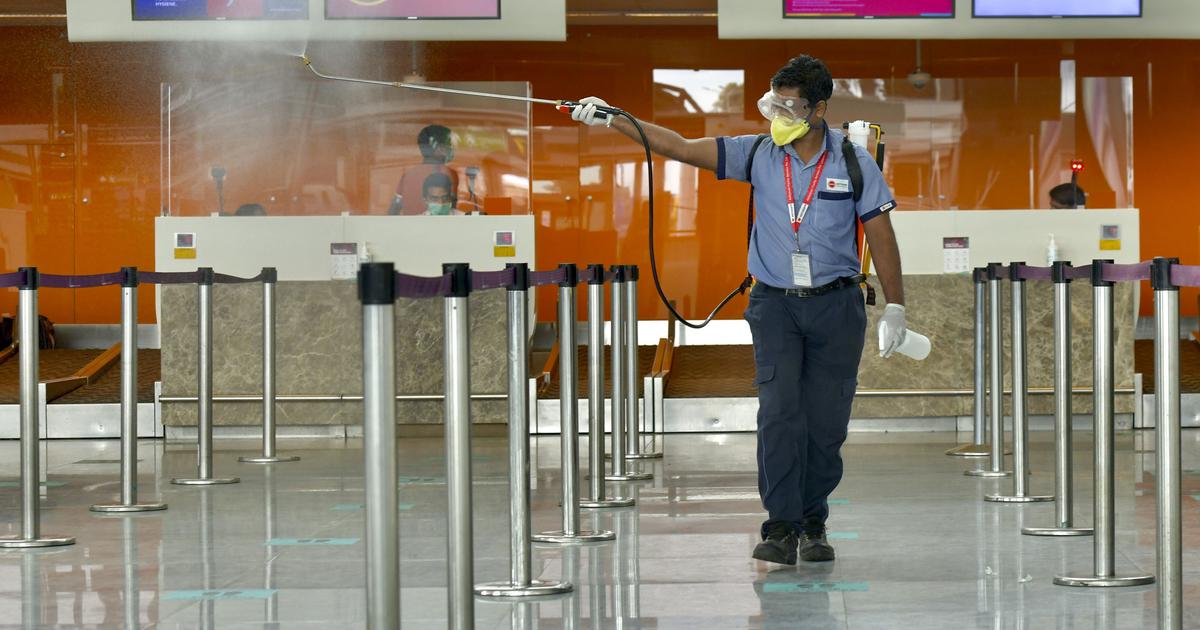 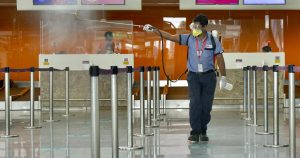 Bengaluru, May 20: The police have arrested a man who made hoax bomb call to the Kempe Gowda International Airport (KIAL) here on Friday morning, officials said.

Tension had gripped KIAL following a bomb threat call, which later turned out to be a hoax.

A police officer said the arrested person has been identified as Subhash Gupta from West Bengal.

He had made the call to “take revenge against his former brother-in-law”.

Gupta had called the police control room in the name of his former brother-in-law — who divorced his sister.

Earlier, following the hoax bomb call by the accused, tension prevailed at KIAL.

Airport authorities, Central Industrial Security Force personnel, and dog squad as well as bomb disposal squad swung into action in the premises of the airport. The exercise had created panic among the passengers.

The accused had made the call at around 3.50 a.m. on Friday. The police control room had recorded the call and informed the airport authorities.

The authorities had conducted security checks and combed the airport premises and terminal building for more than an hour for abandoned bags and suspicious articles.

After conducting a thorough check it was ascertained that the threat was a hoax. Eventually, authorities and passengers heaved a sigh of relief.

Security was also tightened after the hoax bomb threat call at the premises of the airport. Further investigation by the police is underway. 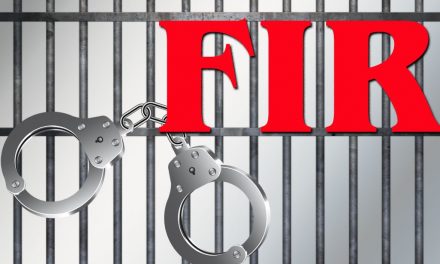 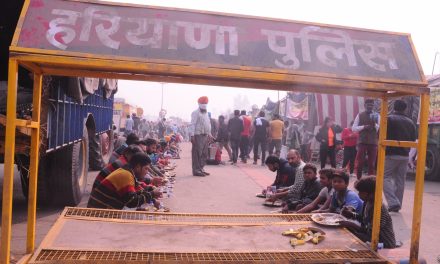 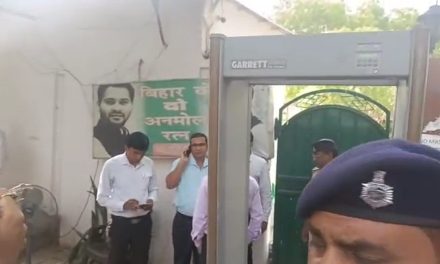 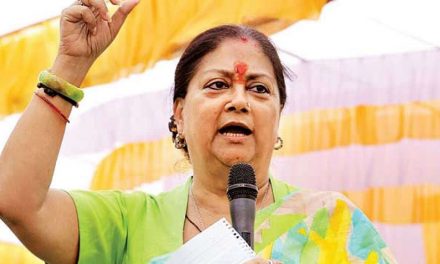