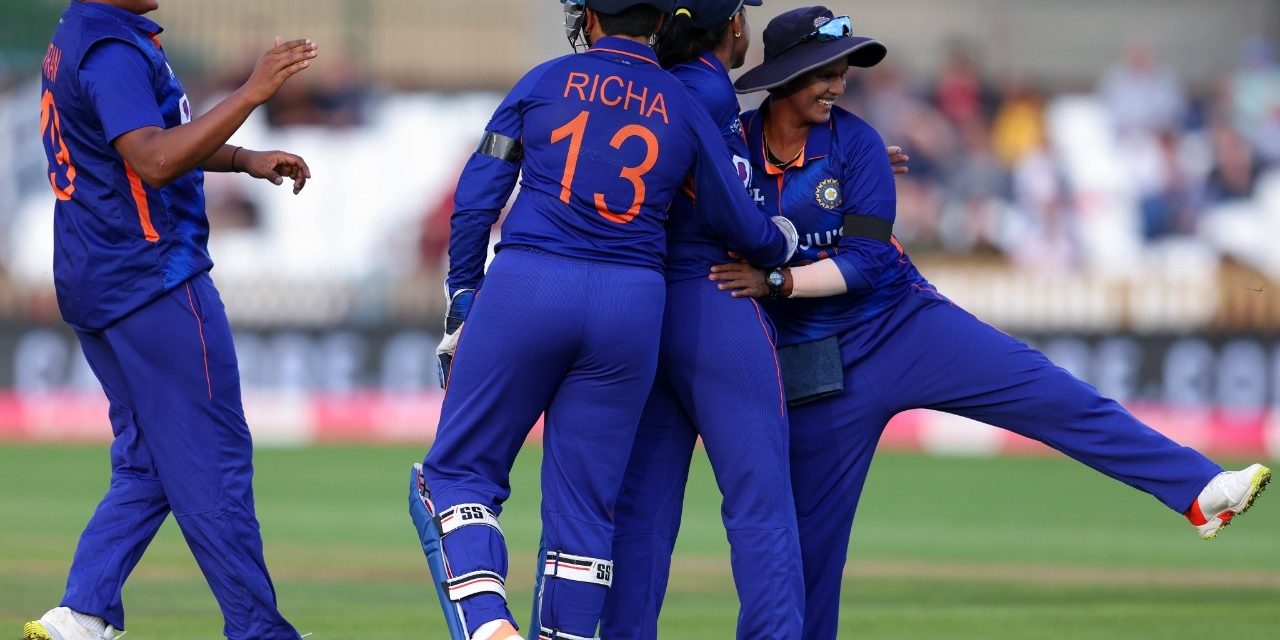 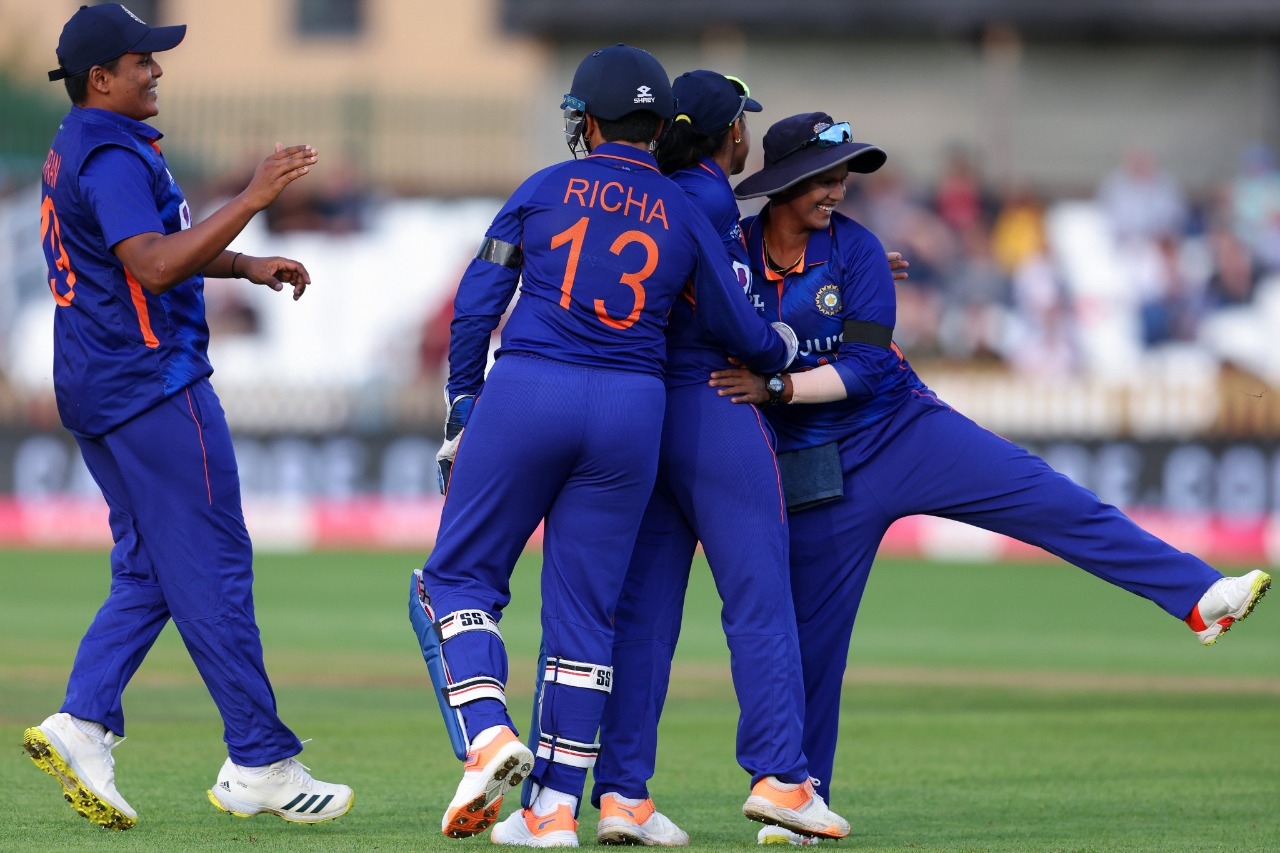 Derby, Sep 14: Following their nine-wicket defeat against England women in the opening T20 International, India hit back with an equally impressive comeback win as vice-captain Smriti Mandhana smashed an unbeaten half century to help the visitors level the series with an eight-wicket victory at the Country Ground in Derby late on Tuesday.

The 53-ball 79 from Mandhana was enough for India to chase down a competitive 142/6 from England for the loss of just two wickets and with 20 balls to spare.

The deciding third T20I will be played at Bristol on Thursday, following which the focus will shift to the One-day International series beginning at Hove on September 18.

On a day when Freya Kemp becomes the youngest woman to make a T20I half-century for England, the total proved too less for India who batted with far more authority in the chase, with Shafali Verma (20) and Mandhana giving India a solid start of 55 runs.

By the time the young opener departed in the sixth over, Verma had laid a solid foundation from where Mandhana just took off, hitting 13 boundaries and scoring at a strike rate of nearly 150.

With none of the damp and soggy English conditions to trouble India after their travails in their opening game, which they lost by nine wickets, India went about their task in a cool manner at Derby’s Incora County Ground.

England women lurched from 16/3 to 54/5 before 17-year-old left-hander Freya Kemp guided them to a face-saving score with an unbeaten 51.

Mandhana then put on an opening partnership of 55 with Verma, who departed following a sharp return catch to Sophie Ecclestone. However, an unbroken stand of 69 with skipper Harmanpreet Kaur (29 not out) ensured victory for the tourists.

In between, Dayalan Hemalatha lost her wicket to Freya Davies. Mandhana brought up the winning runs with a boundary off off Davies. 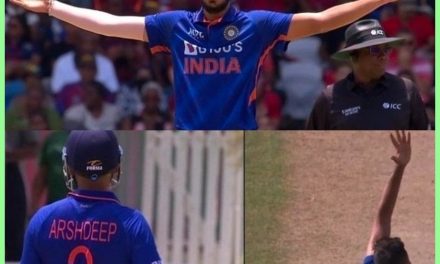 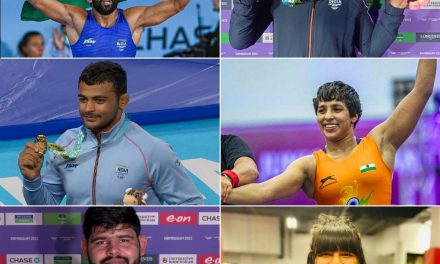 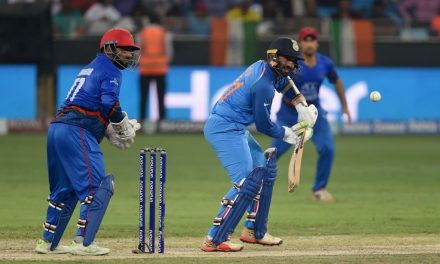 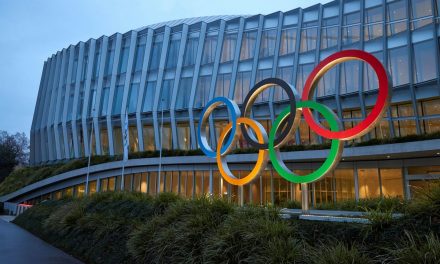