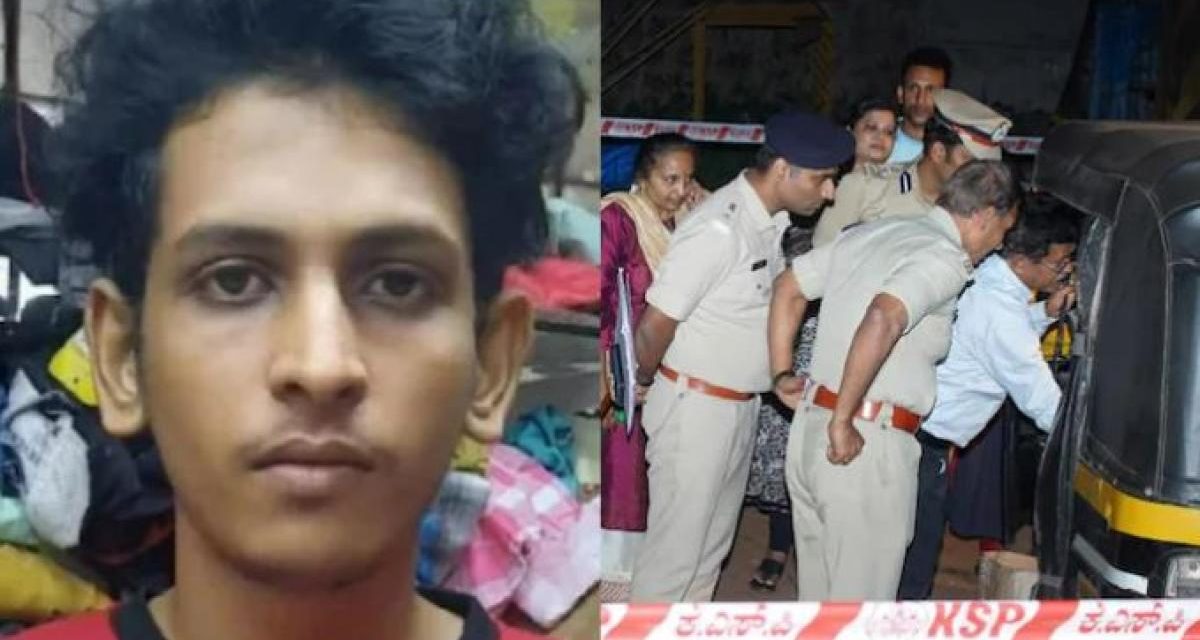 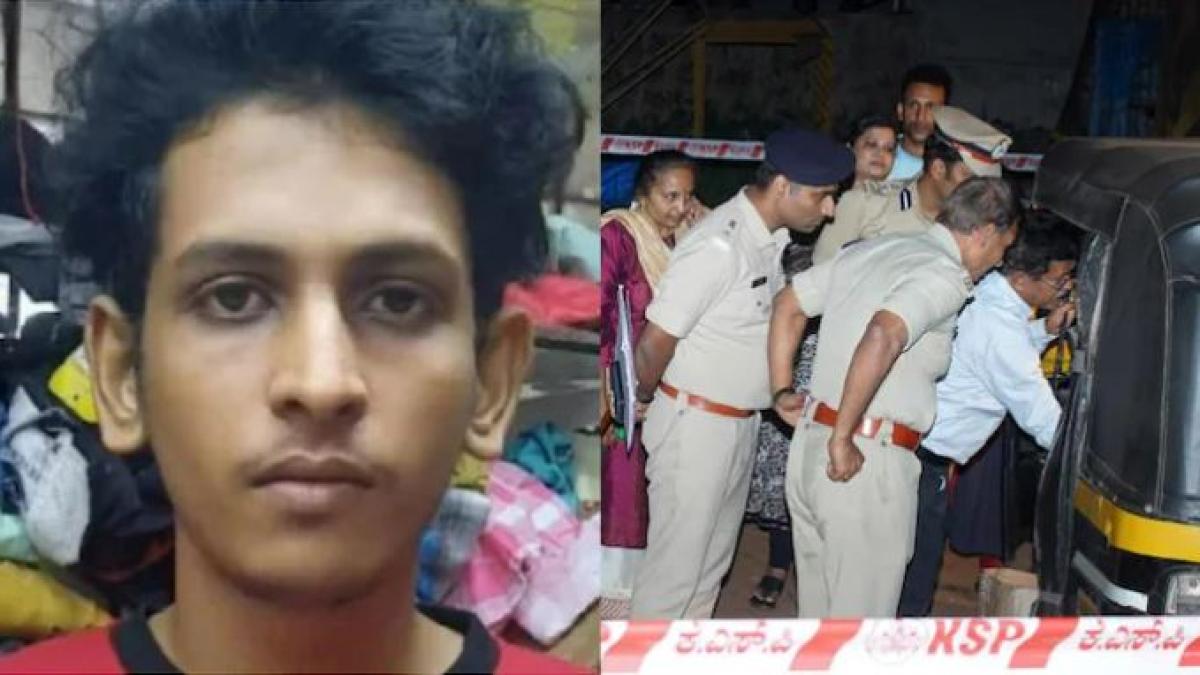 The investigating agencies have taken this development seriously and further intensified operations to get to the roots of terror network.

In a statement, the IRS described the arrested terror suspect as their brother and said that the target was a temple in Kadri in Mangaluru city.

“Mangaluru has become fortress of saffron terrorists. Though our attempts this time have failed, we will get ready to carry out another attack by giving slip to state and central investigating agencies,” the statement read.

“Our brother’s attempt to attack Kadri Hindu temple has failed. This attack was not successful. The state and central agencies are trying to arrest our brothers. They are chasing them. However, we have been successful in getting out of the clutches of agencies. In future, another attack will be made.”

The agencies, which suspected the case of cooker blast case to be part of global terror conspiracy, are now verifying the claim by the Islamic outfit.

Notably, the blast occurred on November 19 in an auto. The cooker bomb was designed to carry out a large scale attack to fuel communal tension in the coastal region and in the state.

The probe revealed that the attacker initially targetted Chief Minister Basavaraj Bommai’s programme and later wanted to blast it at a children’s fest organised by one of the institutions affiliated to the RSS. 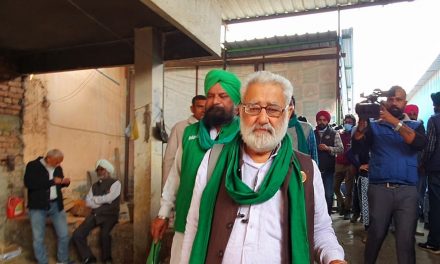 Samyukt Kisan Morcha to observe ‘Day of Betrayal’ on Jan 31 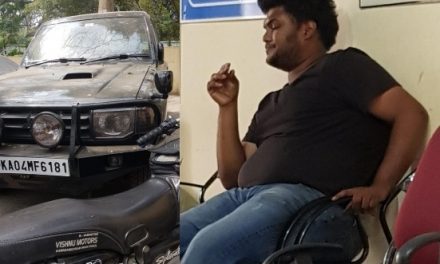 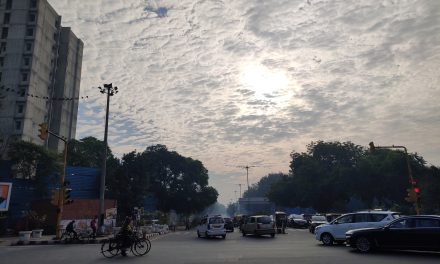 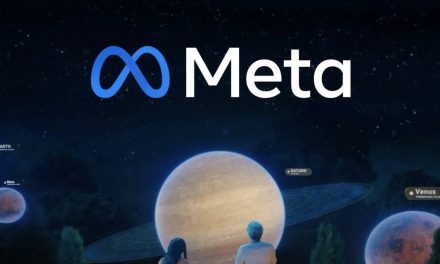