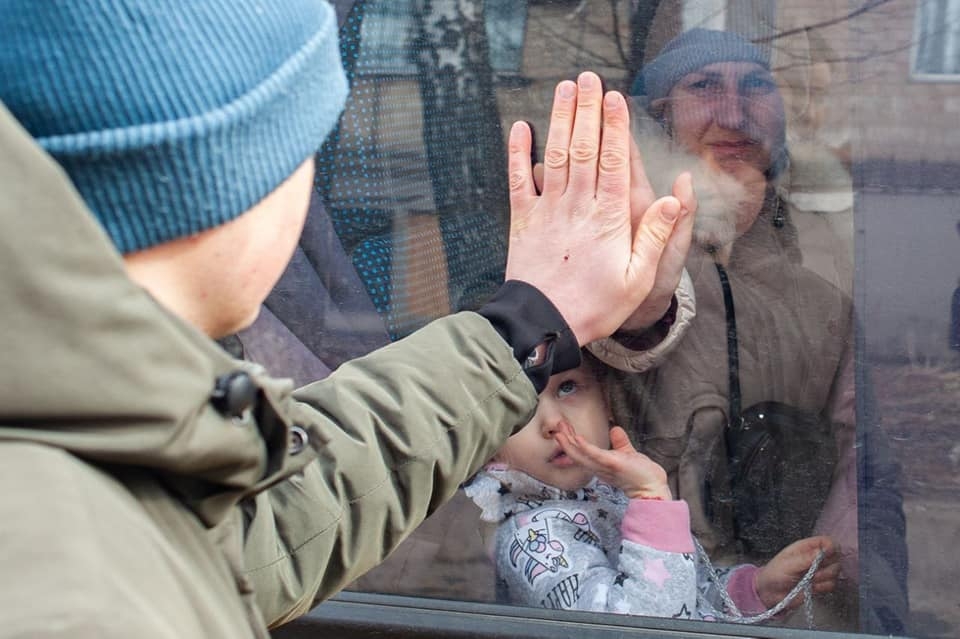 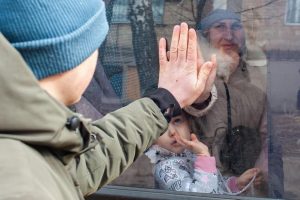 Kiev, March 14: Authorities in Ukraine’s Luhansk have said that a mass evacuation of citizens from the separatist region has been planned for Monday as Moscow’s war on Kiev has continued for 19 days now.

In a Facebook post late Sunday night, Head of Luhansk Military/State Administration Serhiy Haidai said that people from local settlements will be brought to the Novozolotarivka railway station from where they will be evacuated in a train scheduled to leave at around 2 p.m. Ukraine time (at about 6 p.m. IST), Ukrayinska Pravda reported.

Haidai said that women, children and the elderly will be given first priority and the evacuation will start during a ceasefire.

The Luhansk Military Administration has already informed residents of the time and place from where they should board the buses that will take them to the station.

The evacuation is primarily for the residents of Lysychansk, Severodonetsk, Rubizhne, Zolote, and Hirs’ke, according to Haidai.

Due to constant Russian shelling of humanitarian corridors on Sunday, there were no evacuation from Popasna, Shchastya and Hirs’ke.

On February 24, Russia launched a military operation in Ukraine’s separatist Donbas region, which comprises Luhansk and Donetsk, which paved the way for the ongoing war.

Since then, the region has come under heavy fire by the Russian forces

This type of ammunition is prohibited by the Geneva Convention. 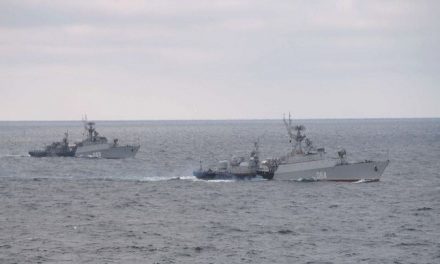 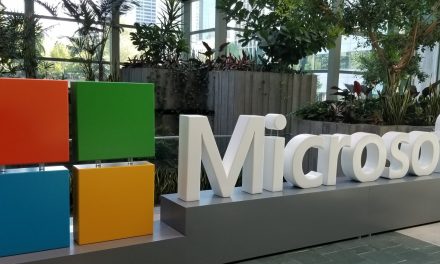 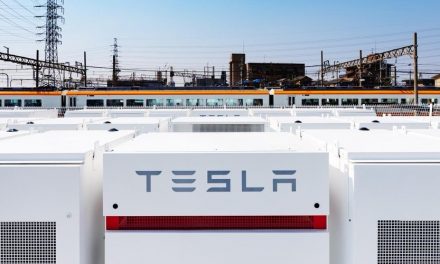 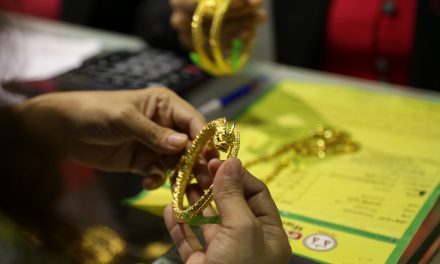