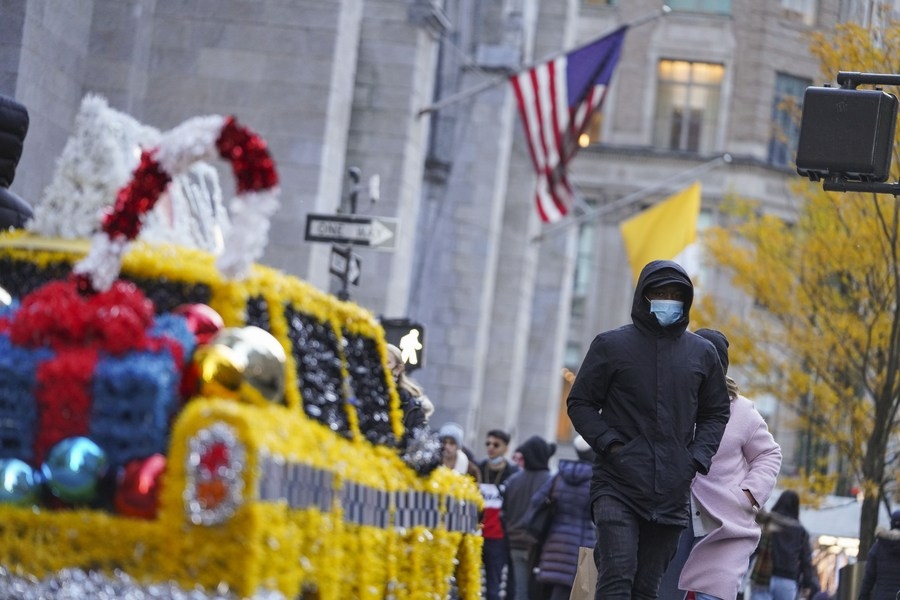 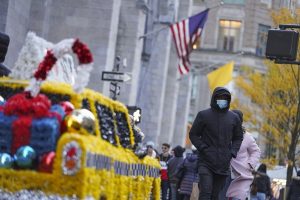 Pedestrians walk by a holiday installation on a street in New York, the United States, Nov. 23, 2021.
Courtsey: IANS

New York, Nov 27  US health regulators are expected to make public a staff review about the Covid-19 pill molnupiravir from Merck and Co and Ridgeback Biotherapeutics LP, with an analysis of clinical-trial data for the drug included, according to The Wall Street Journal.

The companies said that the pill reduces the risk of hospitalisation and dying of people at high risk of severe Covid-19 infections. The report may also provide the staff’s opinion about whether health authorities should clear the drug for use. Britain cleared molnupiravir for use earlier this month, Xinhua news agency reported.

Molnupiravir, together with another experimental antiviral from Pfizer Inc which is also under review by the US Food and Drug Administration (FDA), promises to fill a big gap in Covid-19 treatment for a pill that people could easily take at home to keep them out of the hospital, according to the report.

“Coronavirus cases are on the rise nationally, an unwelcome trend after leveling off earlier this fall,” reported The Washington Post (WP) on Thursday. On Monday, the White House reported a seven-day daily average of just under 93,000 cases, an 18 per cent jump from a week earlier. Hospitalisations rose 6 per cent to 5,600 per day.

At least two dozen states have seen cases rise at least 5 per cent in the past two weeks, with Michigan, Minnesota, New Mexico, New Hampshire and North Dakota each recording per capita jumps of more than 60 per cent. Some highly vaccinated states, including Vermont and Massachusetts, were also seeing steep rises in cases.

“The growing caseload across the country has raised the specter of another surge this winter — what would be the nation’s fifth,” said the report. Expert opinions vary, but Amber D’Souza, a professor of epidemiology at the Johns Hopkins Bloomberg School of Public Health, was quoted as saying that a surge seems imminent.

Following the initial peak of Covid-19 vaccine uptake among healthcare personnel (HCP) in the US hospital system in early 2021, rates quickly decreased in the second half of the year — currently, as much as 30 per cent of HCP remain unvaccinated, reported Medical News Today, a web-based outlet for medical information and news.

“Data analysis from the Department of Health and Human Services (HHS) Unified Hospital Data Surveillance System from January-September 2021, collected from over 3.3 million HCP across 2,086 hospitals, found that as many as 30 per cent of workers were unvaccinated,” said the report.

Global health leaders are urging caution as the holiday season is underway in Western countries, pointing to a 23 per cent spike in coronavirus cases across the Americas in the past week, a surge that follows spikes in Europe, which officials warn could be a “window into the future for the Americas,” reported WP on Thursday.

“Time and again, we’ve seen how the infection dynamics in Europe are mirrored here several weeks later,” Carissa Etienne, director of the Pan American Health Organisation, said during a Wednesday briefing. “The future is unfolding before us, and it must be a wake-up call for our region because we are even more vulnerable.”

On the same day, Director General of the World Health Organisation (WHO) Tedros Adhanom Ghebreyesus expressed concern about a “false sense of security that vaccines have ended the pandemic and that people who are vaccinated do not need to take any other precautions.”

“No country or region is out of the woods,” he said.

Meanwhile, an increasing number of countries, including Britain, France, Israel, Italy and Singapore, were moving on Friday to restrict travel from South Africa and other countries in the region, a day after South African authorities identified a concerning new coronavirus variant with mutations that one scientist said marked a “big jump in evolution.”

“In the past, governments have taken days, weeks or months to issue travel restrictions in response to new variants. This time, restrictions came within hours of South Africa’s announcement, and hours before health officials from the country began discussing the variant with the WHO,” reported The New York Times on Friday.

The governments of Croatia, Malta, the Netherlands and Japan also announced on Friday that they would impose similar restrictions. Markets were down in Japan in response to the variant’s discovery, and officials in Australia and New Zealand said that they were monitoring it closely, according to the report. 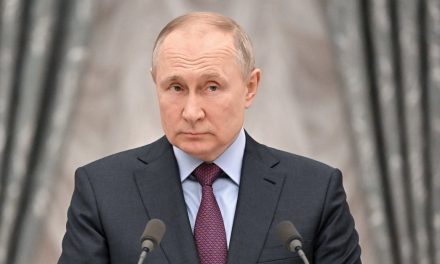 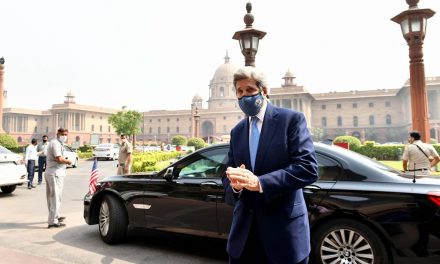 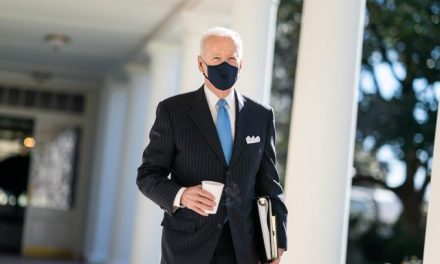 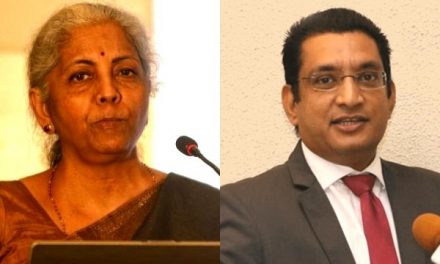