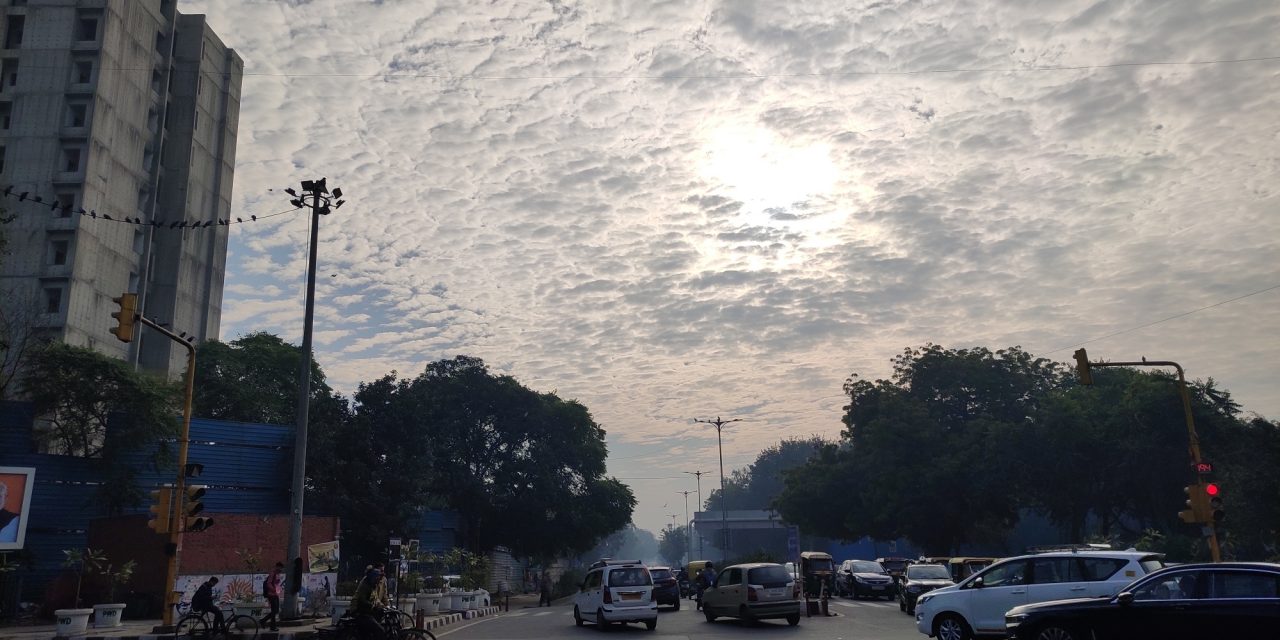 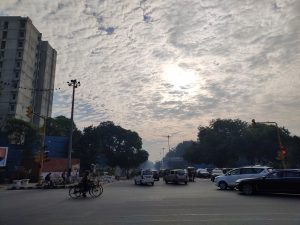 New Delhi: The sun peeps in from behind the clouds through the patchy skies on a chilly winter morning, in New Delhi on Jan 11, 2020. (Photo: IANS)

New Delhi, Nov 18  Delhi woke up to a partly cloudy sky with a minimum temperature of 11 degrees Celsius and a ‘very poor’ air quality.

According to the India Meteorological Department (IMD), the minimum temperature this week is expected to drop to 9 degrees Celsius.

The maximum temperature for the day will settle at 27 degrees.

On Wednesday, the maximum temperature was recorded at 27 degrees and the minimum at 10.5 degrees– two notches below normal.

According to the System of Air Quality and Weather Forecasting and Research (SAFAR), the overall Air Quality Index (AQI) of the national capital at 9 a. m. stood at 362.

According to the Air Quality Early Warning System for Delhi, the air quality over Delhi-NCT is likely to improve marginally but remain in the ‘very poor’ category on November 18 and 19.

The outlook for subsequent five days: The air quality is likely to remain in the ‘Very Poor’ category and improve significantly from November 21 owing to relatively strong winds. PM2.5 to be the predominant pollutant. 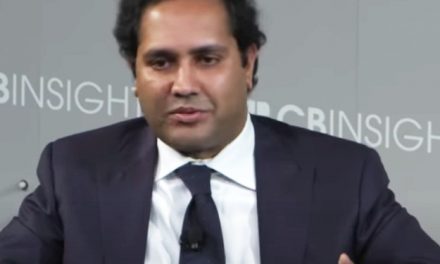 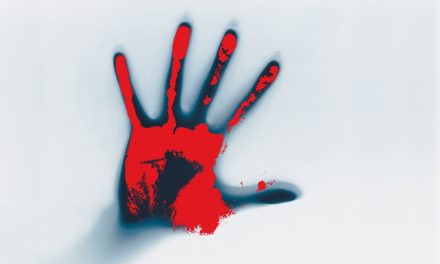 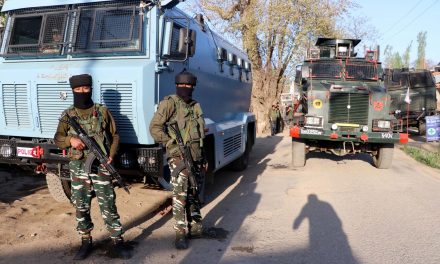 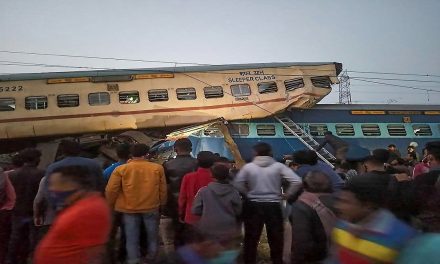