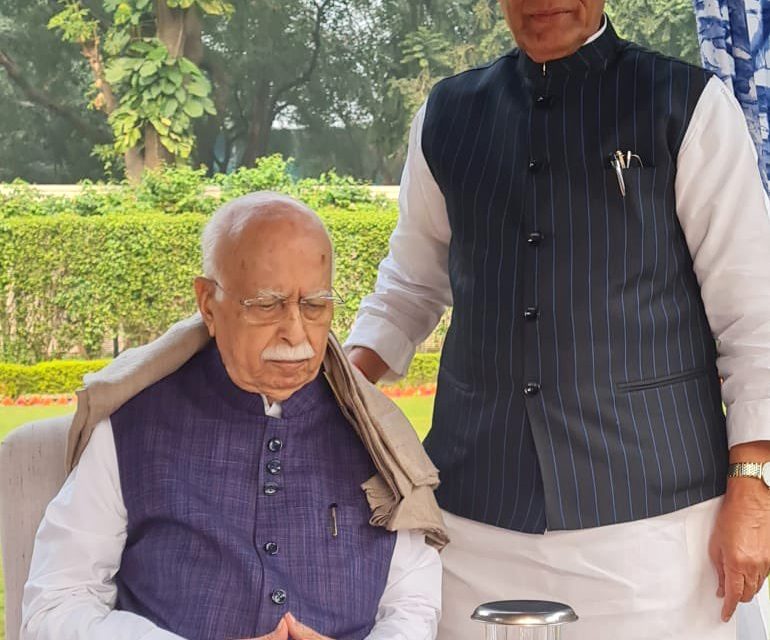 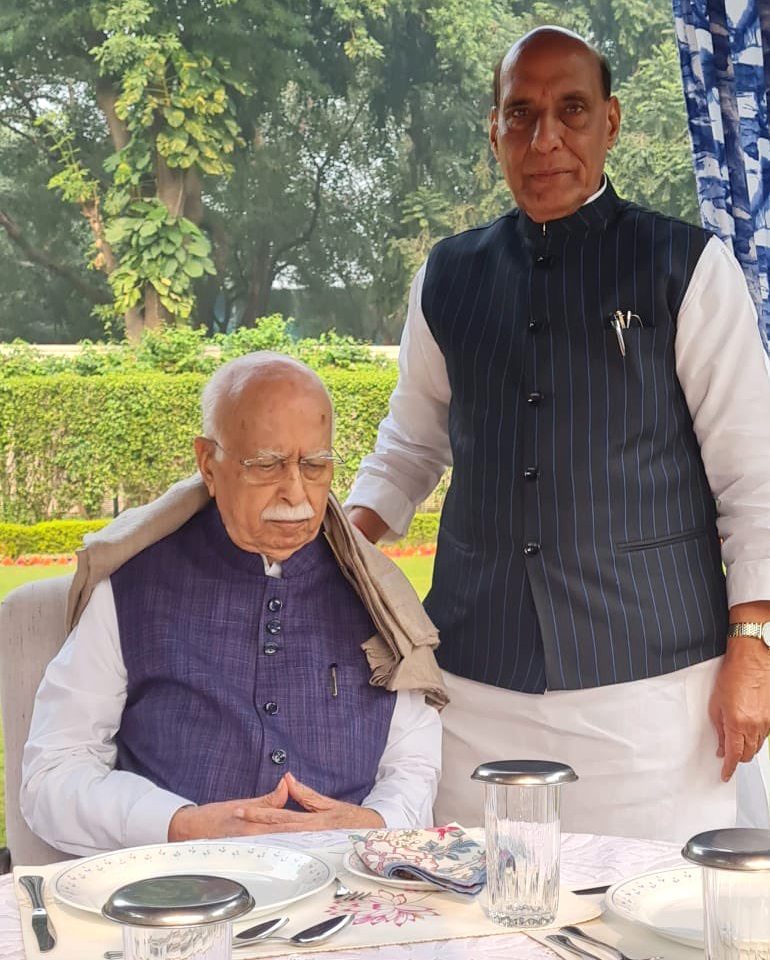 Rajnath Singh posted photos of the visit on Twitter and said the BJP veteran is “counted among the tallest figures of Indian politics”.

“He has made a very important contribution in the development journey of the country, society and the party. I wish him good health and long life,” he added.

Many other Ministers and top BJP leaders also extended their greetings.

Also taking to Twitter, Union Home Minister Amit Shah said that Advani strengthened the organisation across the country with his continuous hard work, and when he was in the government, the veteran political also made an invaluable contribution to the development of the country.

In his greeting, External Affairs Minister S. Jaishankar said that Advani’s “many contributions and services to the nation will always keep inspiring us”.

Calling Advani a “pinnacle of politics (and) our guide”, BJP National President J.P. Nadda said that his “dedication to the nation and organization is an inspiration for us”.

Advani was born on November 8, 1927 in Karachi. He is a founder-member of the BJP along with late Prime Minister Atal Bihari Vajpayee. 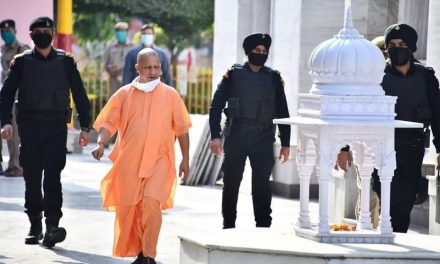 UP Guv, Yogi appeal to religious leaders to check Covid 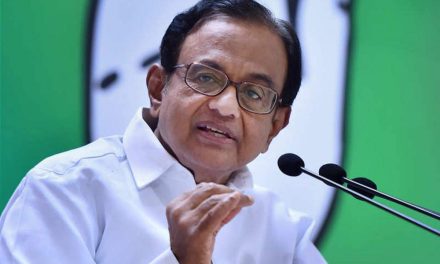 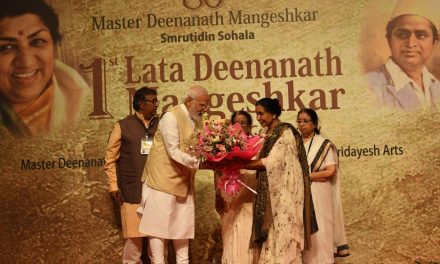 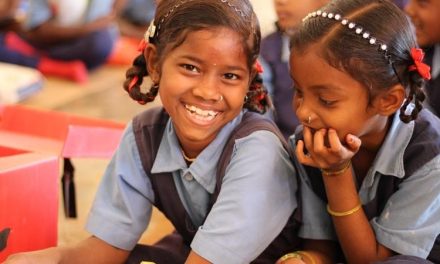 All UP officers asked to adopt, reform govt schools