Modi to meet UP Ministers over dinner at Yogi’s residence 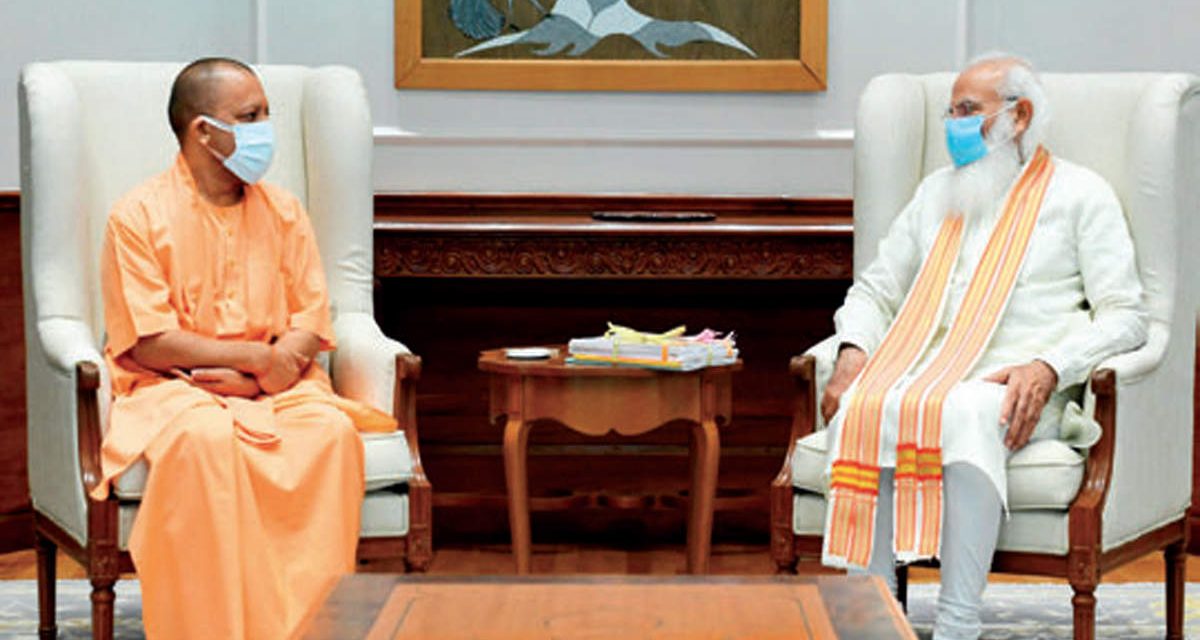 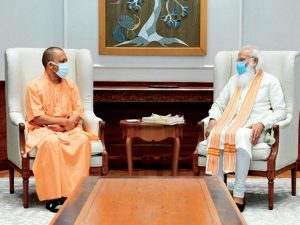 Lucknow, May 16: In a first, Prime Minister Narendra Modi will interact with Uttar Pradesh Ministers at Chief Minister Yogi Adityanath’s residence over dinner in Lucknow on Monday.

An official spokesman confirmed that the Prime Minister is scheduled to meet the Council of Ministers.

Modi will arrive in Lucknow on Monday evening after his visit to Kushinagar where he will attend a programme organised at Mahanirvana Stupa on the occasion of Buddha Purnima.

Uttar Pradesh Ministers have recently concluded their visits to all the 18 divisions of the state.

Modi’s interaction with the Ministers is said to focus on the progress of implementation of development programmes/schemes at the grassroots level in various districts and divisions.

The meeting is also considered significant since it comes ahead of Presidential election in July. 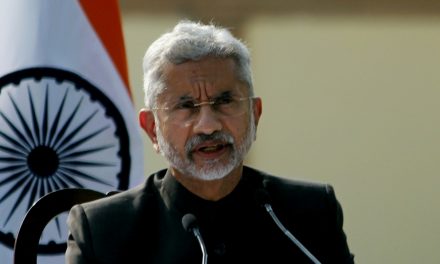 Disturbance of peace by China will impact its relation with India: Jaishankar 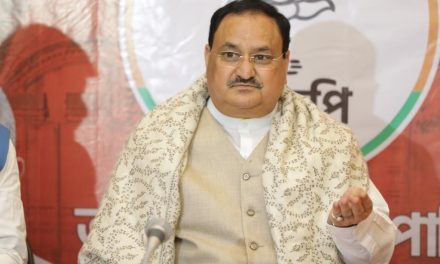 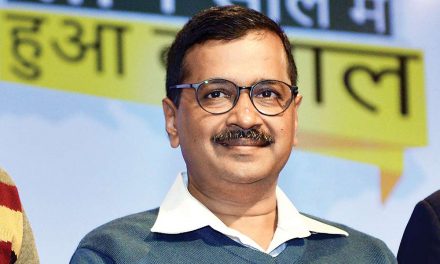 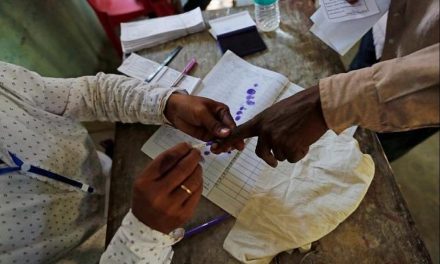