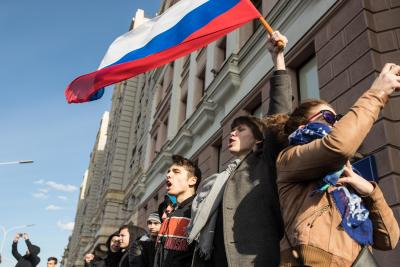 Mexico back Russian nationals who are stuck in Europe. Courtesy: IANS

New Delhi, Feb 28 The Russian government has announced that it is working on a plan to evacuate its citizens from Europe, after an array of European countries closed their airspace to all Russian airlines amid Moscow’s military conflict with Kiev, RT reported.

Russia’s Federal Air Transport Agency and Federal Tourism Agency revealed on Sunday that they were working with the Russian Foreign Ministry to evacuate Russians from European nations as they continue to impose sanctions on Russia, cutting off Russian aircraft from their airspaces.

“The work to organise the evacuation of Russian citizens from the European countries is being carried out by the Federal Air Transport Agency together with the Russian Foreign Ministry and the Federal Tourism Agency. After clarifying the required carrying capacities, a schedule will be formed,” the statement said.

“Russian airlines are ready to fulfill their obligations to passengers and deliver them home, subject to flexible approaches and constructive decisions of the aviation authorities of European countries on this issue,” it continued.

As most European countries currently prohibit Russian aircraft from entering their airspaces, Russians in Europe might be evacuated home through Turkey, the United Arab Emirates (UAE), and Egypt, among other countries still open to Russian aircraft, Dmitry Gorin, the vice president of the Russian Union of Travel Industry (PCT), told RIA Novosti on Sunday. 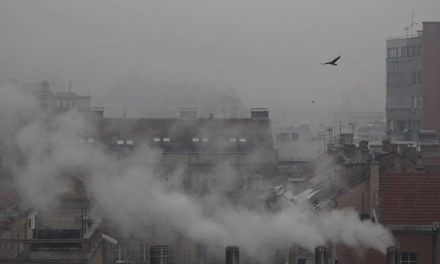 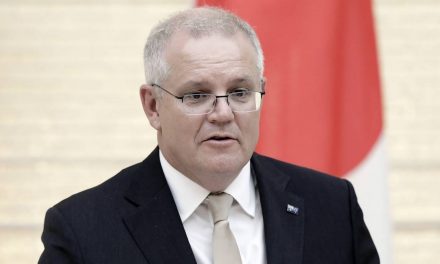 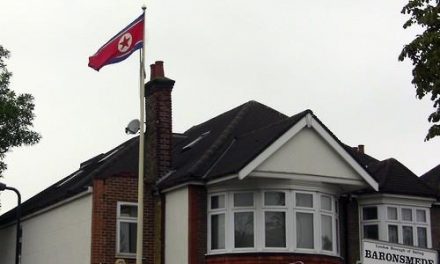 N.Korea slams US for skipping UN meeting on racism 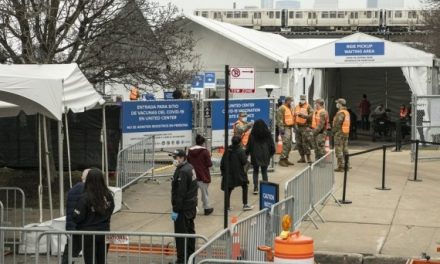 Trust in J&J vax dips after pause over blood clot